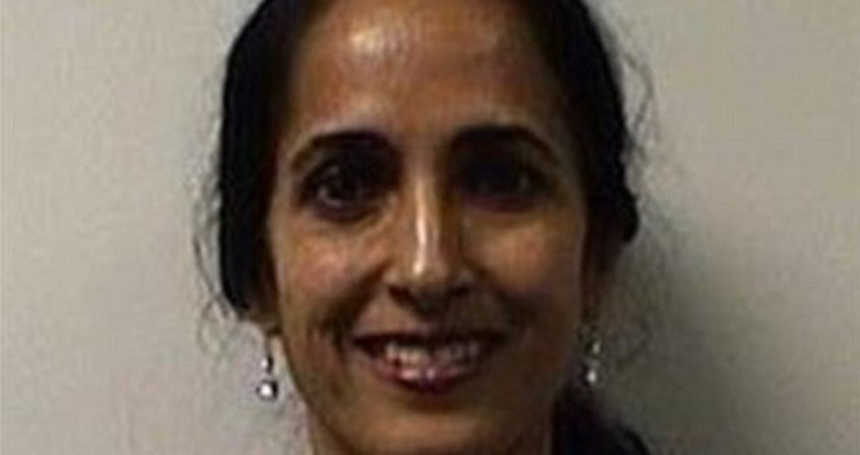 Moments before the Parkland, Florida, massacre, as the second fire alarm rang out, teacher “Mrs. V” knew something was off.

Shanthi Viswanathan was reportedly teaching her Algebra II students and immediately locked the door and began papering the windows, so no one could see inside the classroom. Next, she had the students drop to the floor.

“She was quick on her feet. She used her knowledge. She saved a lot of kids,” Dawn Jarboe, who had a son, Brian, in the classroom, told The Sun Sentinel.

Indeed, “Mrs. V” took every precaution imaginable. After the SWAT team arrived and requested access to the room, the teacher wouldn’t budge.

“She said, ‘Knock it down or open it with a key. I’m not opening the door,’” Jarboe said.

Eventually, that’s what it came to.

“Some SWAT guy took out the window and cleared our room,” Brian reportedly texted his mom.

On the website RateMyTeachers.com, one student glowed, “Mrs. Viswanathan is a wonderful teacher who allowed me to expand my learning platform. She taught me with an appreciation of math in the real world. She cares about students and often stays after school to help her students with review sessions. She never spends a day without teaching and always reassures every student understands the lesson. She wants every student to succeed and always tries the hardest to make sure we all do well.”

She is earning praise on social media for her heroic actions.

Not many people are talking about Shanthi Viswanathan, an Indian-American teacher, who saved so many students #FloridaShooting pic.twitter.com/WDr5bvkuiB

Florida school shooting: Teacher Shanthi Viswanathan protected her kids. “She was quick on her feet. She used her knowledge. She saved a lot of kids." https://t.co/skv7KlpLFv

Mrs. Viswanathan, a math teacher at Marjory Stoneman Douglas High & volunteer of local Hindu orgs, lives up to her first name “Shanthi”. W/ a cool head, she ensured protection of her students is an extension of her dharma as an educator. #ParklandShooting https://t.co/Ljgq35cqTJ 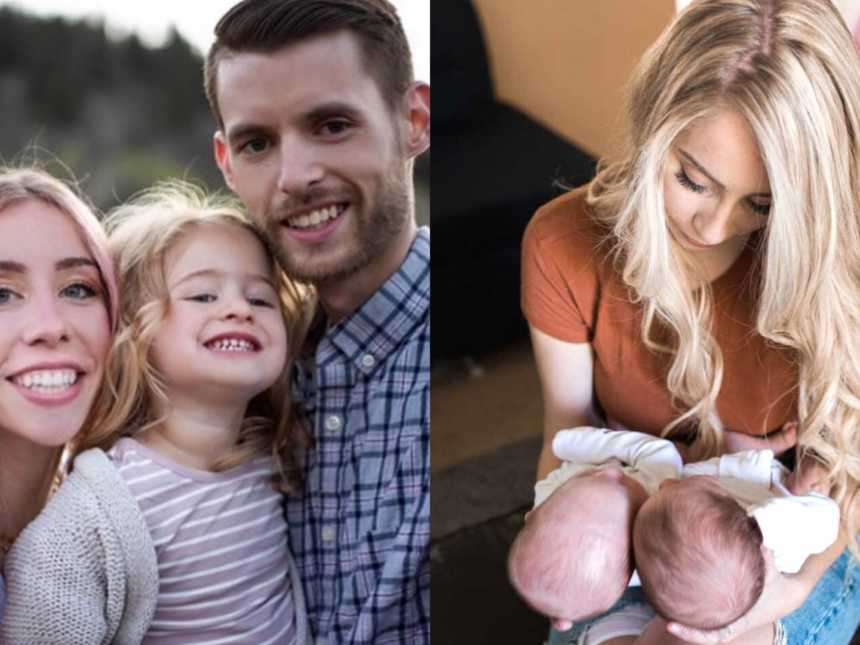