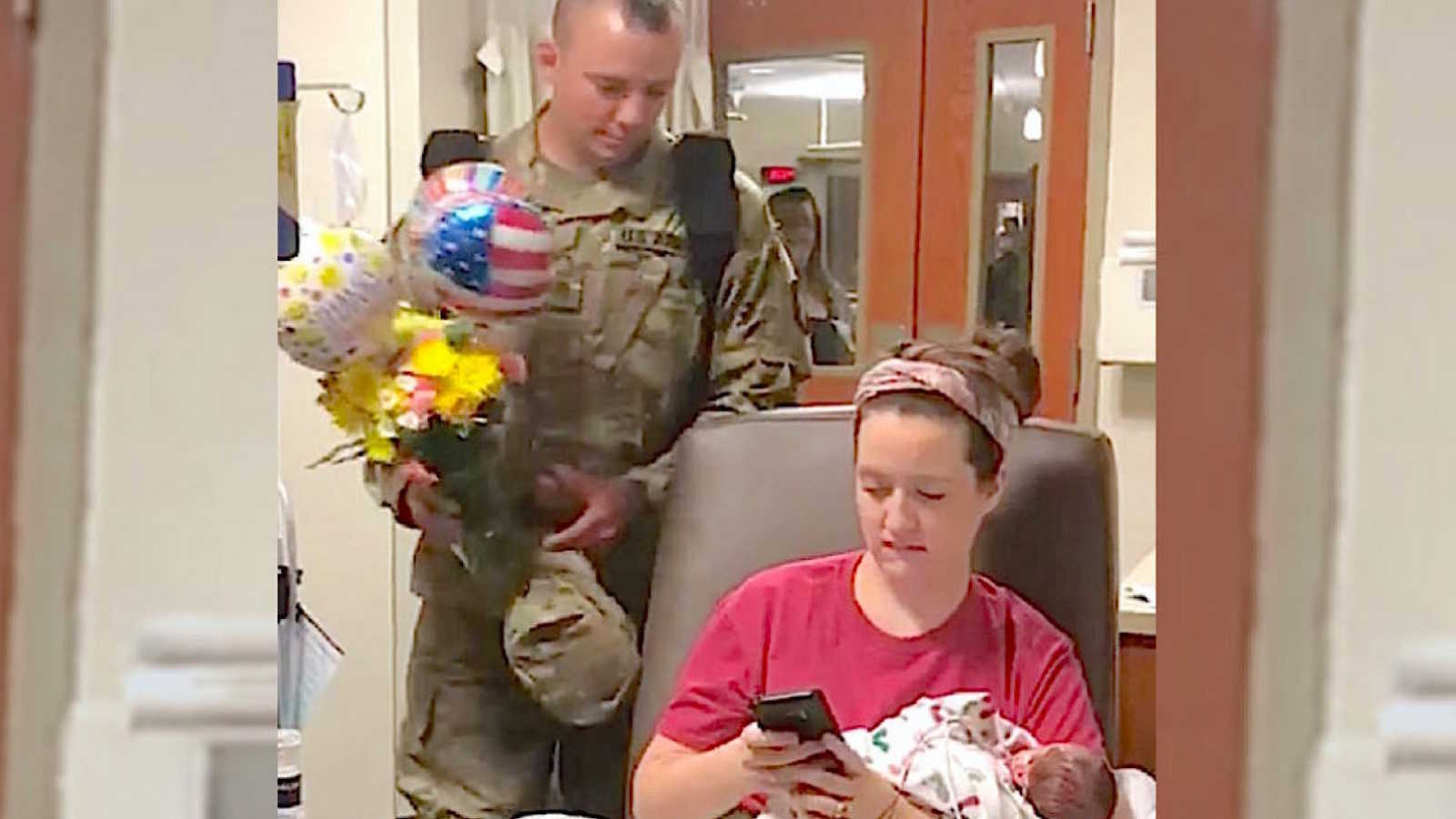 Twins… triplets… oh my! Delivering multiples already comes with its own collection of added stresses and worries. But you’re about to meet a mother whose circumstances were even more complicated and anxiety-ridden.

Cydney Cooper of Topeka, Kansas was pregnant with twin girls when she went into early labor after complications from the flu.

Not only that, but her husband Skylar is in the Kansas Army National Guard and was deployed overseas in Kuwait for the duration of her pregnancy. They hadn’t seen each other for nearly a year. This meant Cydney had to raise their two sons while going through her pregnancy with twins, battling illness, and preparing for the labor. She knew she had to remain strong and defiant, but it wasn’t easy.

Cydney had to go into the operating room alone for her emergency C-section because those close to her had been exposed to the flu. Despite the fact she was surrounded by her caring team of nurses and doctors, she still felt alone and scared. After the delivery, she also had to spend 12 days all alone in NICU.

Since Skylar wasn’t expected to return home from Kuwait for another few weeks, Cydney began feverishly typing up a text message for him, detailing the doctor’s update about their newborn twins, Emma and Kyla.

As she sat there texting, with her daughters cradled in her lap, Cydney had no idea someone very special had just walked into the hospital room. 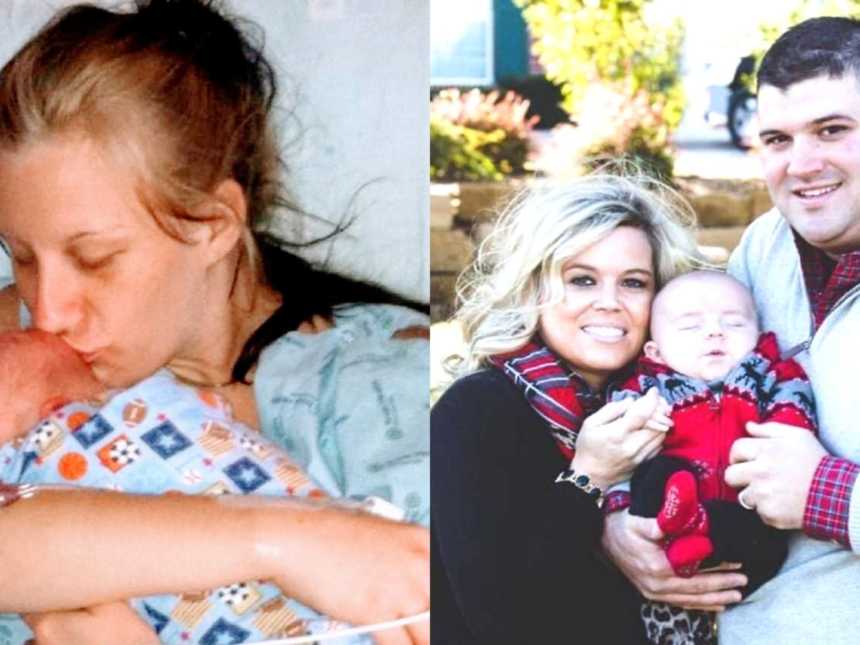 ‘You need a closed adoption.’ My mom was adamant. Suddenly, the world turned upside down. She’d kept the secret for 35 years.’: Adoptive mom finds lost long sister, ‘It was divine intervention’

“My cousin called, ‘Can you take care of my baby?’ I felt an instant connection. Our family was complete and our adoption story had a sweet closure. Or so I thought. It all came together in that shocking moment.”