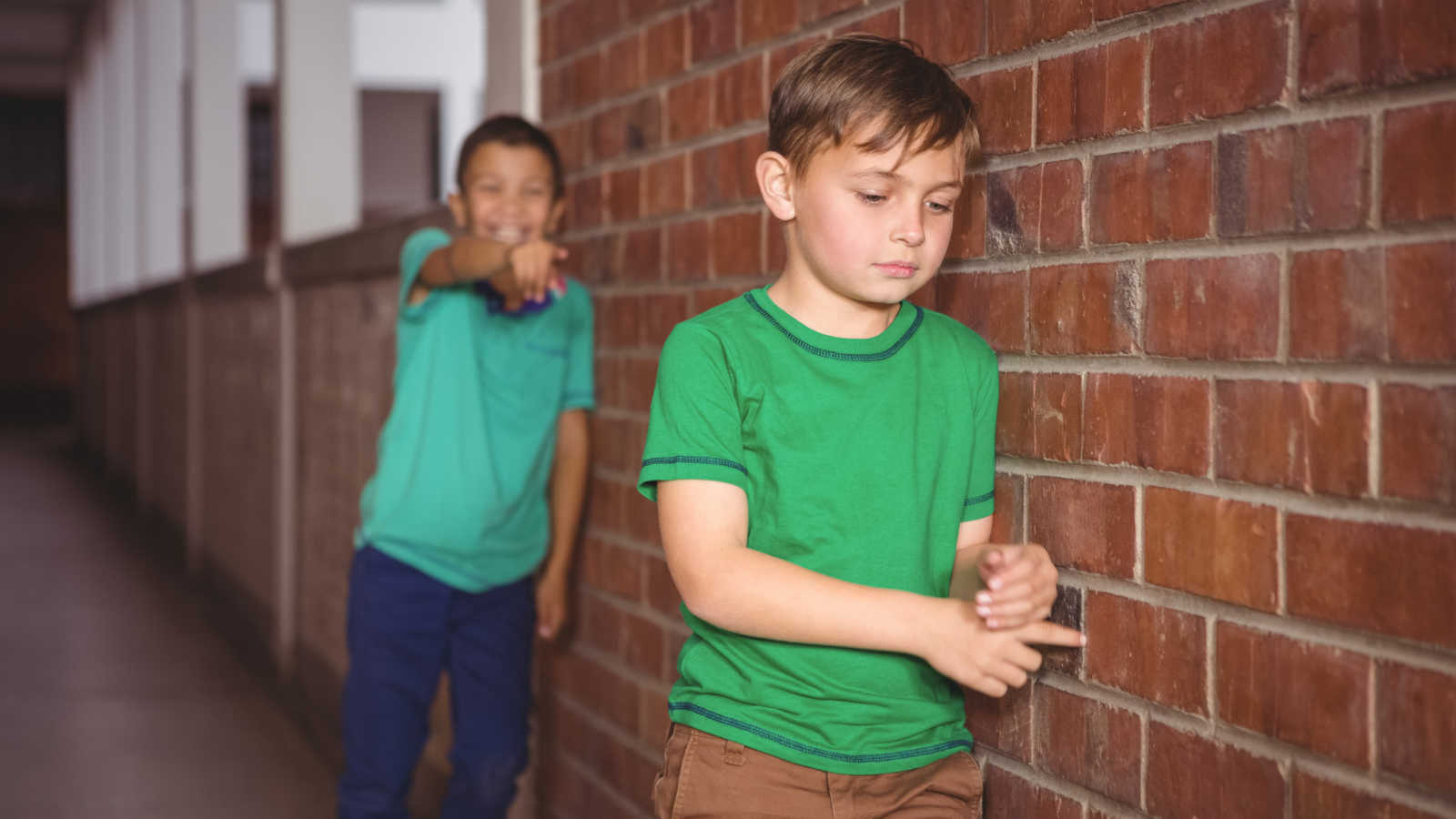 “My grade school bully died today. And I want more people to be like him.

First, let me say, growing up a gay kid in the South isn’t easy. Having bright red hair and freckles didn’t help. I was bullied a lot, and by many different kids.

But one boy in Jr. High, with help from his friends, made my day-to-day life miserable. It was never physical, but words can hurt too.

I have two older brothers, so most of my clothes were hand-me-downs, even though both of them were much larger than me. I was just told, ‘You’ll grow into them.’ I myself doubt if I’ve grown into them to this day.

Jr. High is where every kid lives out their most awkward years and I lived out mine with Justin.

Justin was a tall kid, and a big one too. I was so small, I didn’t hit a growth spurt until the summer of 8th grade and that’s where it stopped. And to me, he looked like a giant. I really hated him.

I hated them all. After ninth grade, he changed schools, and that was that.

I actually loved the rest of my high school years. I had many friends. My high school was based on the arts and was the first magnet school to start in our city.

I majored in theater, there were other gay kids that were out already, and happy, they were accepted. Looking back on it, it was like Glee hit South East Tennessee years before it hit ABC. But still for many years, if his name was mentioned, I didn’t have a kind word to say.

Then one day, in 2008. I received a friend request from him on Facebook, along with a message.

Life after school had not been kind to him. He didn’t have any close friends anymore, nor did he speak to any of his family members, his mom included. I didn’t feel like we knew each other well enough for me to pry into the details.

He had also been diagnosed with Chron’s disease. It kept him in and out of hospitals for weeks and even months at a time. He had lost the majority of his body weight and was a fraction of the kid I once knew.

He offered an honest, heartfelt apology for the way he and his now ex-friends had treated me as kids and I was happy to accept. Of all the ‘bullies‘ I had had, he was the worst. And to this day, the only one to ever say, ‘I’m sorry.’

We stayed in touch over Facebook for the past nine years. I moved to Denver, and he to Cincinnati. He got married and even invited me to the wedding, though I couldn’t make the trip.

And through all those years, I made a new friend out of an old enemy. I wonder if he ever knew how much his apology meant to me.

He taught me something that day. Kids do grow up. People change. And the last couple of years, he seemed really happy.

And for anyone who may read this, I say to you:

‘Rico called me nasty!’ She’s only FOUR. I remember that exact moment. I remember trying to be small, to disappear.’: Mom helps daughter through bullying, ‘I’m changing the narrative for her’

Please SHARE this story on Facebook with friends and family to show people can and do change.