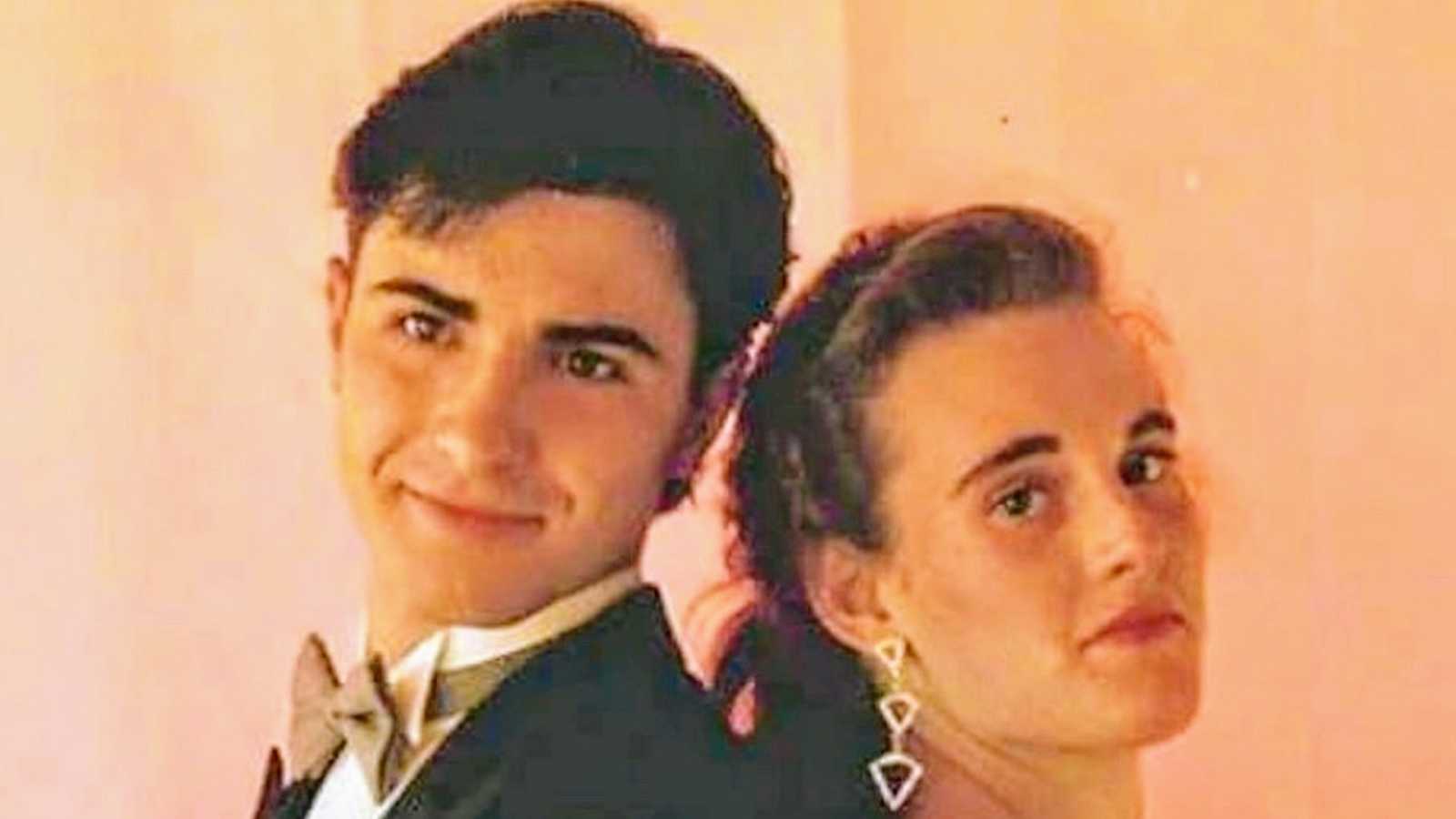 I went to church early to ready the music about an hour before everybody arrived for the 8:30am Catholic mass. And for some reason, I was fully prepared for once and didn’t need to fish around in my purse for my muted cell phone to double check song selections, music keys or any of the usual things I forget about 2 minutes before the priest signals his entrance.

After the mass was finished, I quickly jogged to the church kitchen and grabbed a quick cup of coffee before dashing back to my classroom to teach my Sunday school class of 11 high school kids. Thankfully, my students were on fire that day and we had a lively debate, never needing to check sources or look up the catechism on our phones as is my usual manner to keep them engaged.

Arriving home, I walked into the house and heard the familiar sound of my computer dinging that I had a message on Facebook. I pulled my phone out of my purse and saw that my entire home screen was filled with notifications, missed calls and waiting messages. Turning the volume back on, the phone immediately rang in my hand. It was a friend of my older brother, someone who had never called me before.

‘Heather…it’s Xavi. He was kite-surfing. They don’t know what happened. He’s dead.’

I slumped slowly to the floor, but my voice was calm. I was in denial, completely detached.

‘Yes. Well…. thank you for calling,’ I said. ‘I’m sorry for your loss. Thank you for letting me know.’

My older brother, Xavier, lived in a house by the sea in Barcelona, Spain with his wife and little girl. He was a businessman, a local politician, and a best friend to about 12-dozen people. He loved to kite surf and had traveled the whole world in pursuit of the perfect wind conditions in which to enjoy his sport. The mere suggestion that he had died in the sea, steps from his front door, was unspeakable. Impossible. No.

I did not sleep at all that night. I spent the hours answering calls and messages in a rainbow of languages and looking for any combination of flights from rural Idaho to Barcelona, Spain for under $3000. I even went to work the next morning, fully prepared to knock out 8 hours of work in a busy law firm.

However, after a full day of shopping for flights, it became apparent to me that there was no way I was going to be able to make it there in time for the funeral for any amount of money. Instead, three days later, I watched my brother’s casket wheeled into a packed church in Barcelona via a live video link on my laptop.

I spent the next few weeks keeping busy to stop myself from sinking into a very dark space. I had been utterly terrified of the water my entire life, and I was struggling with the knowledge that the autopsy concluded that my precious brother had drowned. I knew that I needed to go and make my peace with the sea, I had to find a way. And miraculously, I found tickets from Boise to Barcelona for less than $400 and I planned my trip to arrive a few weeks after my brother’s passing.

The day I departed, my small suitcase was stuffed full of sympathy cards from friends and co-workers, old family photos to share, and clippings of masses said in his honor in Idaho. I had left everything in order: desk cleared of work, house clean, laundry finished, husband and teenagers cared for. I left a day early for Boise to spend some time with an ailing relative. Then, I boarded my first flight before 6am and landed in Oakland, California for a long layover.

And that’s when I finally fell completely and utterly to pieces.

I had made the trip to Barcelona many, many times. I had a system. Xavi had his jobs and I had mine. Suddenly, ALL the jobs were mine. I had nobody to email my itinerary to. I didn’t have anybody blowing up my phone telling me to throw out my shampoo, toothpaste, sunscreen and soap because he had bought me some. I didn’t know who was picking me up at the airport and for the first time ever, I didn’t know exactly what was planned for dinner when I arrived. To add to my hysterics, I didn’t speak enough Catalan to make these arrangements without my brother to help translate.

I was sobbing uncontrollably by this point and decided to find a less conspicuous corner of the airport, so I didn’t alarm anybody. I had dutifully packed 3 perfectly pressed handkerchiefs in my purse in case of a stray tear or two, but they now waterlogged rags and I had to wash them out in the airport sink and wring them out before sliding them in a zip lock baggie for the flight. Thankfully, I found a quiet gate down the concourse that was nearly empty and I slumped down with my suitcase and a massive jumble of airport toilet paper in an attempt to pull myself together before my international flight boarded in 3 hours.

A few feet away in a different row of seats, a husband and wife were regarding me with interest. I ducked my head down further, hiding my beet-red face on my backpack, seriously worried that they would think that I was acting suspicious and alert the police. A few moments went by and I felt the seat next to me sink down. Opening my eyes, I saw the woman, a beautiful black woman elegantly dressed in a long skirt and pretty blouse. Her skin was flawless, her hair long, and there was absolutely no telling her age. And she simply opened her arms and gathered me up and held me, rocking back and forth.

‘It’s going to be okay. Poor baby. I know, I’m here,’ she said into my hair, holding me tight.

A minute went by, then two. I finally realized that I was 41 years old and being rocked like a child by a perfect stranger in an airport. I slowly pulled away to thank the woman and apologize for being such a mess. She asked me what was going on and I told her, confessing that I just had not allowed myself to grieve until right then. She smiled at me, squeezing my hand.

Her husband walked over at that moment, also elegantly dressed in a business suit and quietly told his wife that it was time to board their flight.

‘I have to go home to Dallas now. Will you be okay?’ she said, and I assured her that I would.

I sat there for another hour, hiccupping but dry-eyed. I couldn’t believe that in this day and age that a perfect stranger decided to wrap her arms around me and hold me. I can only guess that in my darkest hour, my brother found a way to comfort me. And I never even asked the elegant lady her name.

It is my greatest hope that somebody somewhere heard a story last year about their Dallas friend comforting a despondent redhead in the Oakland, CA airport and can finally tell her how much I appreciate her love for her fellow man. My heart began to heal thanks to her.”

This story was submitted to Love What Matters by Heather Johnston.  Do you have a similar experience? We’d like to hear your important journey. Submit your own story here, and subscribe to our best stories in our free newsletter here.