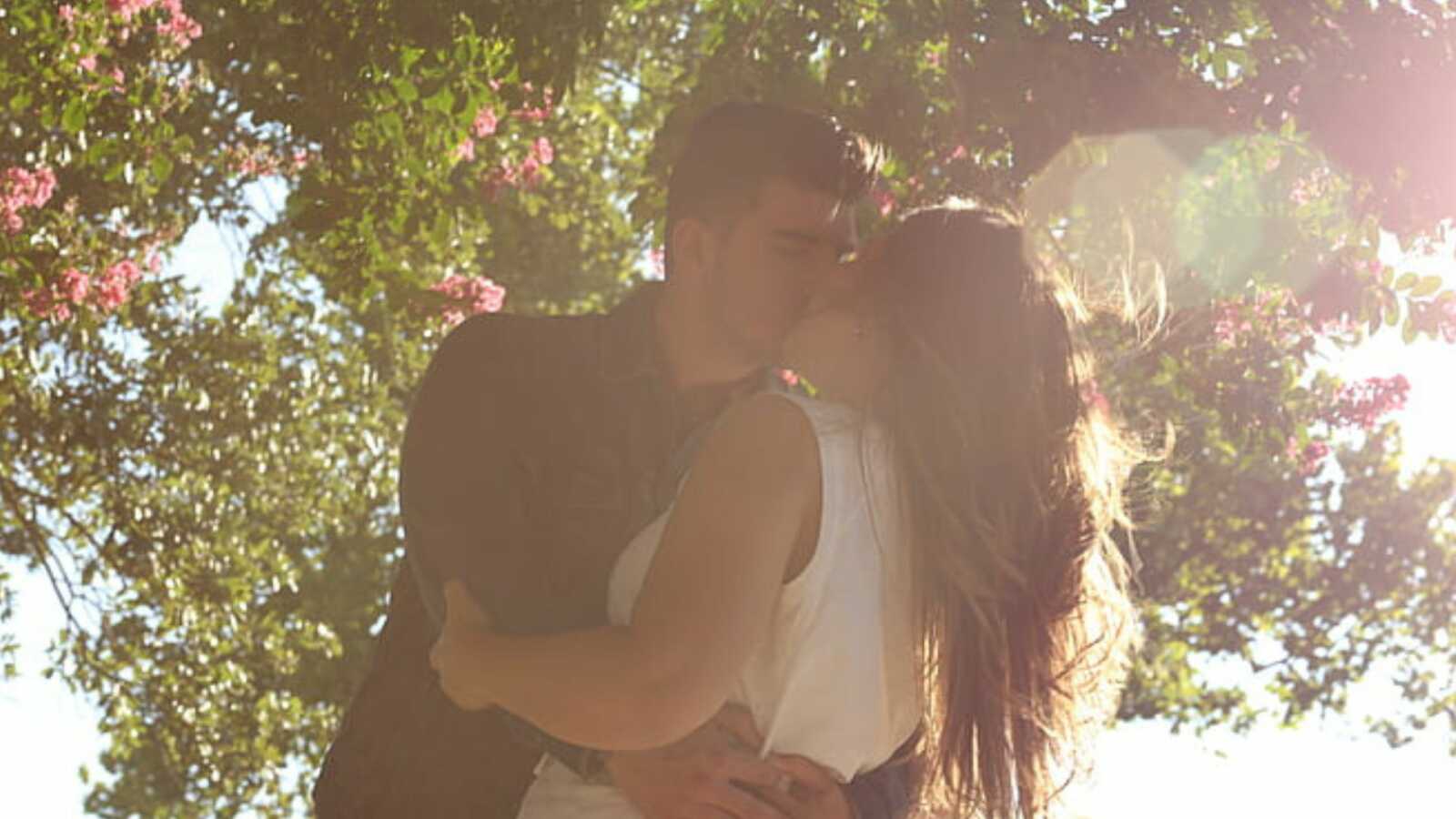 “I will never forget the moment I found out my husband was cheating on me. In fact, the memory will never leave me. Every feeling is as fresh and raw as the day it happened.

It started after I found a text message on his phone from a woman I’ll call Margaret. She was my great friend. Margaret and I spent most Saturdays together with our boys at junior rugby league.

Our kids had grown up together and gone to the same school. We’d worked side by side at the same deli and spent hours in the car, traveling to sports carnivals on weekends.

Our friendship was solid and long-lasting. Even when our boys finished school, we’d get coffee and catch up at yoga every Thursday.

So, naturally, I was curious when I saw her name flash up on my husband’s phone as it lay on the kitchen island. He’d gone to the bathroom, it went off, and I checked it.

Why wouldn’t I? We’d been married for 25 years. I thought we were happy.

The message was simple: ‘Later 2nite.’

He walked out of the bathroom, his shirt half tucked into his undone pants. He looked at his mobile in my hand and raised an eyebrow. Slowly, he strutted over to me. ‘What have you got there?’

All he could muster was, ‘I thought you knew.’

My husband. The father of my two sons. The man I had started growing old with had been having affair with one of my best friends – and I was the last person to know. My life fell into tatters around me.

The details were messy. Things that nobody should ever know came up. The reasons were both disgusting and troubling.

My question opened a waterfall of emotions he had never thought to discuss with me. For the most part, I’ve blocked them out of my memory because just thinking about them, let alone writing them, still to this day makes me want to vomit into the nearest pot plant.

But this is what I learned in those brief, shocking moments. For 20 of our 25 years together, my husband dearest had seen a few different women.

Some, like Margaret, were my friends. I knew most of the others. I’d chat with them in the street or had business dealings with them.

One friend, who says she never acted on the invitation, was propositioned by him. I spoke to her every day and she never mentioned it. Not once.

The details were tawdry. It happened in the back of his car, and in our house, while I slept mere meters away. And I had no idea.

I had heard rumors but always dismissed them. My girlfriends had also heard rumors. But they hadn’t thought to tell me, 0r wanted to tell me.

Seven years later, I still can’t think about it straight. Margaret denied every detail of it. Even when I wrote an email to her husband informing him of her ‘adventures,’ she still denied it.

She’s still ‘happily married.’ She still says nothing happened. But that text, and my husband’s stark admission that he’d done it for the sex but should be forgiven because, after all, he ‘always came home to the family,’ prove she’s lying. But over the years I have let that go.

What still haunts me is the fact that no one had the heart, or the guts, to tell me. So much for the sisterhood. The people who were supposed to have my back the most (apart from, you know, my spouse) just didn’t.

I was left feeling like a fool. A fool who couldn’t trust anyone.

When people found out, I discovered they had known for so long. Some tried to call me. Some even visited me in the motel I moved into.

When I asked them why they had chosen not to tell me, their answers were much the same: ‘We didn’t want you to get hurt.’ ‘We didn’t know for sure.’

Sometimes, I pressed them for more. I asked, ‘If you had been in my shoes, wouldn’t you have wanted to know?’ Didn’t they know me well enough to know I’d want to know? Surely, someone must’ve thought they should at least bring up their suspicions with me, I thought.

All of the answers meshed into one. ‘Oh, but you know, it wasn’t our business.’

Let me tell you this. If you love your friend, if you want to protect your friend, it IS your business. No matter what. That’s the one lesson I have learned from this horrible situation.

I wouldn’t wish my situation on my worst enemy… not even on Margaret. Let’s keep the sisterhood alive.”

‘I’ve always loved my friends – but in different seasons of parenting, I’ve placed different value on my friendships.’: Mom shares important lesson on friendship, ‘Don’t be scared to take the first step’