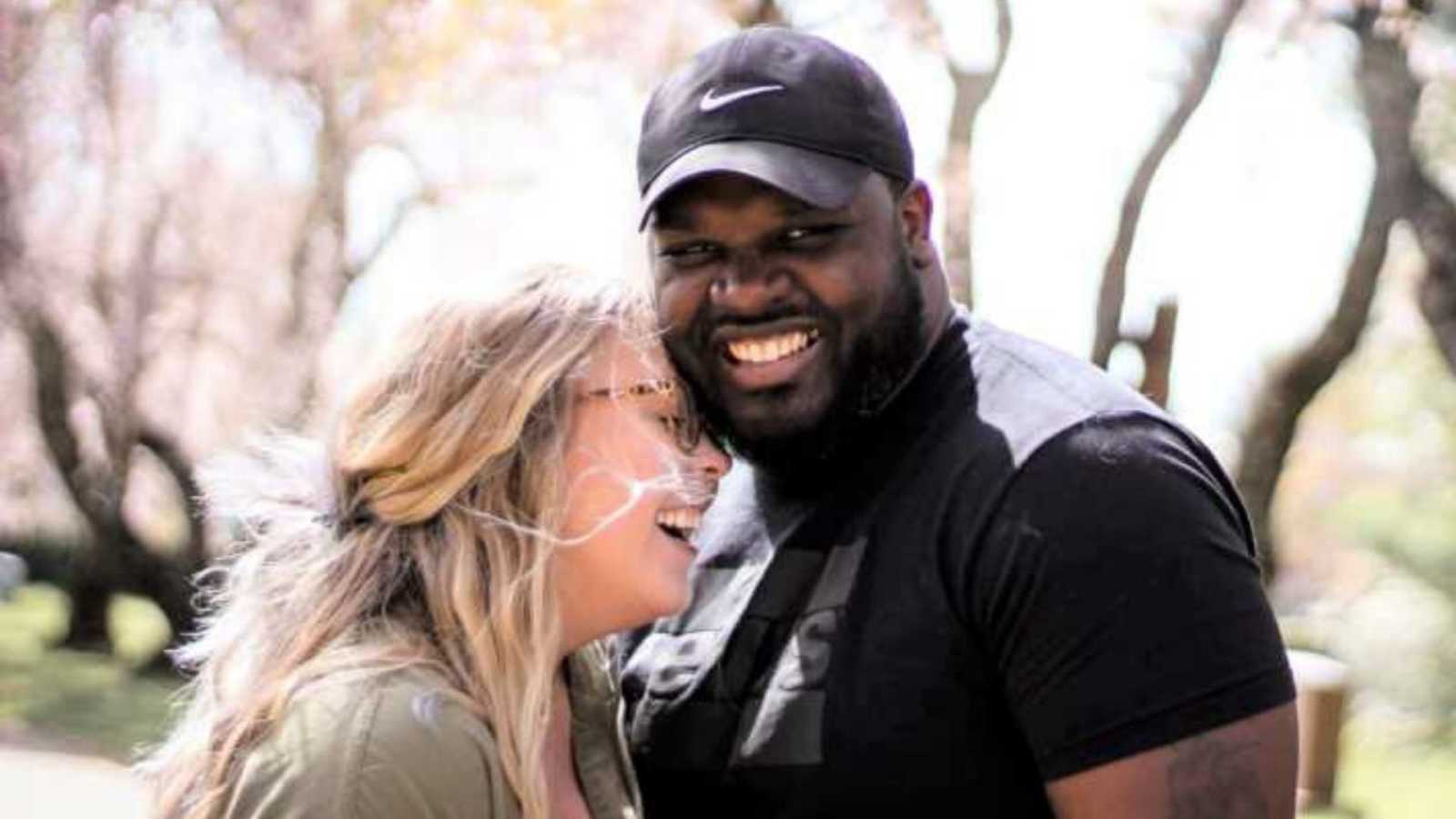 “Related to the death of Ahmaud Arbery and George Floyd, I’ve struggled to find words…so I came up with a list of risky things people shouldn’t do while black in America. ⁣

Taking a run while black is a risk – Ahmaud Arbery. ⁣

Selling CD’s while black is a risk – Alton Sterling. ⁣

Holding a cellphone while black is a risk – Stephon Clark. ⁣

Walking home with skittles in a pocket while black is a risk – Trayvon Martin. ⁣

Going to church while black is a risk – Charleston Shooting. ⁣

Getting a routine traffic ticket while black is a risk – Sandra Bland. ⁣

Lawfully enjoying the rights warranted under the second amendment while black is a risk – Philando Castile. ⁣

Playing games involving nerf or airsoft guns or anything resembling a weapon while black is a risk – Tamir Rice. ⁣

My husband and I got pulled over in our tiny 86% white town. Not one, not two, but t-h-r-e-e officers pulled beside us, walked up to Jimmie’s side of the car only to ask me if I was okay. No ticket, no explanation, they just assumed because I had a big black guy in my passenger seat, I was in danger. ⁣

The cops were called on us while sitting in the car in front of our friends’ house because we were exhibiting ‘suspicious behavior.’ ⁣

Someone called the police on him for picking up his friend’s daughter off the bus. They worried about the little girl’s safety, again, solely because she was walking with a big black guy. ⁣

Any of these tragic stories of normal people doing normal things while black ending in death — Could. Easily. Be. His. ⁣

And the tragic stories of their families left lost and empty — Could. Easily. Be. Mine. ⁣

Being a living black man should be considered normal, not lucky. ⁣

When assuming the threat level of a person based on their size and race, I’ll tell you right now you’re greatly overestimating his and greatly underestimating mine. IT ISN’T ACCURATE. ⁣

I don’t even know what else to say. All I know is my husband deserves to be able to run, sell CD’s, hold a phone, walk home and eat skittles, go to church, get a traffic ticket, lawfully carry a weapon, play with toy guns, and walk the streets without potentially losing his life. And I’ll keep opening my white mouth writing things like this until it happens. ⁣ ⁣

This, what we’re living in right now, for lack of a better phrase, is crap. ⁣

And spare the comments celebrating the progress we’ve made in this country. When lives are still being senselessly taken, progress is not enough anymore.”

This story was submitted to Love What Matters by Kayah Roper. You can follow her journey on Facebook. Submit your own story here and be sure to subscribe to our free email newsletter for our best stories, and YouTube for our best videos.

‘How much longer before my 8-year-old son grows from cute to a threat?’: Mom urges ‘please raise your children not to fear mine’