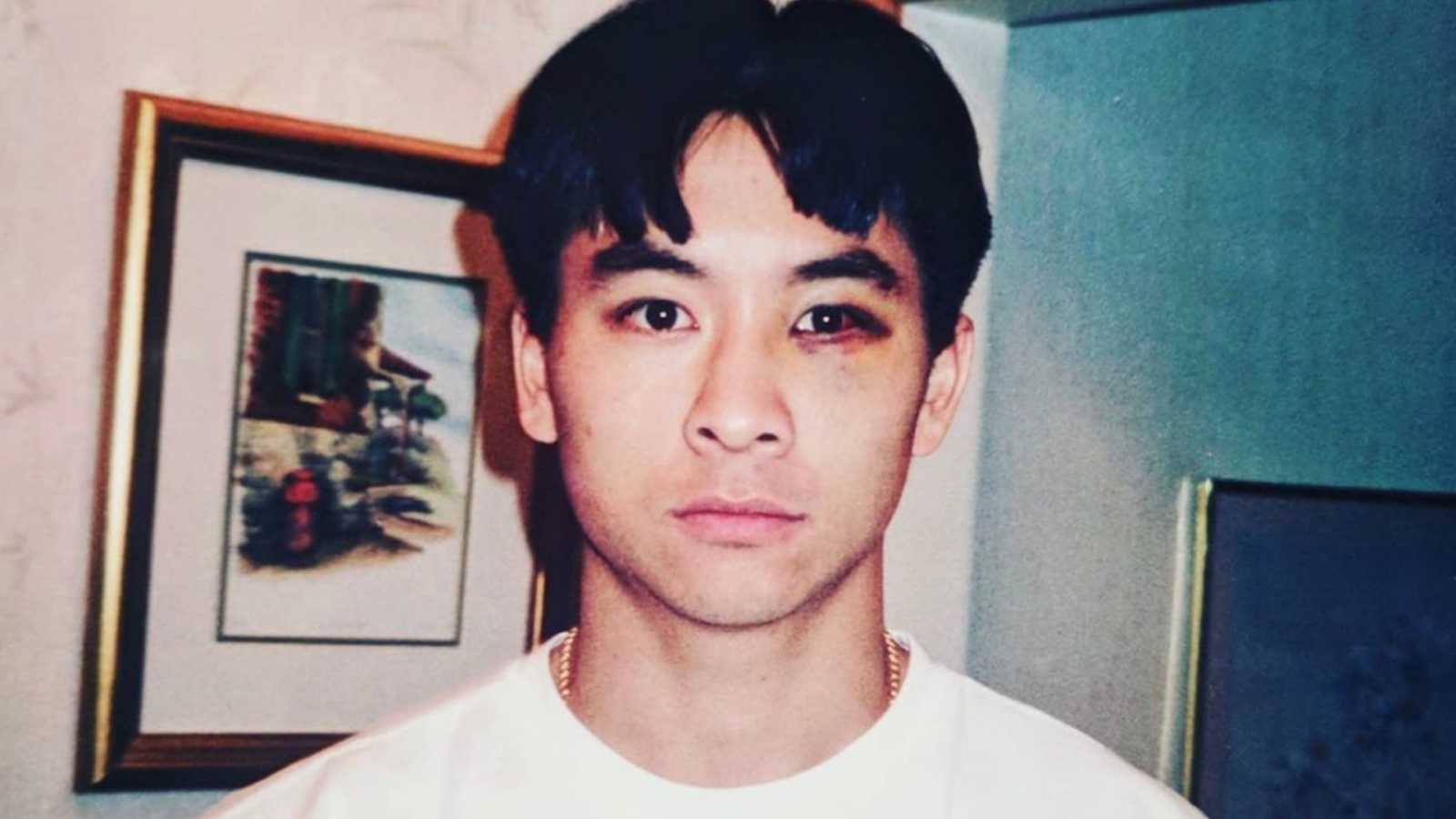 “9 Years Old: One girl who I really had a crush on, Melissa, made the chink eyes to me as a joke, so I played along, did the same thing. She said, ‘Roy, you don’t have to do that.’ Then I went into the bathroom, looked in the mirror at my chink eyes, and cried.

14 Years Old: 5’4″ 110 lbs. One classmate kept pushing me in the hall, called me Long Duk Dong. I went home and told my dad, who used to fight in the streets in Thailand. He told me, ‘Punch him. But punch him in the gut, so no one can prove you did it, and I don’t get sued by his parents.’ I looked for him the next day, and when I saw him, I just froze. He called me Long again, and he laughed and walked by.

16 Years Old: Still 5’6″. One kid was repeatedly calling me Ching Chong and Bruce, but he was bigger, so I waited until he wasn’t looking, took his notebook, and threw it in the trash. I felt elated and powerful. Then I felt guilty. So I pulled it out and told him I found it in the trash, hoping he would be nice to me for finding it. (He wasn’t.) I was mad at myself for not leaving in the trash.

21 Years Old: I was much bigger 6’0″ 170 lbs. Dude on the basketball court called me a chink, so right in the middle of the game, I attacked him. My friends held me back, but I escaped, tackled him, and we exchanged punches. He was bigger than me, but I was unafraid. Later in the month, he saw me and avoided eye contact.

I think my responses changed based on how much power I thought I had, either physically or otherwise.

Also what I would lose if I responded.

But mostly, what I clung to was the fake hope if I didn’t say anything, do anything, or be angry, they might change their mind and love me.

I didn’t see how things could be different because this wasn’t my world, or my experience, either in life or on television. This was really why I wanted to be an actor—I wanted to let other little Asian kids see something different than what I saw.

Two decades later, I still have the reactions inside, but have more emotional tools to use at my disposal, and a self-worth and self-image that makes me able to have compassion for the ignorance that balances the anger and need to get even.”

This story was submitted to Love What Matters by Roy Vongtama. You can follow his journey on Instagram. Submit your own story here, and be sure to subscribe to our free email newsletter for our best stories, and YouTube for our best videos.

‘I’m proud of my husband and children and stand with ALL Asian Americans.’: Wife and mom worries for her mixed family, ‘Diversity is so important’

‘People would make jokes about my sister. ‘You can date her since she’s not your REAL sister.’: Korean adoptee reveals the impact racism had on his teenage years, says ‘If I could go back in time, I would speak up’

‘A Chinese student of mine was cowardly assaulted for walking down the street speaking another language.’: Man urges ‘look after your Asian friends’ during pandemic after student assaulted