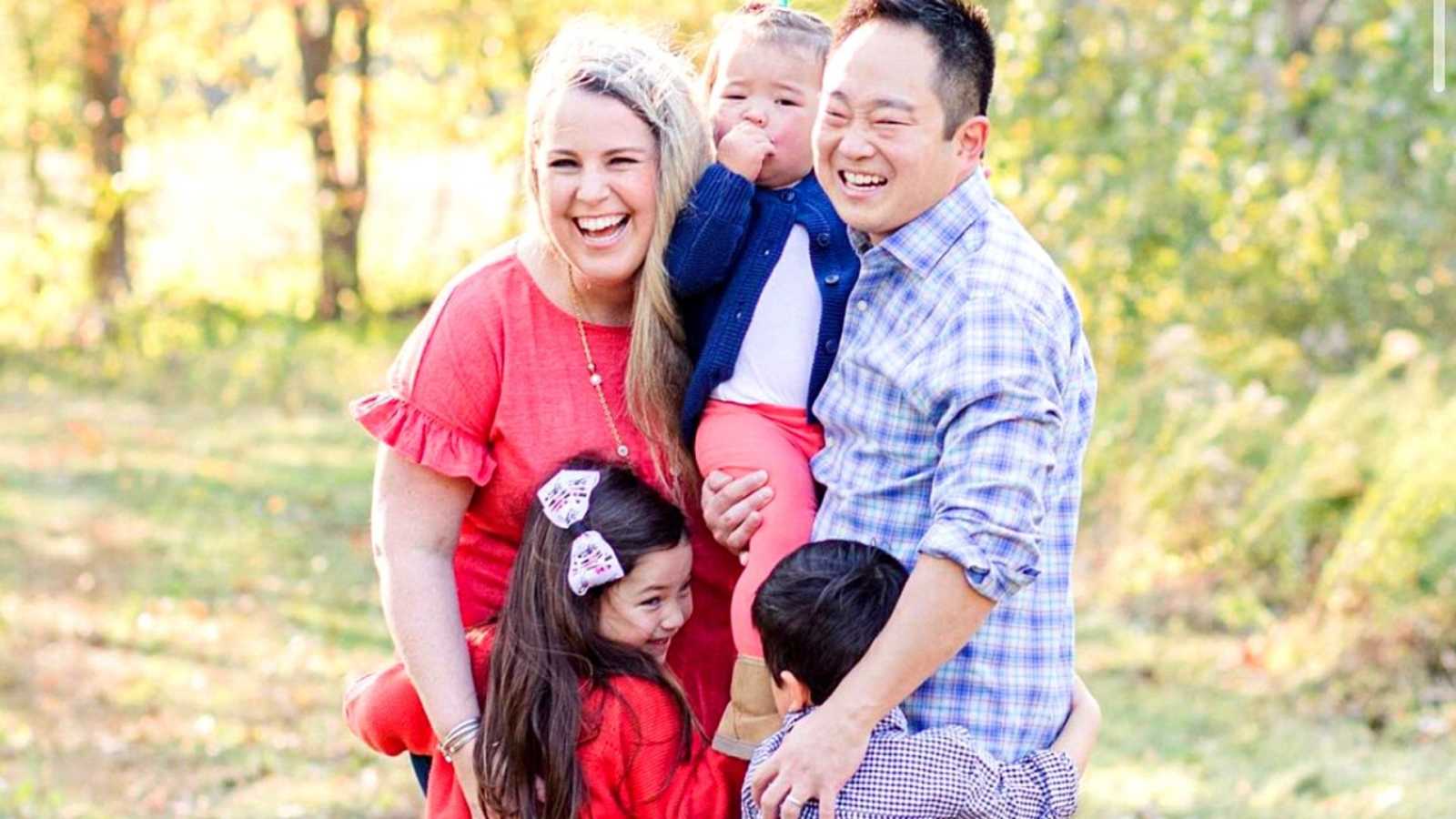 “In light of the recent uptick in hate crimes against Asian Americans, so many have reached out to check on our family. If I’m being completely honest, I’ve had no idea how to respond or what to say. As a Caucasian woman, I’ve wondered how I fit into this dialogue and if I even have a ‘right’ or ‘place’ to address this topic.

Last night I told Chris I wanted to use my platform to address what’s going on and, most importantly, to show my support for him, our mixed race children, and to loudly be an ally for all Asian Americans. I told him I didn’t’ know what to say or how to express how I’m feeling. So, he’s given me permission to share some of his story here with you.

Chris has been facing racism ever since he was young. He grew up in Wisconsin, where at the time, his Korean family was one of the few Asian families in his community. He told me many of his vivid racist experiences happened when he was in elementary school. His first recollection was when he was in the lunch line and someone said his face ‘looks like it had been run over by a truck.’ Or in 6th grade, when Chris was harassed by a boy who would bow to him and ask if he was going to ‘do kung fu.’ Playing basketball, he was often called ‘wing dang dong,’ and ‘chang.’ What Chris remembers so vividly during those games was how no one came to his defense and when he looked around, all his friends were laughing.

In later years, Chris was a waiter during our time at Boston College. One night, an older, drunken customer asked to fight him because he thought they were back in the Korean war. The police had to be called to escort him out. I’ve also been witness to many uncomfortable moments with older individuals who make extremely ignorant comments to Chris without realizing the impact.

Chris said he fears for our children– for the day they will inevitably face racism. The thought of it makes us feel very vulnerable. We will have to have difficult conversations with our children in the future. Diversity and inclusion are so important to me as an HR professional, a wife and a mother. I am so proud of my husband and children. I stand with all Asian Americans.”

This story was submitted to Love What Matters by Erin of Boston, MA. You can follow her family’s journey on Instagram. Do you have a similar experience? We’d like to hear your important journey. Submit your own story here. Be sure to subscribe to our free email newsletter for our best stories, and YouTube for our best videos.

‘In light of recent Asian hate crimes, I’ve decided to SPEAK UP.’: Woman details being bullied, growing up mixed race

‘No one understands me!’ I felt like I was drowning in feelings. I was afraid of losing what I thought was my identity.’: Transracial adoptee shares journey, ‘Families don’t have to look the same’

‘No one understands me!’ I felt like I was drowning in feelings. I was afraid of losing what I thought was my identity.’: Transracial adoptee shares journey, ‘Families don’t have to look the same’ – Love What Matters 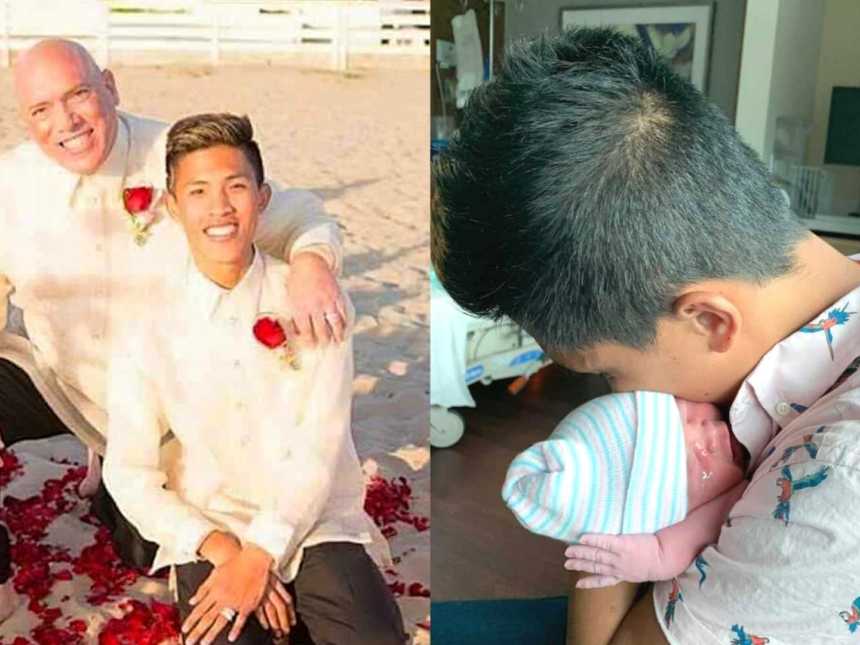