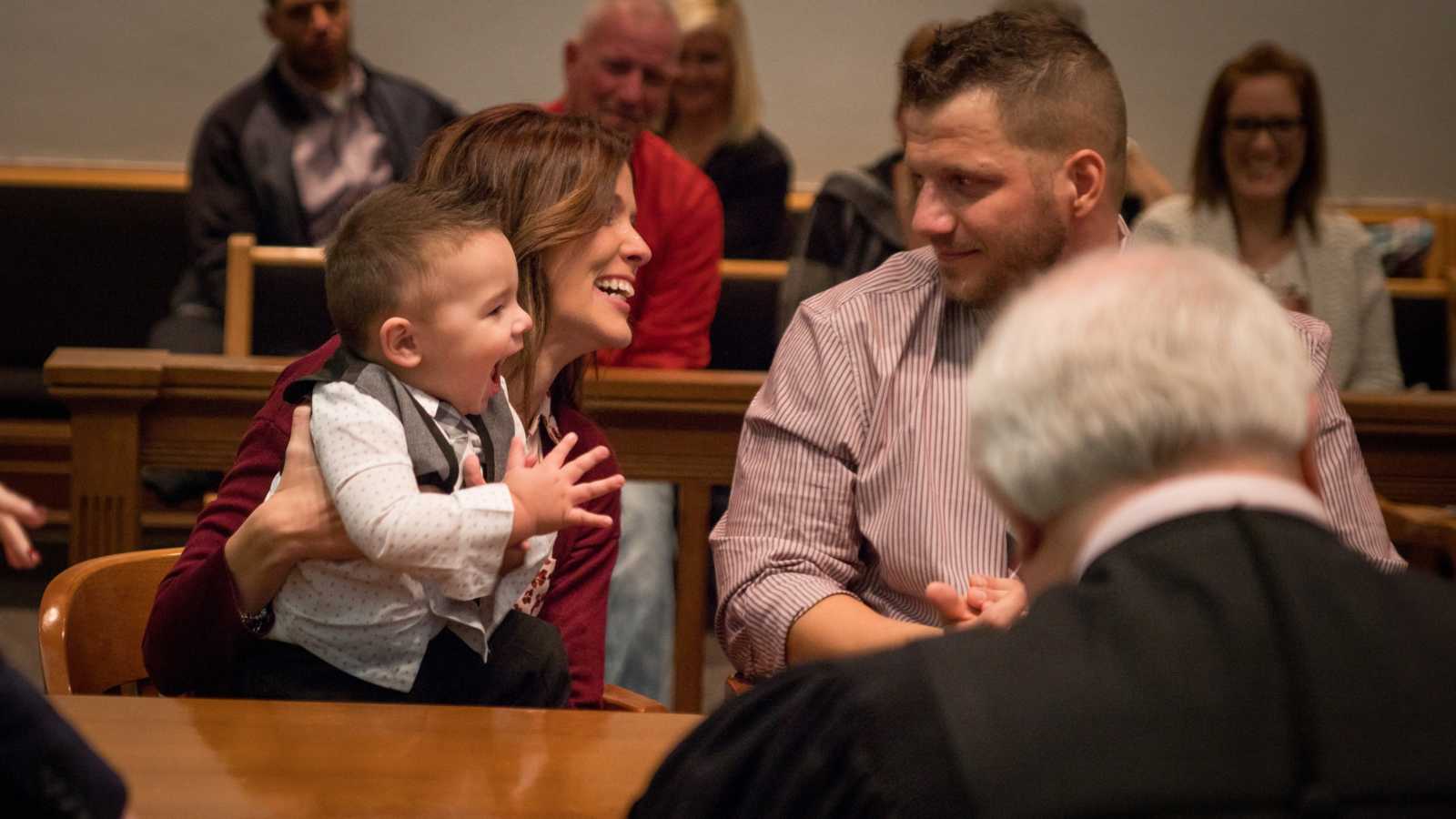 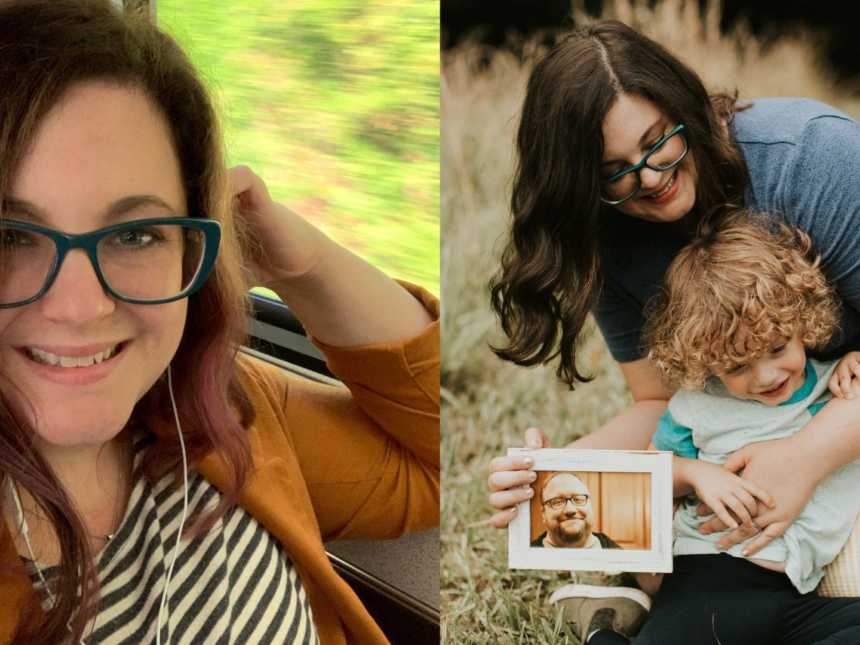 “A counselor I met with looked at me and asked this simple question. ‘Would Albert want you to grieve with fear, or grieve with hope?’ I immediately knew the answer. As I sat there on the couch, tears streaming down my face, I knew I needed to live. Just because Albert died, doesn’t mean I have to as well. That would be the last thing he would want me to do.” 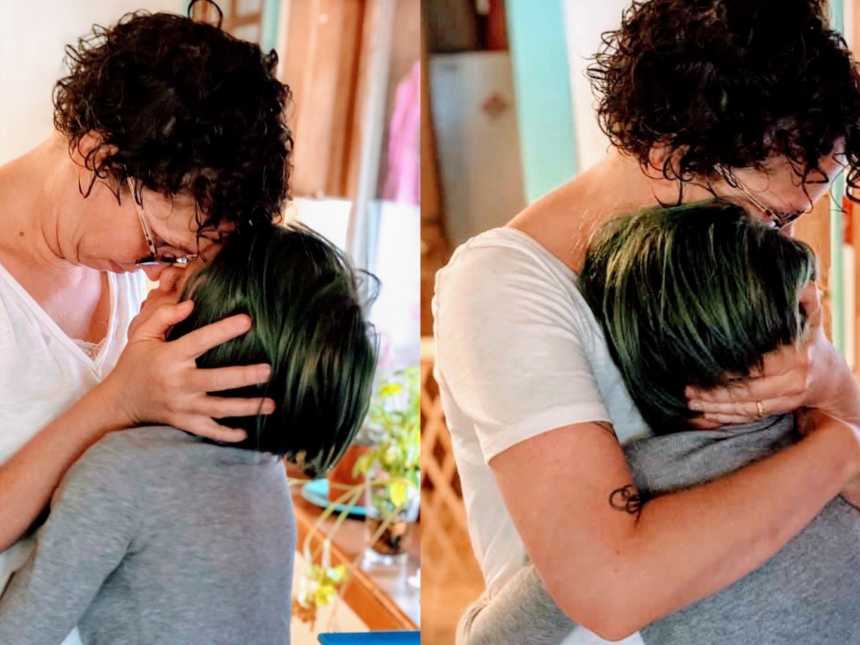 “I wrapped my arms around her, kissed her head, and told her I love her. Her arms tightened around me. We stood there quietly, and then her words came in a rush. She has struggled with friendships. I hate this for her. Then, she sobs.” 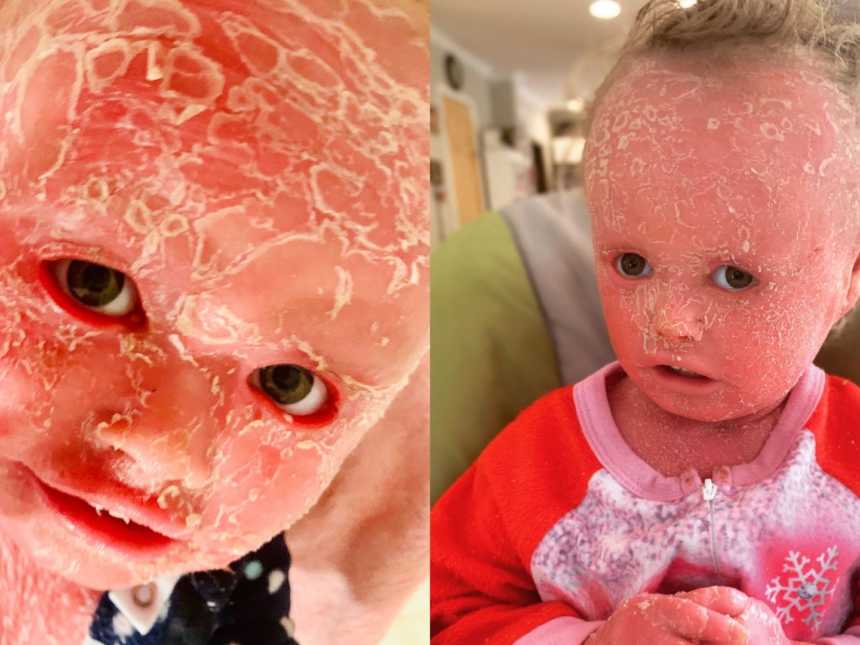 “I remember vividly the first time Anna opened her eyes. She stared with such intent that I couldn’t bring myself to look away. The swelling from her eye lids had finally gone, and she opened her eyes and stared directly at me. I get mesmerized by the beauty in her skin. I know she was made for something special.” 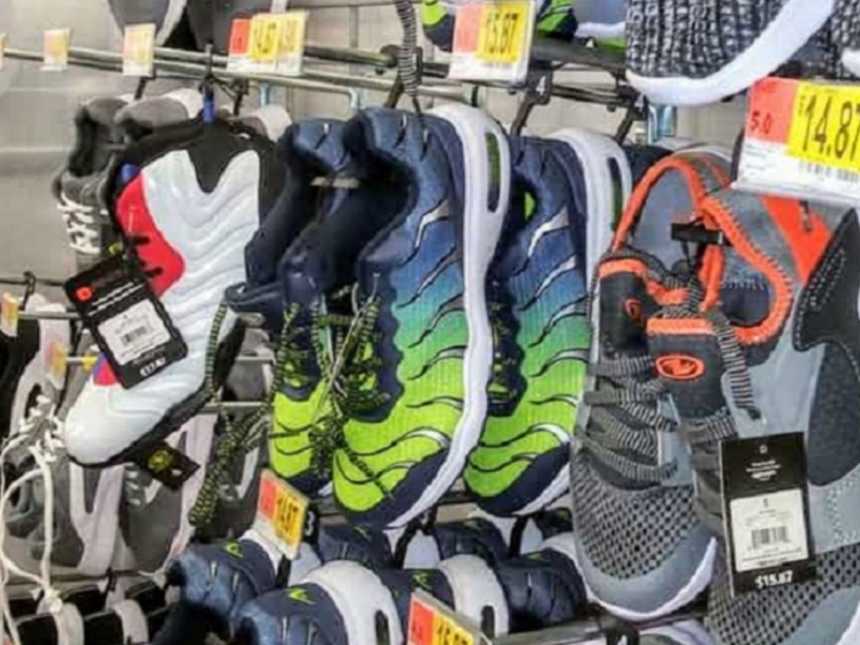 “Recently, I have come across a lot of people making fun of these shoes. In fact, it’s coming from a lot of parents with children (shaking my head). So, what happens? Your kid goes to school, sees the less fortunate student who has on the ‘off brand’ and now your child is mimicking YOU and bullying another student. Please quit teaching kids that name brands means something.” 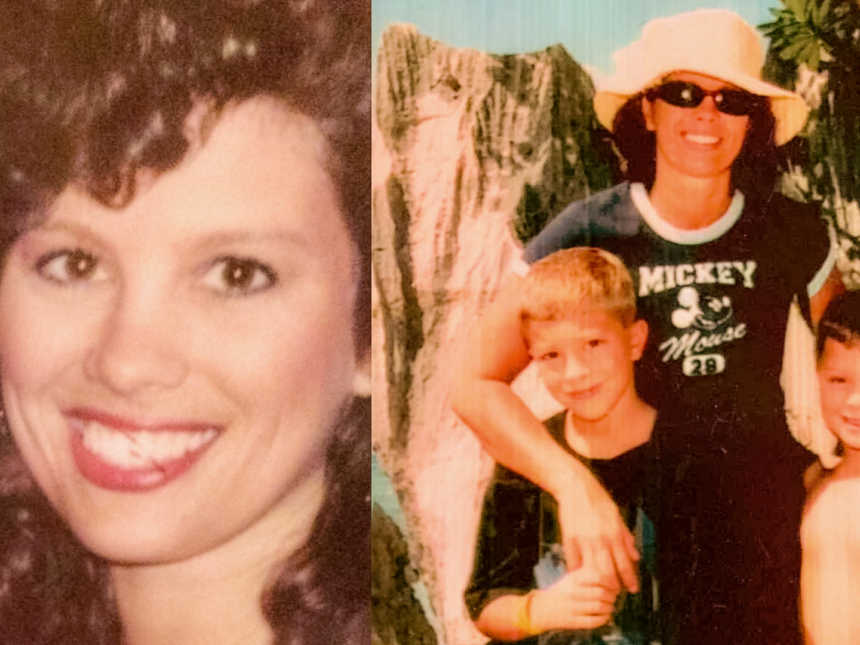 “I got a call that my 3-year-old had been left at Disney daycare at 2 a.m. The daycare worker called the police. My husband was a master manipulator. This was the last straw. We fled to another state. One night, I got a knock on my apartment door. The door NO ONE knew where I was. My ex was released from jail 2 days prior. With every being in my bones, I knew it was him.”

“My son kept holding his right side and screaming. They told me he was ‘just constipated’. ‘Constipation shouldn’t be making him scream.’ They thought I was some crazy helicopter mom. The doctor’s response? ‘Well, if it was real pain, you holding and consoling him wouldn’t be making him feel better like it is now.’ Boy, was she wrong. I could feel in my spirit something was wrong with my baby boy.” 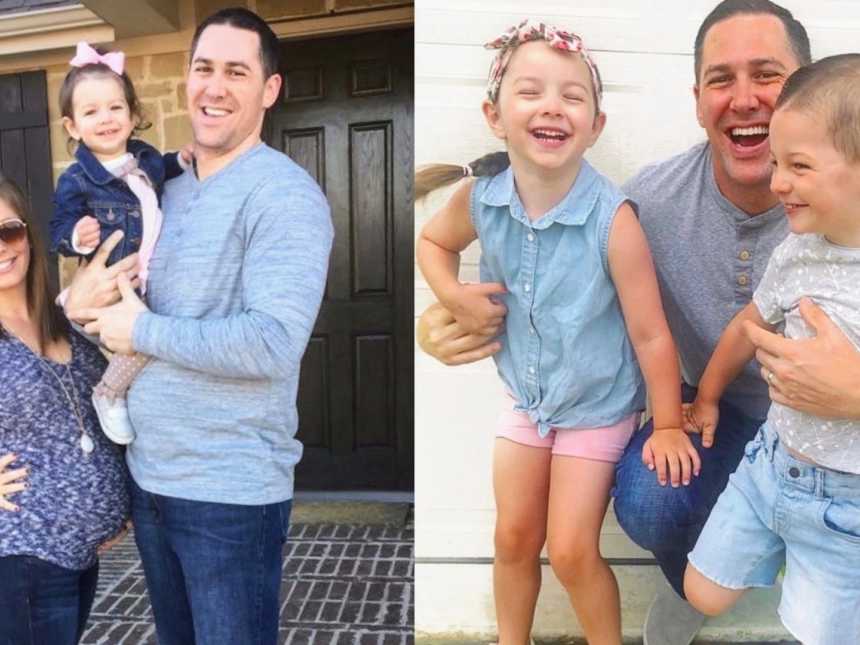 “I awoke to the worst kind of alarm clock: a thud. My healthy, 31-year old husband hitting the floor. When his heart stopped, and his body dropped, he didn’t just fall gracefully to the ground. He hit our bedside table and broke his back. That break restarted his heart. Miracle.” 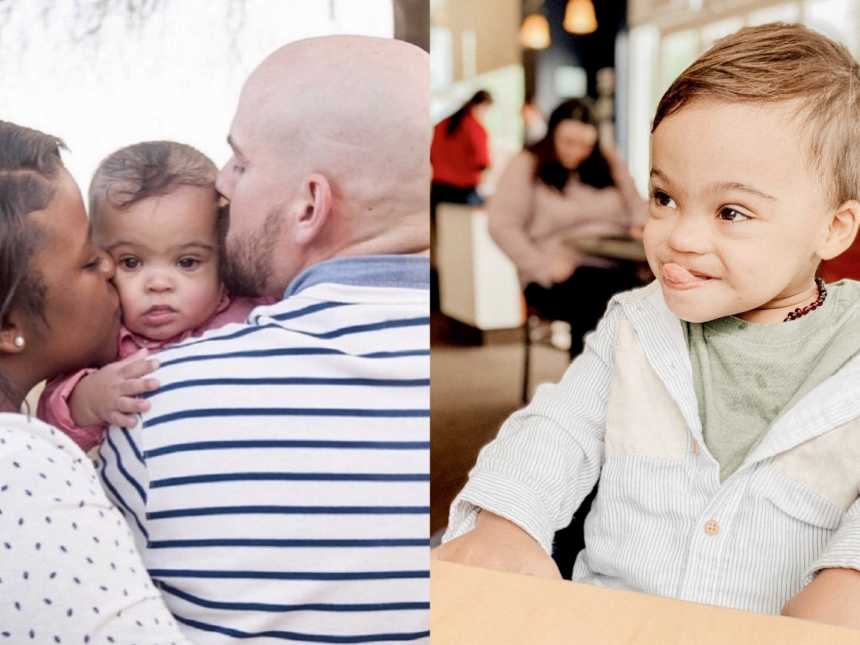 “I was home alone. I completely broke down after this phone call. A part of me believed he didn’t have it. Maybe a part of me just wished he didn’t have it. ‘Look at him,’ my husband told me. ‘Think of how hard he fought to be here. He is the best thing to ever happen to us, and we have this under control.’ As long as we all had each other, we would live the best life – and I believed him.” 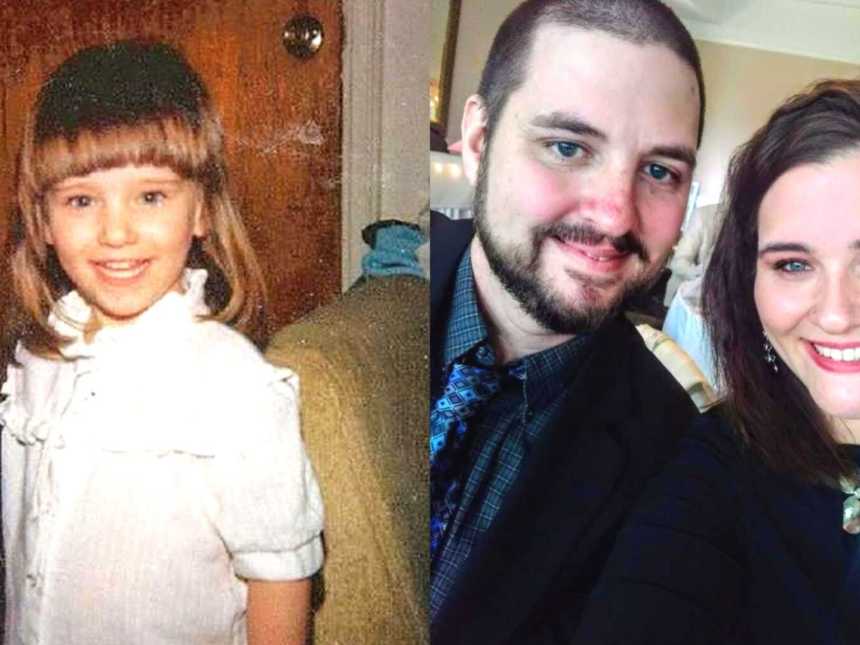 “The pain got so bad. I pulled over on the side of the freeway and called my dad, begging him to come get me. I became confused, disoriented. I remember thinking I could understand why my mother took her own life. It made me realize I either had to fight for my own health, or continue to fade away. I had to be stronger than my mom was. I couldn’t stop fighting.”

‘Do you want to meet my daughter?’ That night, he showed up with flowers in one hand and diapers in the other.’: Stepdad adopts wife’s daughter, ‘I’ll love her as my own for the rest of my life’

“We realized Mia was losing weight every time she’d visit her biological dad. She’d come back in a dirty diaper, unbathed, and in smelly clothes. Then we got a call we never saw coming.” 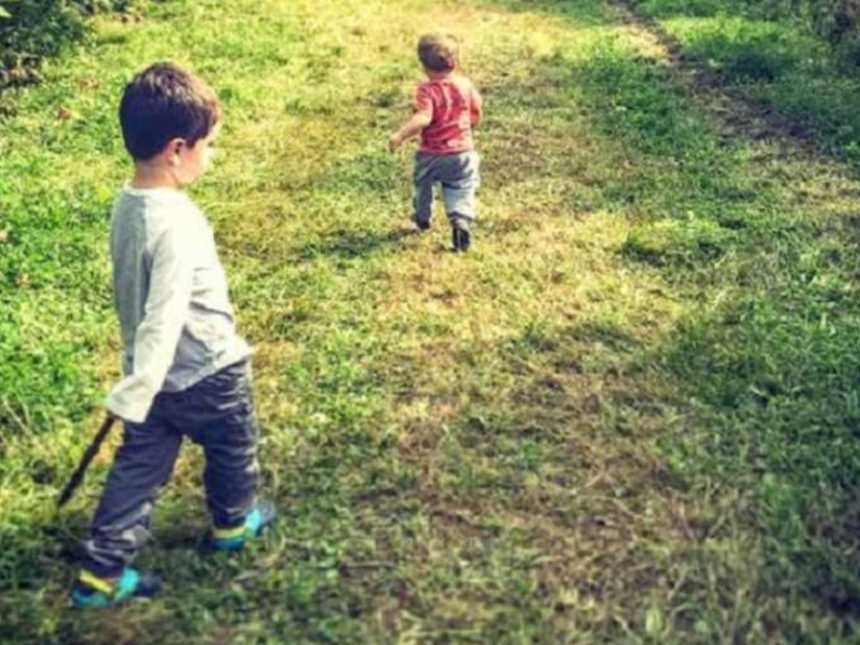