“Finding out I was pregnant was an initial shock. I had vowed I would never have children. How could I mother children if I didn’t have a mother example to rely on? After the initial shock, I became ecstatic about the possibilities – until I realized I had a 50-50 chance of having a daughter!” 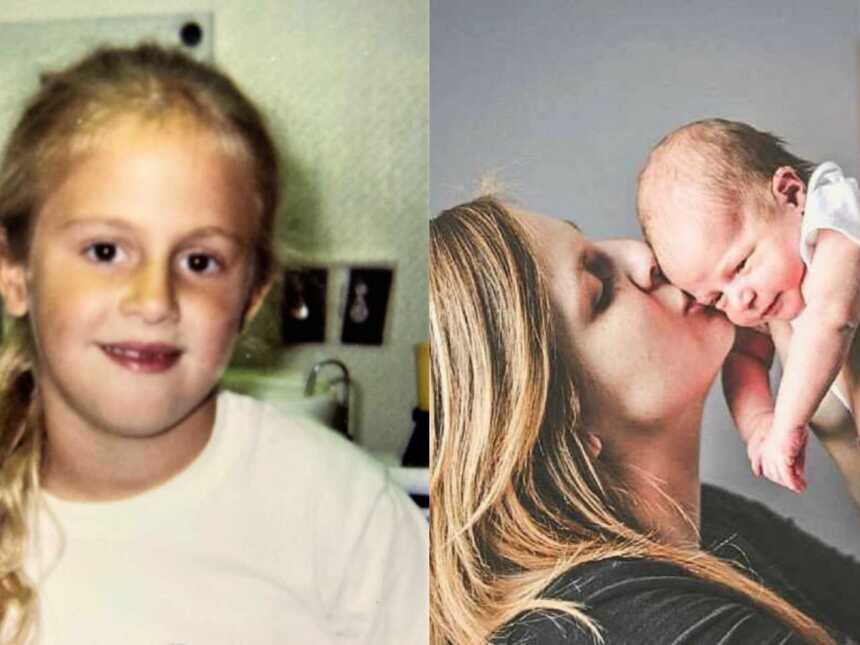 “I was six years old the first time it happened. He asked if I wanted to play a game called ‘Truth or Dare.’ By the time I was in middle school, I understood drinking. Suddenly, nothing seemed awful anymore.” 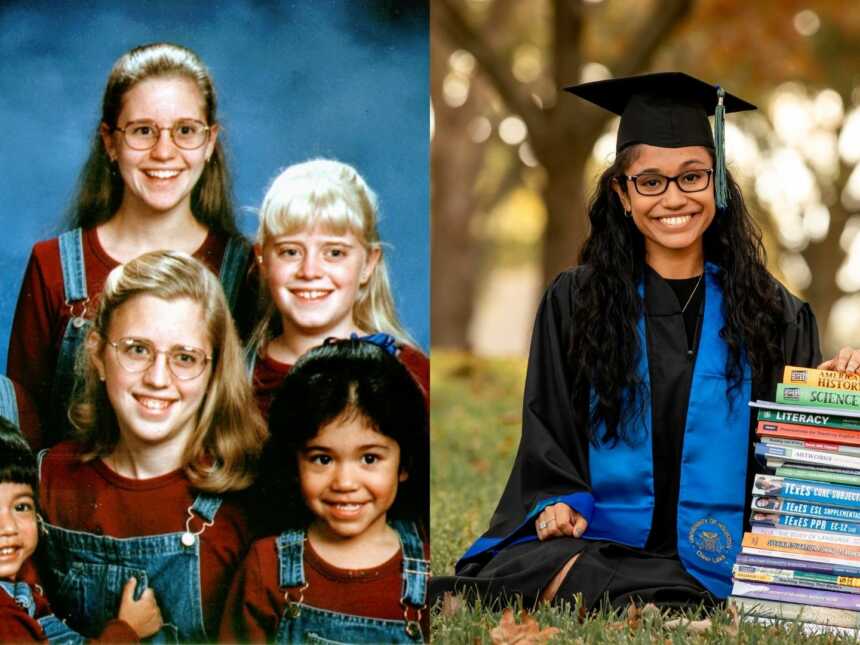 “I experienced the stability and safe love I’d longed for years. And even though I tried to push it away, they never left me. My family was relentless in their commitment to loving me and helping me heal. No matter what I did – and I did a lot of things – they loved me.” 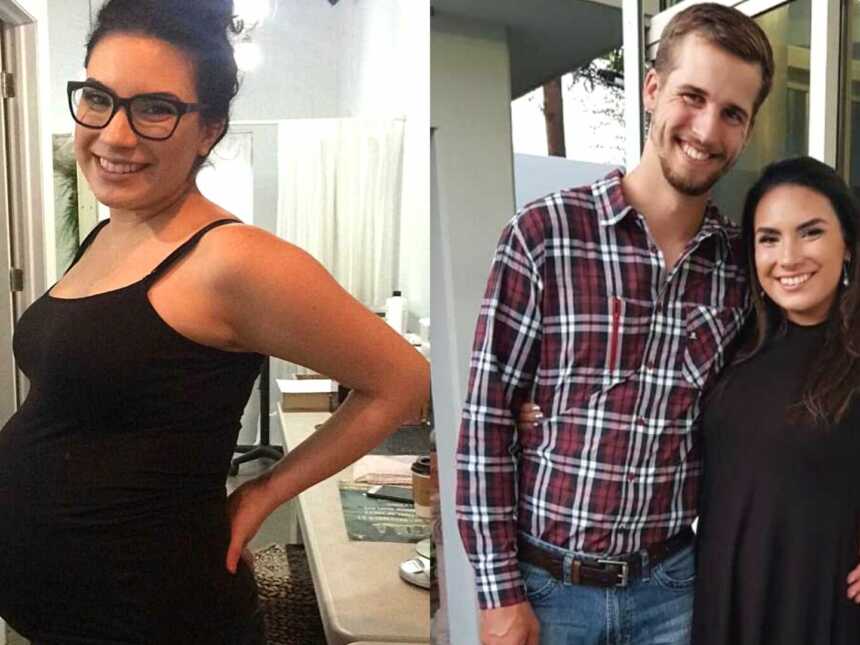 “I needed to go into this journey for HEALTH, not because I wanted to look like this person or that person. It has changed my whole perspective. I am happy with my body again, and I am confident again.” 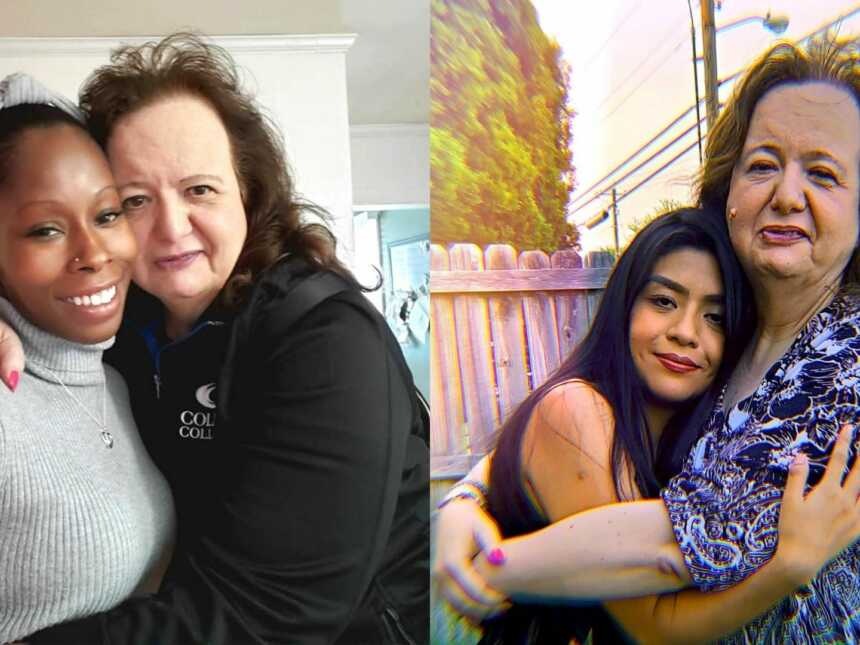 “I’ve looked at others’ family relationships and wondered, ‘What is that like?’ When Connie expressed how she knew what it was like to have a mother now, it touched me deeply. We’re creating our own family by the heart.”

‘I got a text from him saying, ‘What are you smiling at?’ And I froze. The hair on the back of my neck stood up.’: Woman escapes abusive relationship to find new love