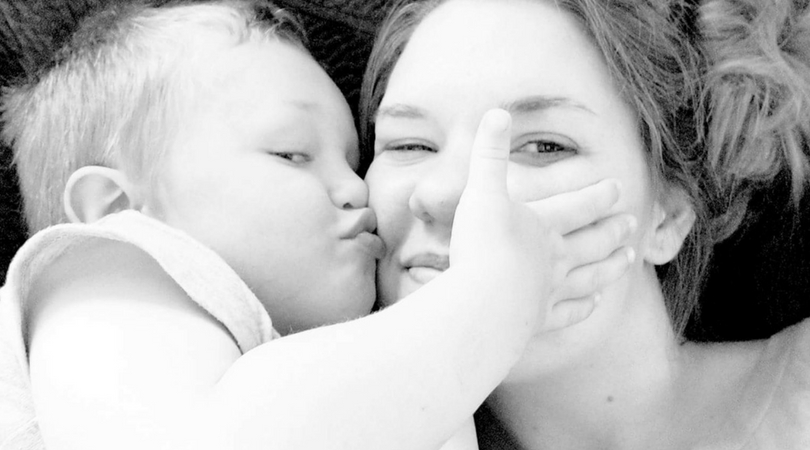 “For every one thing I imagined motherhood to be, there are ten things I never saw coming.

It’s an adventure, a series of paradoxes, an unfinished story that we as mothers continue to write every single day.

Dragging yourself out of your warm, cozy bed yet another time because he’s thirsty, or she needs to potty, or “that shadow in the corner moved– I saw it!”

It’s being desperate for a break, then missing them the second you’re apart.

It’s longing to wear something cute for a change when you leave the house, then stripping off those dreadful pants and that suffocating bra the second you walk back through the door.

Motherhood is one last cup of coffee. Then one more. And maybe another… twice.

It’s preaching the merits of healthy eating and diverting your kids’ attention from the last piece of cake so that you can eat it yourself the moment they aren’t looking.

It’s ‘I’m so exhausted,’ then staying up until midnight to capture some precious alone time.

Motherhood is scolding them when they say something inappropriate, then turning the corner and letting those belly laughs soar because their naughty innocence is too hilarious to ignore.

It’s a whole lot of cartoons, broken crayons, and craziness.

It’s being annoyed one minute then pulling them close the next.

Motherhood is a series of tiny heartbeats made from your own, running around unattached from you in a world you can’t control.

It’s crying every kind of tear imaginable, from the happiest to the heaviest.

It’s counting down the minutes until bedtime, then crawling under the covers beside them to steal just a few more cuddles.

Motherhood is unimaginable, unexplainable, and unbeatable.

What a gift we’ve been given.”

This story was written by Casey Huff of Etched in Home. The article originally appeared here. Submit your story here, and be sure to subscribe to our best love stories here.