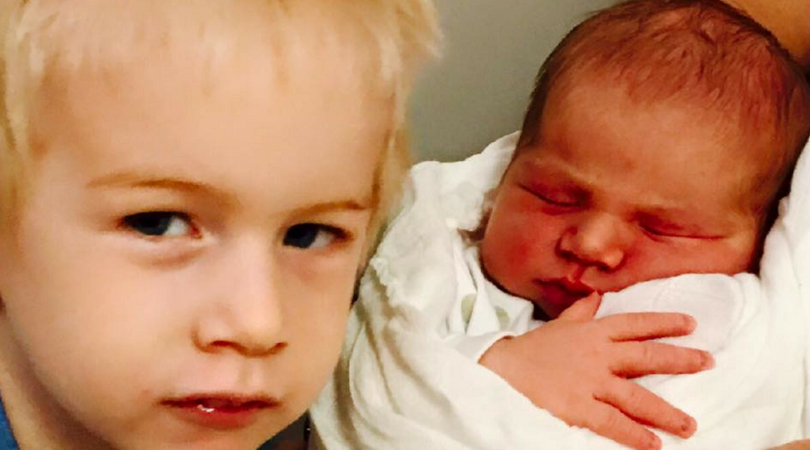 “I’ve always thought of myself as pretty cool under pressure. But the first time I got that call that my wife’s water had broken, something changed. The excitement of almost being a dad went straight out the window because, a tiny human was about to come out of my wife.

Now as a man I obviously couldn’t feel the pain. But let me tell you, when those contractions were hitting, I had a pretty good idea what was going on. I remember looking at the speedo realising I was doing 120 mph down the freeway. It was crazy. This was happening. Holy sh*t… The louder she got, the higher my heart-rate spiked and the faster we went.

I parked as quick as I could, rang the crap out of the buzzer, threw her in a wheelchair and sprinted to the maternity ward like it was the freaking olympics. This woman strolls over and opens the door for us. I’ve just put in a performance that would rival Usain Bolt over the 200m whilst pushing a wheelchair, and this old lady casually opens the door like it’s a book club meeting and I’m 20 minutes early. Like she was already angry at me because she had to put down her tea. Get out of my way woman, my wife is having a baby!

Have you ever felt like the dumbest person in the room? I did because they all seemed pretty relaxed. The nursing staff. Nobody seemed to give much of a shit about the whole ‘babies head is bigger than a vagina’ thing. It must be their training. We obviously weren’t as close to D-Day as I thought. So we set up in one of the birthing suites. I knew we weren’t as close as others because I could hear the bellows of a woman in pain coming from down the hall. Were we in for a good night or what!

A few weeks earlier I had gone to those pre birthing classes so I felt like I knew what was going on. Nope… No freaking idea. People come in, people leave, they say stuff like dilation and every now and then someone throws on a latex glove and goes under the hospital gown. You really don’t know what love is until you’ve hosed your naked partner down with warm water in front of complete strangers. This stuff was like something off the discovery channel. All bets were off. Dignity was out the window by this point. I made sure I stood well back because I didn’t want to get too cold later if I wet my clothes. Just kidding. I had spare clothes.

When your wife breaks your arm and demands an epidural with a demon-possessed voice, and it’s too late to administer… You’re screwed. I’m just going to put it out there and say that those classes didn’t teach me anything. Why did we watch that stupid 1980’s video where a woman pops this kid out like a morning poo. We should have been watching the fucking Exorcism of Emily Rose. I would have at least known what to expect. I would have taken a vial of holy water just in case.

Knox was eventually born and it was beautiful. If you know any men out there who are pretending not to be nervous. Tell them they should be very freaking nervous. Or send them my way. I’m a pro now 😂

Childbirth is actually amazing. I don’t get how they even go through that?

(This is heavily dramatised, I swear I’m not a sociopath)” 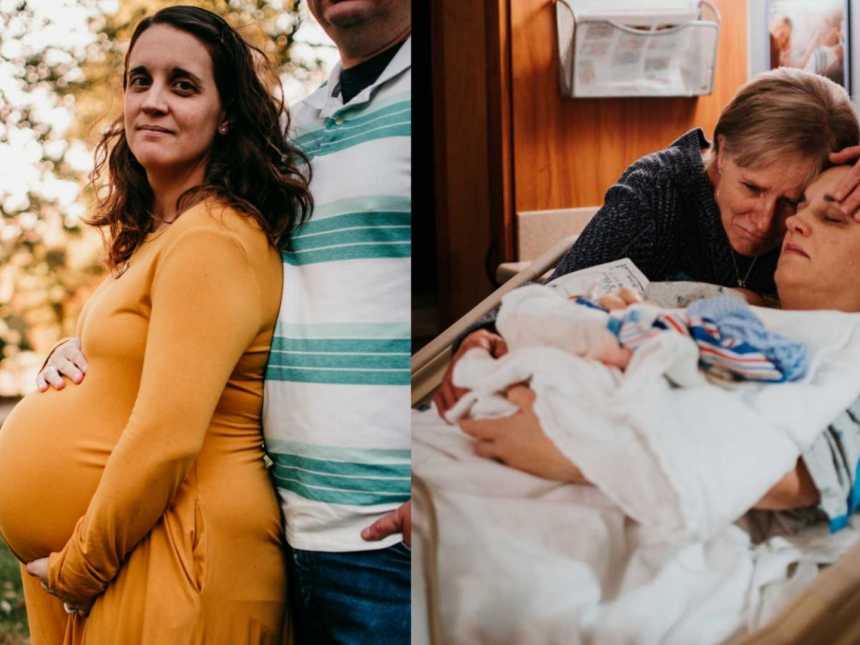 ‘There’s a lot of fluid in there. I’m going to get your doctor.’ My heart sank, and I debated calling my husband, but just sat there, numb.’: Birth photographer shares her own stillbirth, encourages others to share

“I trusted my doctor dearly, so I knew she’d have something good to say. She always did. She did not this time.” 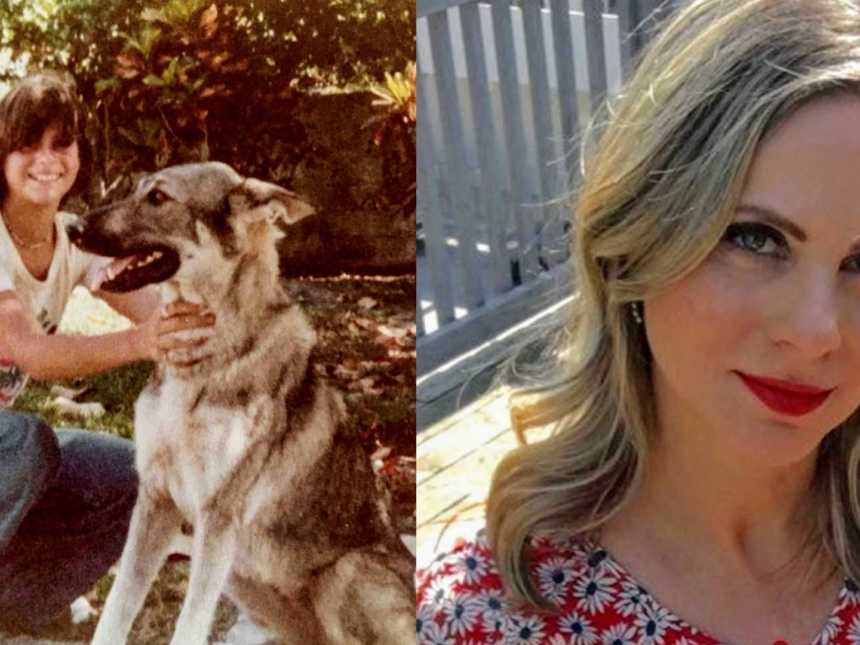