“When my oldest son was 6 years old, he asked us if he could play football. Although I was a solid ‘no’ because I felt it was unsafe, he was determined to play.

One year later, after I had done tons of research and talked to many coaches, I decided to let him try it.

After just 3 weeks of practice, he asked me if he could quit.

While a big part of me wanted to take his little hand and whisk him back to my car, leaving his stinky football equipment on the field, a voice inside me told me that I shouldn’t let him quit just yet.

He decided to stick it out and see what a game was like before he made his decision.

That first game day was magical. The sun was bright and hot, a perfect New England September day. The music pumped throughout the stadium and my son got to hear his name announced over the loudspeaker at his high school’s football stadium as he ran through streamers held by cheerleaders.

Although I cannot recall for sure, I am fairly certain that I cried. I was so proud of him and his teammates. They made a commitment to each other and themselves and even though he didn’t play much that game, he was hooked.

That season I got to see my quiet, insecure, and timid son change before my eyes. He was becoming more confident, more assertive, and more hopeful. Football was helping to reveal an amazing version of himself, a version I had always known was inside.

So, when our youngest son became old enough to sign up for football, I didn’t hesitate. He knew what he was signing up for; after all, he had just watched his brother play two full seasons.

Just 3 plays into his very first football game, he scored a touchdown on a quarterback sneak play. I suspect that moment will be one of the moments that stick in the photo album of his childhood in his mind, one of those moments he’ll tell his children about someday.

This weekend my family heads into our final youth football season and I am so thankful for the gifts youth sports has given us. Year after year, I have seen football’s lasting impact on my boys’ school work, friendships, and in their other sports. It has taught us all patience, compassion, and the power of commitment.

‘She helps me see hope in the chaos. She silently encourages me to be my true self. She reminds me I am worthy of love.’: Woman learns to embrace authentic self ‘without judgement’ 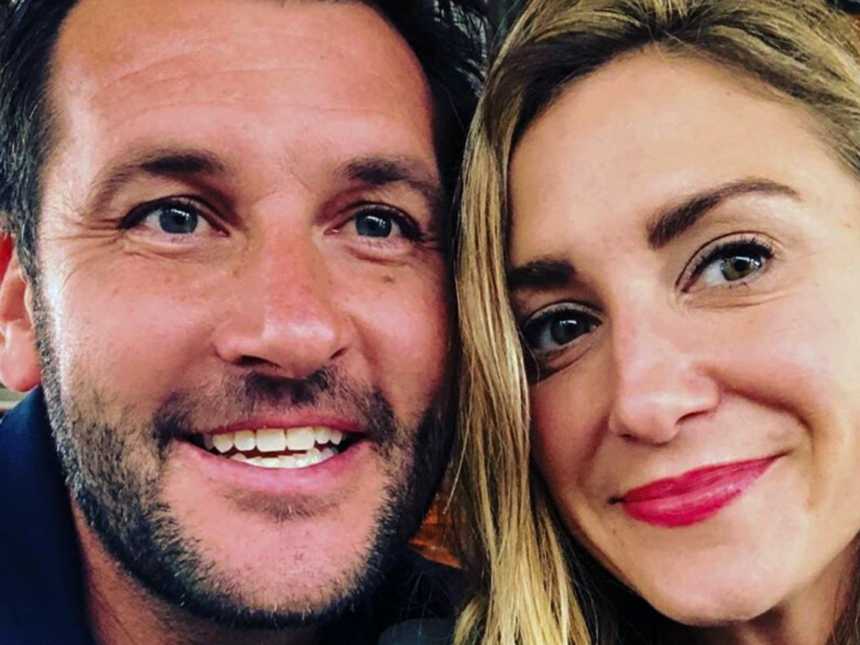