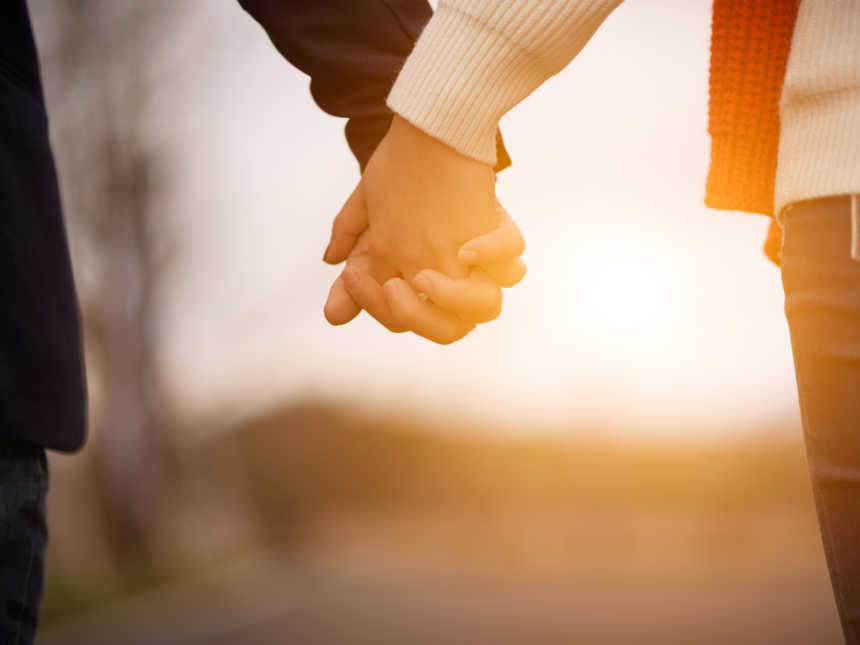 “Now, mental disease is not news for me, I was diagnosed with depression and anxiety when I was 15, I’ve had 19 years to accept myself, to forgive myself for things that I can’t even control, and to be able to live a ‘normal life’, as normal as a mental illness allows you to live.

He is the most amazing guy I’ve ever met, he’s incredibly smart, you never get bored with him, he’s funny, and caring, and attentive, and supportive, and just awesome. He also has Bipolar Disorder.

He waited until the second date to tell me about his illness, and I use the word ‘until’, because I told him about mine in the first one, he later told me he felt like I would not judge him and I would understand better than most people what it means to live with a mental illness.

And he’s right, I know what it is to live with a mental illness, but here’s the thing. Bipolar Disorder is not Depression, Bipolar Disorder is not Anxiety, just as my brain doesn’t function in the same ways as a person who has no Mental Illness, his brain doesn’t function like mine, at all. I’ve had a very hard time understanding his mood shifts, his irritability, his need to be alone for long periods of time, to recharge, to calm, to just deal with whatever he has to deal inside his mind.

I won’t lie, it has been hard, I’ve told him 3 times already I can’t do this, I’m not prepared to welcome yet another mental illness into my life, I’ve told him I want to quit, I want to leave, and I have apologized to him 3 times. And I have regretted those 3 times. I have told him I don’t want to quit, but I haven’t told him yet why I keep saying that, even when none of it’s true, even though I don’t mean it at all, the truth is that I’m scared.

Let me rephrase my first line… I’m falling in love with a wonderful, amazing, incredible man. That’s all that matters.”

This story was submitted to Love What Matters by Alex Correa. Submit your story here. For our best love stories, subscribe to our free email newsletter.