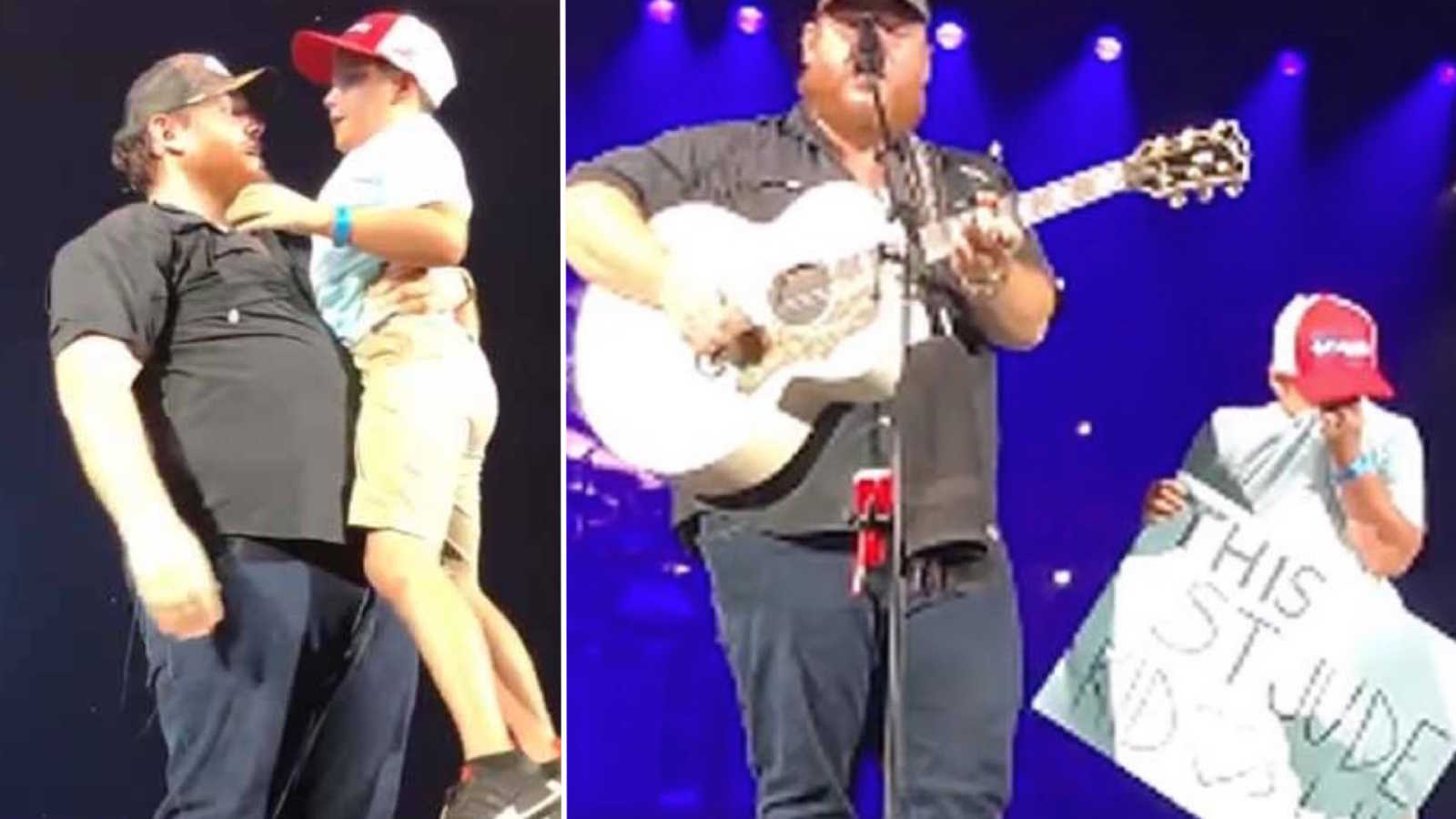 In October 2019, rising country star Luke Combs played a concert in Cape Girardeau, Missouri. Luke is not only an award-winning singer/songwriter, but he is also known for his great philanthropic work. For example, he has made many donations to charities that help needy children and partnered with the CMA Foundation in the wake of Hurricane Harvey and the recovery efforts in Texas.

As you’re about to see, he’s also wonderful to his fans.

The audience in Missouri was excited when Luke prepared to launch into his hit, “This One’s For You,” a song he wrote to thank his fans and loved ones for all of their support. But just before the song began, Luke unexpectedly spotted a little boy in the audience named Hutsen, who stood amongst the crowd nervously holding up a big sign that read, “This St. Jude Kid loves U.”

Despite the fact Hutsen was sick, he was still intent on making it out that night to see his favorite singer.

Luke brought Hutsen on stage, picked up with a huge bear hug, and broke the ice by asking the boy a question he could relate to.

“Hey, it’s pretty scary up here, isn’t it?” to which Hutsen agreed. “Do you want to stay or do you want to go?” he asked him.

Hutsen told his idol he wanted to stay on stage with him, as scared and reluctant as he was. So, Luke dedicated the song to him and Hutsen bravely remained by his side.

Halfway through the performance, Hutsen became emotional and started to break down crying, wiping his tears with his T-shirt. It was enough to make the entire crowd tear up.

When the clip was posted online, it received millions and millions of views. 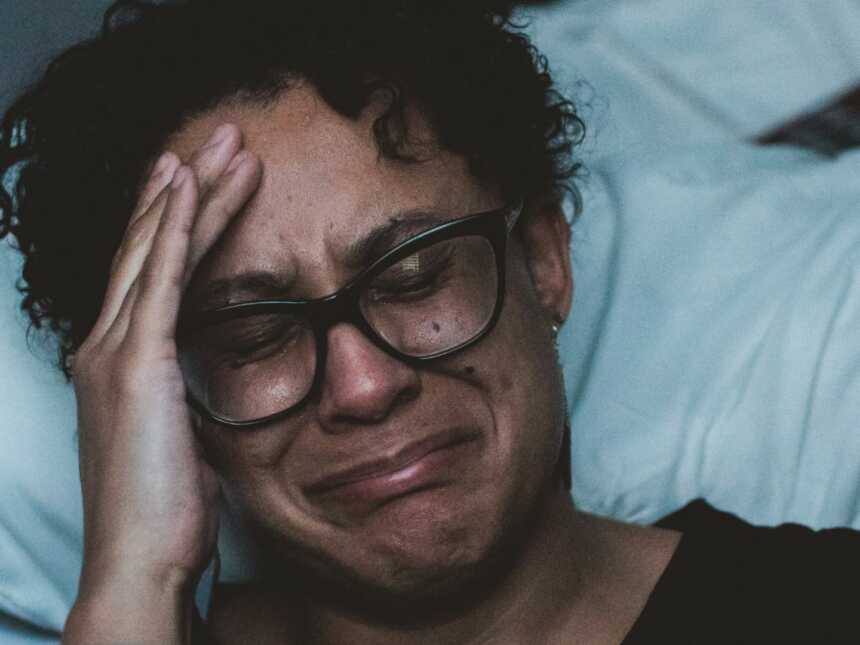 6 Signs Your Partner’s Narcissistic Parent Is Affecting Your Relationship

“If these red flags resonate with you, it is time for your partner to get un-enmeshed with their parent.”