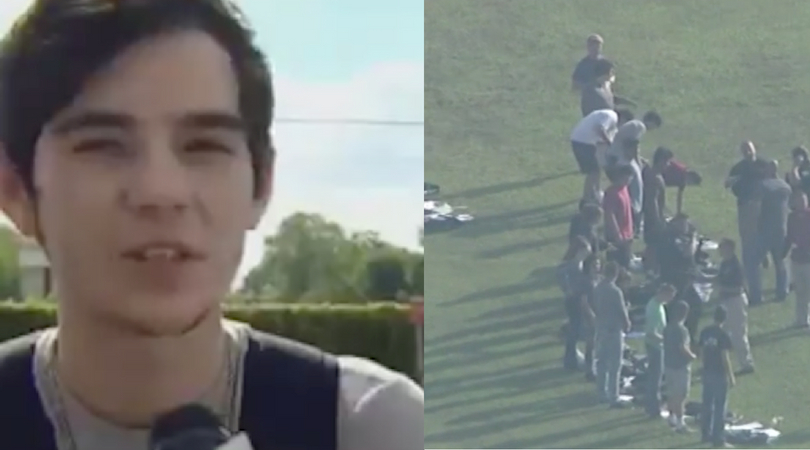 At least eight people are dead after a horrific school shooting at Santa Fe High School in Texas, according to Harris County Sheriff Ed Gonzalez. A student allegedly opened fire at the school this morning, and authorities are also investigating if an explosive device was left inside the school.

Student Damon Rabon told CBS News he was “at least 2 doors down” from the shooting, and “could clearly hear the shots” being fired. He credits his teacher’s quick thinking for alerting the rest of the school to the dangerous situation to safely “get everyone out.”

The shooting took place in an art class according to ABC station KTRK in Houston.

“I heard the [fire] alarms and everybody ran out,” tenth-grader Dakota Shrader told KTRK. “At first all we heard was ‘run, run,’ and next thing you know we hear, ‘boom, boom, boom.’ Everybody started running and I tried to make it to the safest place that I could as fast as I can. I called my mom right away.”

Santa Fe High School student: "As soon as the alarms went off, everybody started running outside — and next thing you know…you hear 'boom, boom, boom.' And I just ran as fast as I could to the nearest forest, so I could hide and called my mom." https://t.co/RKzmCQIVNi pic.twitter.com/eaNWF0uoDN

The shooting has now been contained.

This a developing story. Check back for updates and send tips to us here.

Photo shows Harris County Sheriff's officers responding to Texas school shooting. At least eight people were killed in the shooting, authorities say, and the suspect has been apprehended. https://t.co/Urde7ve9Zl pic.twitter.com/866eXyEw0W

"One male is in custody. And then a second one, again, was a person of interest. Both are believed to be students here at the school," Harris County, Texas, sheriff Ed Gonzalez says https://t.co/oqRZUFvJK4 pic.twitter.com/FPc8I9Zr6A

Pres. Trump addresses Texas school shooting: "This has been going on too long in our country, too many years, too many decades now. We grieve for the terrible loss of life & send our support & love to everyone affected by this absolutely horrific attack." https://t.co/oqRZUFvJK4 pic.twitter.com/h6QmgZiYdY 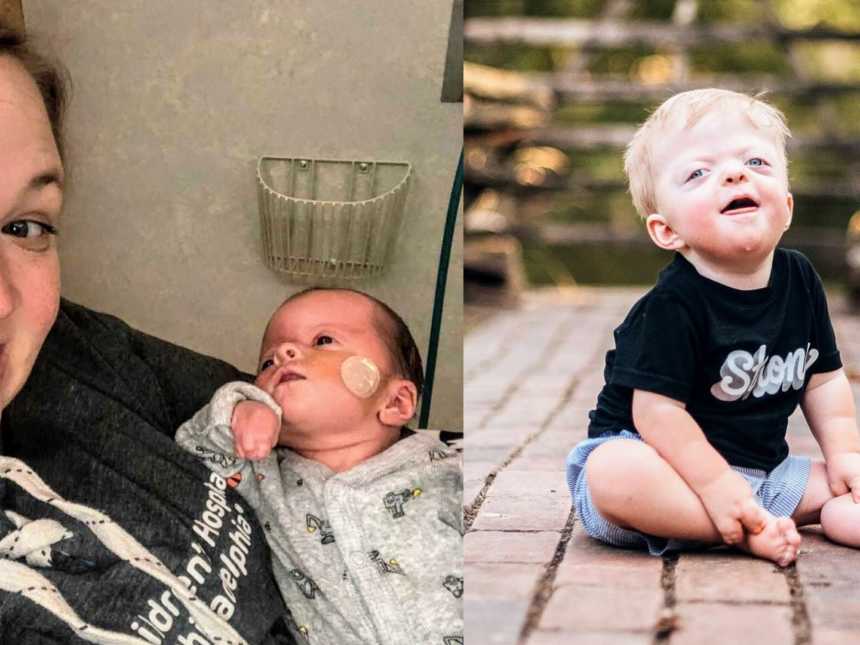 ‘The doctor said, ‘I don’t want you to think everything is okay. It’s not. Your baby’s hands are fused together,’ then left the room.’: Mom to son with Apert Syndrome urges for kindness, ‘It’s the best gift you can give’

“‘I’m sorry, but he will definitely have mental issues and live in a home.’ The doctor told me to go home. The second I made it to the car, I lost it. I was crying uncontrollably. I called my husband, but I couldn’t get anything out. ‘Ashley, I need you to PULL OVER. I’m coming to get you.’ I couldn’t, I was so distraught. I just wanted to get home where no one could see me.” 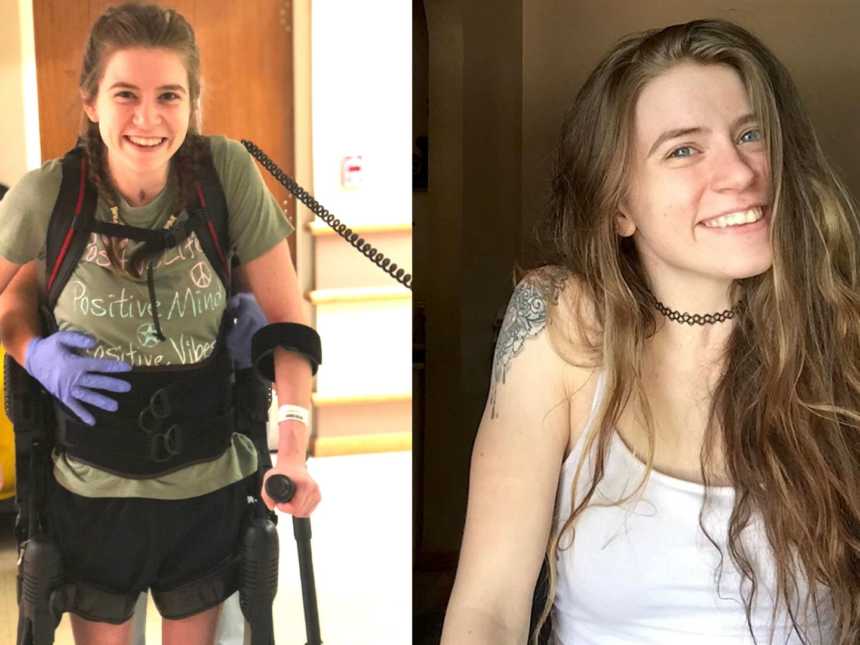 ‘It started out as ‘the talk.’ But it was hands on. I remember feeling dirty and wanting to crawl in a hole and die.’