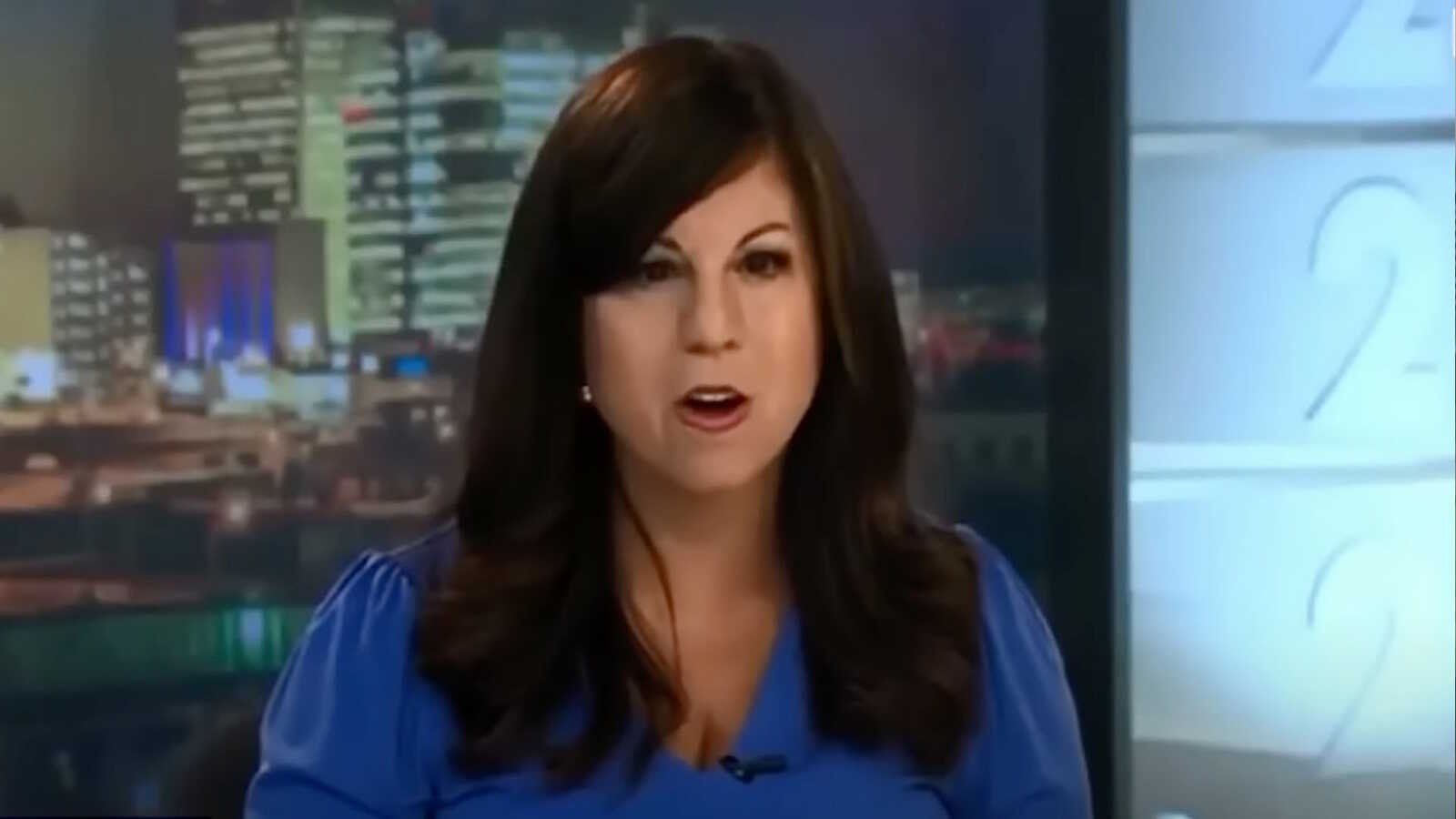 Julie Chin, a news anchor in Tulsa, Oklahoma, was in the midst of delivering the news one recent Saturday morning. She felt perfectly fine when she began her KJRH-TV segment about a NASA space launch.

With the cameras rolling and seemingly out of nowhere, Julie’s vision started giving out. Then, one of her arms fell numb. And scariest of all, nothing would come out of her mouth… even as she stared at the words on the teleprompter.

Confused and beginning to repeat herself, Julie looked into the camera and apologized to the viewers at home. “I’m sorry, something is going on with me this morning.” She then prematurely tossed the segment over to the meteorologist.

Julie’s co-workers knew something was horribly wrong so they quickly called 911. Julie was rushed to the hospital.

As it turned out, the viewers at home had just witnessed Julie suffering the “beginnings of a stroke” on live TV.

According to the CDC, strokes are one of the leading causes of death in the United States. They occur when something blocks blood supply to the brain or when a blood vessel in the brain bursts.

Julie is now recovering in the hospital and is speaking out in order to educate viewers on stroke warning signs. learned that it’s not always obvious when someone has a stroke, and action is critical… be fast and call 911.

Watch the frightening moment when Julie began suffering the beginnings of a stroke live on air.