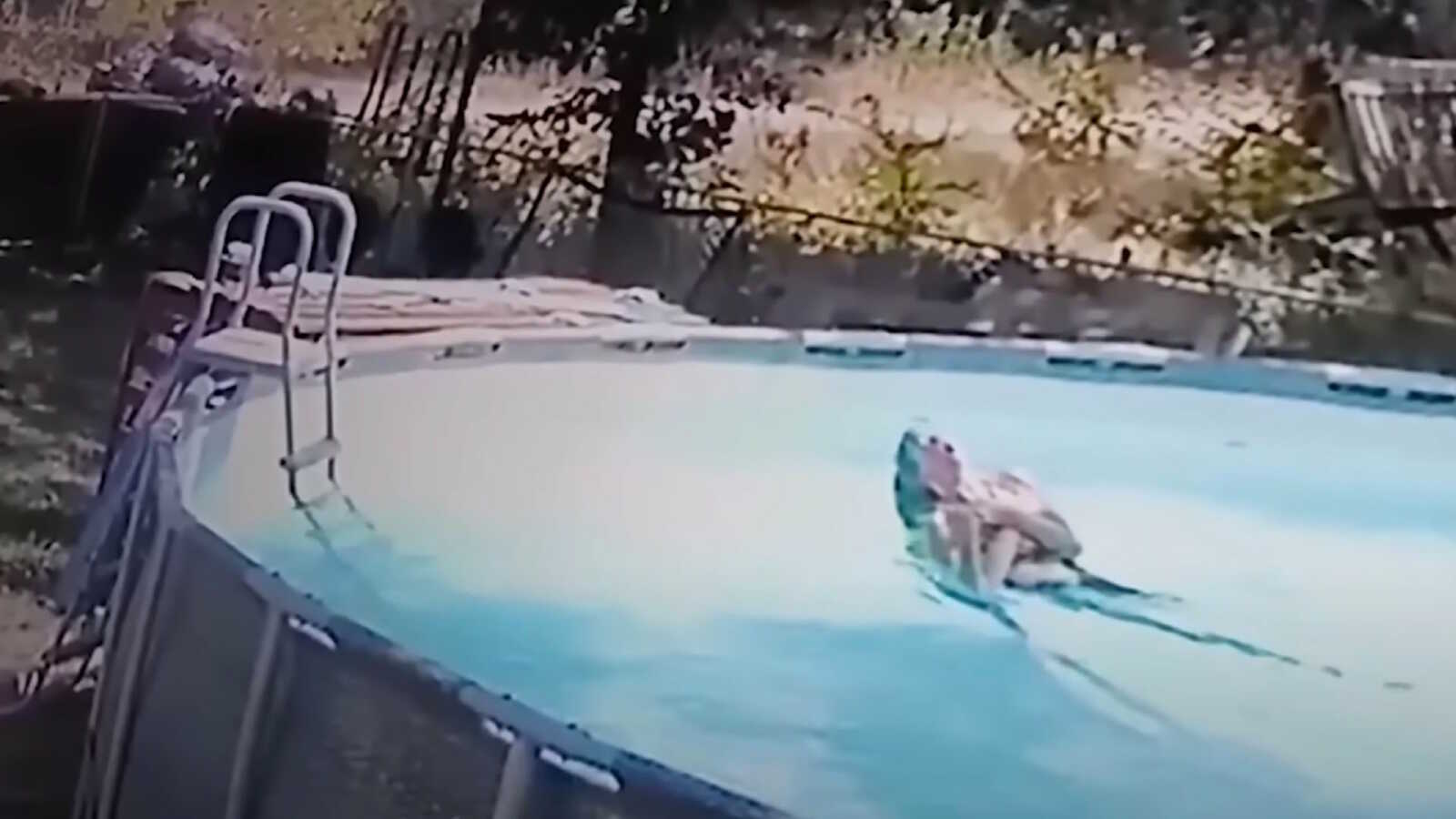 Please note: This video contains images that may be distressing for some viewers.

In August 2022, an Oklahoma family captured a harrowing piece of footage on their home security cameras.

Gavin Keeney, 10, got out of the backyard pool and headed back to the porch. His mom, Lori, kept swimming.

They were having a great morning together — until Gavin heard loud splashing and noticed his mom struggling to stay afloat.

Lori was having a seizure; she’s epileptic and has them nearly every day.

Gavin had helped his mom through seizures before, but this was scarier than anything she’d experienced. Her 10-year-old was scared, too, but that didn’t stop him from leaping into action.

Gavin bolted back to the pool, dove into the water, and pulled Lori back to the surface as she started to sink. He wrapped her body around his and carried her back to the ladder. Lori’s father, who lives next door, heard the dogs barking and ran to help.

Meanwhile, Gavin kept her head above water for more than a minute.

And because their security cameras were filming, Lori was able to watch her own son not only care for her during a seizure, but save her life. It’s no wonder she’s now calling him her guardian angel.

Gavin’s act of heroism earned him an award from his local police department. After their story went viral, the mother-son duo were even interviewed by Good Morning America.

Watch the heroic moment in the clip below. 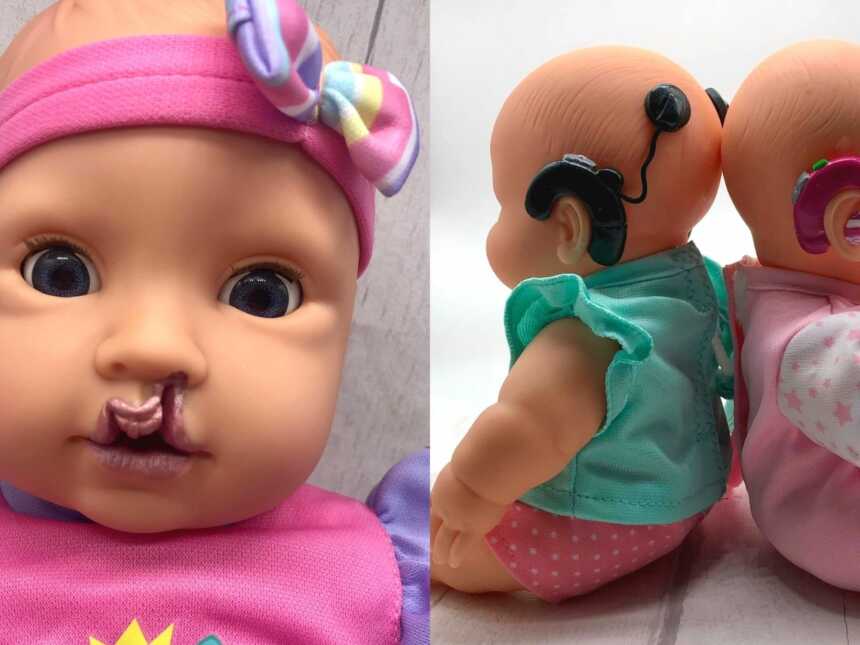