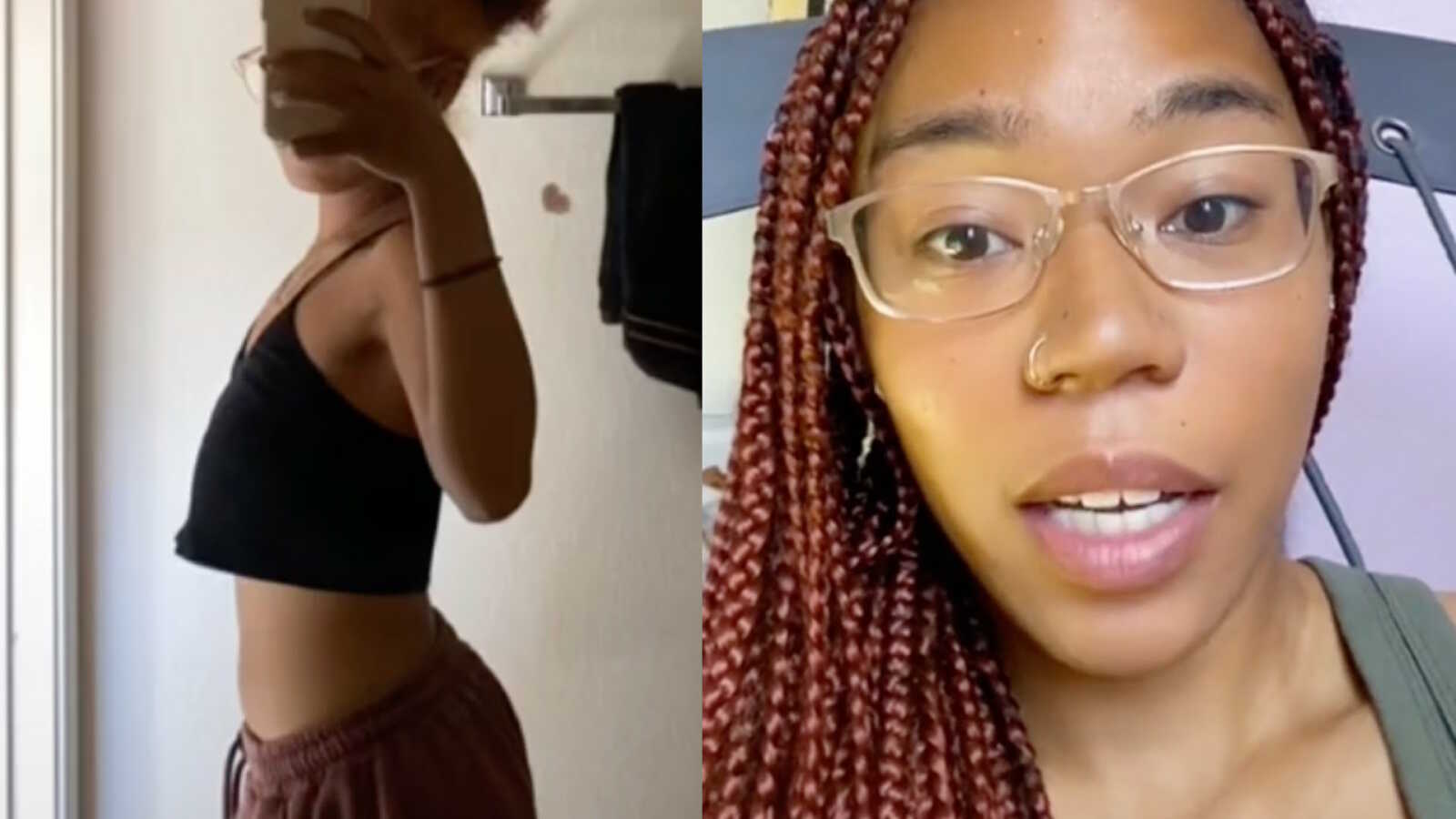 A 23-year-old California woman named Britt left work one night feeling a little under the weather. She ended up checking herself into the ER hours later, hoping to be treated for her stomach pain.

But Britt was in the shock of her life, to say the least. The doctors discovered that she was actually 7.5 months pregnant… and going into labor right then and there!

Britt had no clue she was about to deliver her daughter. Now, her compelling story is going viral via TikTok. The new mom’s clip already has nearly three million views.

Britt’s TikTok handle is @bkillvh and in her now-viral video she explains how she had no real reason to suspect she was ever pregnant; she had no changes in her period, no bump, and no noticeable changes in her weight.

It’s called cryptic pregnancy and, yes… it happens! Sometimes women don’t know they are expecting until later in the pregnancy or until the baby is born.

In another incredible twist, Britt says she gave birth to her daughter around 2 am. She was discharged a few hours later… and went back to work around 11 am! She says she couldn’t process it all yet and didn’t even tell her boss what had happened the night before.

Despite the surreal nature of it all, Britt has quickly fallen in love with motherhood.

Every mom truly has a birth story unique to her and her child.

@bkillvh i don’t think you can realize how traumatic this actually was and is. certain emotions come & go but at the end of it all, i’m grateful for HER. (if you know me, surprise🥸) #greenscreenvideo #greenscreen #crypticpregnancy #pregnancytiktok #pregnancy #babytok #girlmom #ppd #postpartum #unknownpregnancy #newmom #motherdaughter ♬ Super Freaky Girl – Nicki Minaj 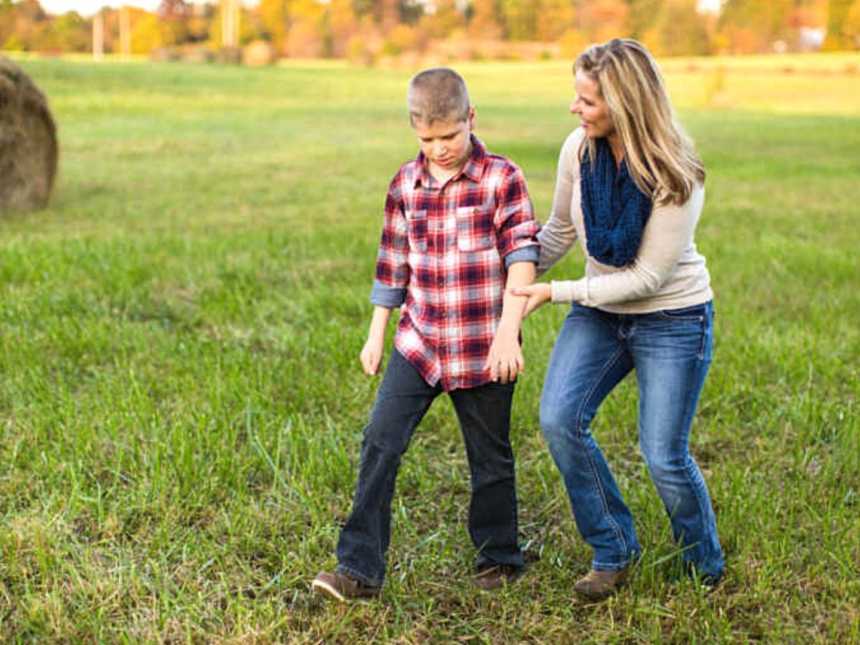 ‘I will NEVER treat my kids the way my parents treated me.’ I was dead serious. The cycle would end with me.’: Childhood abuse survivor vows to be a good mom to son with autism

“Parenting a child like my son requires a mother who has patience, unwavering support, and the resiliency to fight through the tough days. Because of my father… I am that mother.”