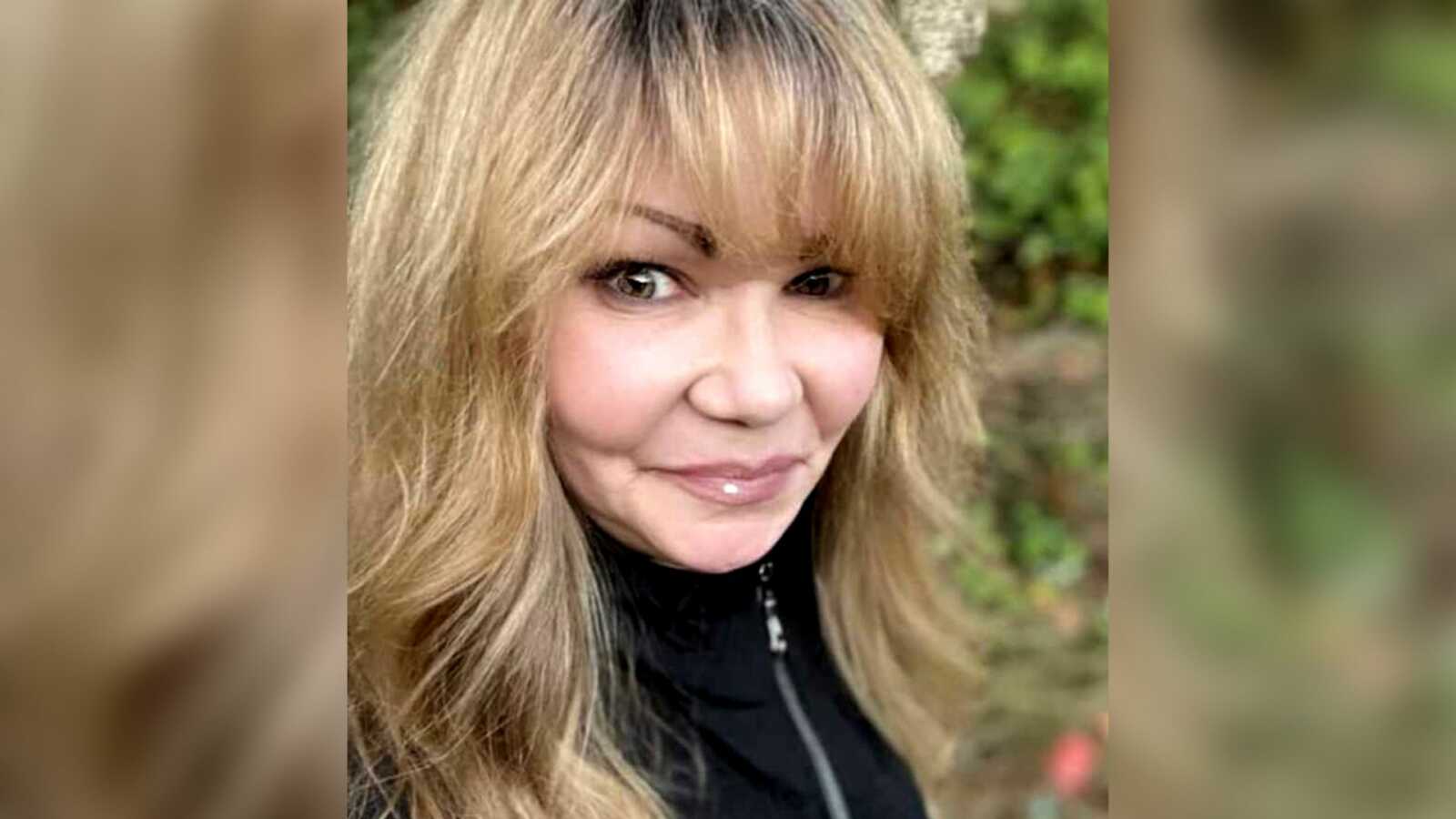 “I cut someone off in traffic yesterday. I’m a good driver, but I pulled out right in front of this guy, who of course leaned on his horn… hard.

Then, as luck would have it, we pulled into the SAME store parking lot. Yay! I knew it was coming.

He arranged it so he would be standing in front of his vehicle as I rolled by slowly, looking for a spot to park. There he was, middle finger in the air (big surprise) shoving it aggressively toward me while yelling.

I braked, threw it into reverse, came up beside him, rolled down my window, and…..just listened. I let him rant.

When he was done, I said in an even tone that I have perfected for escalations at home: ‘You have a right to be pissed. I cut you off, and I’m really sorry. I’m usually a pretty good driver, but that was a really stupid mistake and I’m sorry I put us both in danger.’

He sort of stuttered, still mad, but visibly trying to process what Id just said. Then I said, ‘Thank you for being on the ball, and saving us BOTH today with your quick reflexes.’

He literally mumbled, ‘Geez…just be careful…’ He had his head down and was still adjusting to someone being kind to him, someone who he had just called every name in the book and f-bombed about 500 times in public… loudly.

It did shake me up, but not the way it did him.

I’ve found that I’m so much more prepared for the unexpected than the average person. I’ve also learned, through my son, that everything is a teachable moment, that one should always act with grace and good intention, and that whenever possible, give someone a chance to show their best side.

And that’s what he did.

I was pushing my cart around the store, and all of a sudden there was a tap on my shoulder. It’s the angry dude. Only he isn’t angry, he’s humble.

‘You said sorry to me, but I’m the one who owes you an apology. I had a really bad morning, some bad news at work. Thank you for reminding me that everyone makes mistakes, including me. I acted really sh*tty calling you names and stuff. I’m really sorry for that.’

‘Thank you,’ I said and smiled. Then he smiled, too. We told each other to have a nice day and I think we both did just that. We BOTH stepped out of our comfort zone to thank someone else for their actions. And it felt… good.

‘She was at a dead stop in traffic. She looked in her rear-view mirror and saw a car coming full speed behind her. She braced herself.’: Mom warns about the dangers of texting and driving

Do you know someone who could benefit from this story? SHARE this story on Facebook with your friends and family 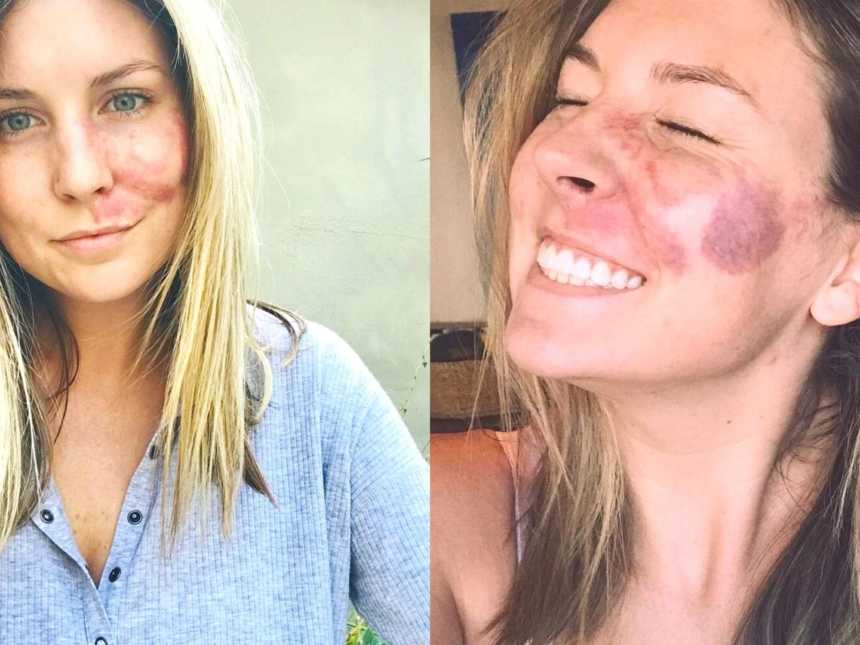 ‘She’ll never have a boyfriend!’ My dad rushed out of the room. It looked like I’d been punched in the cheek.’: Woman with Port Wine Stain overcomes bullying, ‘Be kind to yourself’

“A classmate pointed at my birthmark and laughed, ‘Is that dried spaghetti sauce all over your face?’ My face was blotchy and far from perfect. I was mortified.”