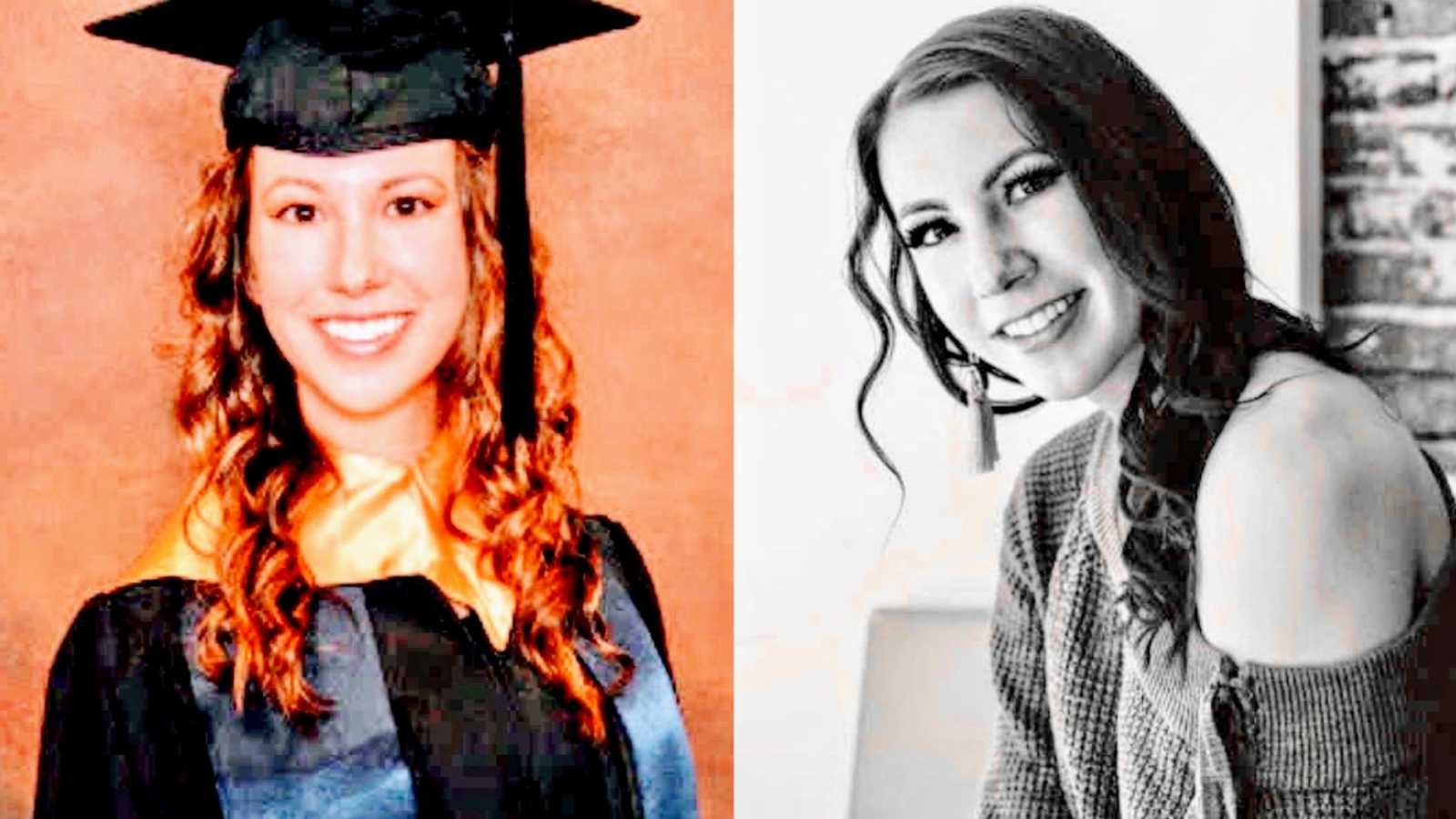 “We were drunk at a bar, chasing one another around on a hot July evening. It was like we were back in my favorite memory. The night that I don’t remember, the night that I just was, the night we connected. It was the closest I’ve ever experienced to what most label as, ‘love at first sight.’

‘This looks herpetic,’ remarked the doctor at the urgent care center. I held back tears on the examination table in reflection of my former life as, what I considered to be, a person worthy of love and affection. I left the clinic with a prescription for Valtrex, one of three antivirals used to treat herpes, and a tremendous amount of shame, guilt, and doubt about my future. ‘Who will love me? Now that I have this?’ I mumbled.

At 22-years-old, testing positive for a sexually transmitted infection (STI) isn’t all that uncommon. Statistics show one in two sexually active persons contract an STI by age 25, but nothing in American society or sex education curriculums ever explains that reality. Doctors often cite how common herpes is after a patient is diagnosed. The problem with common is we cannot seem to find anyone else like us. We’ve been cultured to believe that STIs are rarities within society. We’re taught to believe the people who contract them are careless, or somehow deserved them. That these people are dirty and diseased. When I looked in the mirror, these words were all I could see.

A couple of days after my initial clinic visit, I received news my culture returned positive for herpes and my blood test was negative, signaling a recent infection. ‘You should’ve worn a condom,’ the nurse uttered over the phone. These comments quickly became my reality. ‘You should’ve, you’re this, you’re that.’ I poured myself a glass of wine and slowly inched my way into a warm bath, trying to ease the stinging between my legs and alleviate the shame between my ears.

‘I have something I need to tell you in person,’ I texted him. He was too busy. He didn’t want to talk. He couldn’t make himself available. I always felt that conversations somewhat serious in nature should be discussed in person, but he gave me no other choice. ‘I tested positive for herpes,’ I typed. ‘Sent.’

Over the next several months, I struggled to redefine myself within this new label of ‘herpes positive.’ Prior to my diagnosis, I felt ready to take on the world. I graduated with my BA in Gender and Sexuality Studies that May, and was interning at a prominent institution researching gender and minority issues. When I was diagnosed with herpes, my heart sank, my drive decreased, and everything about my future seemed hopeless. ‘I knew better,’ I thought to myself. ‘I’m supposed to be an expert in this, I have a degree in this, and I feel like I am carrying a mark of failure. I feel like I’m a failure.’

As summer shifted to fall, it was clear to me I had a problem. I thought about therapy, but concluded no one could ever understand the emotional turmoil I was going through. Touch felt different. Even when a stranger brushed against my shoulder at the gym, I felt tainted. Sex was no longer something I craved, but something I (unknowingly) sought as a means of acceptance. Me and the man whom I contracted herpes from remained sexual partners for several months after my diagnosis. Near Christmas, it became clear we did not share the same views on delivering important messages. He broke up with me on a Snapchat text several days before Christmas. Within ten seconds, the message disappeared.

While that message initially cultivated deep heartbreak, it is what propelled me to publicly share my story with the world. Several days after the Snapchat breakup, I decided to share my herpes diagnosis with the world, or at least what felt like the world.  Inspired by Ella Dawson (who also majored in gender and sexuality studies), I posted a Facebook status that revealed my internal struggle. The long nights of researching questions I’d never have answers to. The departure from my internal sense of self. The loss of confidence. The reliance on alcohol. But more importantly, my public disclosure revealed a new dedication to myself.

As someone who believes that ‘everything happens for a reason,’ I soon began to rediscover mine. After graduation, I planned to apply for graduate school that fall. Since my sophomore year of college I wanted to become a sex therapist, but my herpes diagnosis put graduate school on hold. After my public disclosure,I started blogging about how the stigma affected me in attempts to help just one person. Part of it was cathartic, but it quickly began to develop into something more. I realized my words have the power to change lives.

Sharing my story allowed me to redefine my passion and purpose within the human sexuality field. I am a sexologist, writer, and consultant working to redefine the narratives around sexually transmitted infections. I am currently a graduate student enrolled in Widener University’s MSW/MEd Human Sexuality program as an aspiring sex therapist. At the time, the Snapchat breakup seemed like the end of the world and my chances at any kind of relationship, but it ultimately led me to my purpose and the true love of my life–passion.”

This story was submitted to Love What Matters by Emily Depasse. Submit your story here. For our best love stories, subscribe to our free email newsletter.

‘My newborn son got Herpes from a kiss, and nearly died.’: Mom’s 4-week-old son contracts HSV-1, urges us to refrain from ‘kissing newborns’