“I have had endless amounts of messages asking me about the signs and symptoms of the infection that Ernie had and what it was that made me seek the medical help which lead to us being here. So, because of the messages I have received I thought I’d share it publicly.

Ernie didn’t have a temperature, his nappies hadn’t changed, he was feeding as he had been for the two weeks he had been at home. The only indication I had that he wasn’t well was one tiny blister like spot on the back of head, which after being bathed had popped and what can only be described as puss had come away from it, I cleaned the area and re-washed his head/hair just in case it was infectious. Three days later another 4 had appeared and then overnight another 6 had made an appearance, all looking like infected blisters, it was then I decided to contact the doctors as the previous diagnosis that had been given didn’t seem right to me, I was originally told it was Eczema.

Ernie was seen later that day and was instantly rushed to hospital. Three days into our stay we finally had a diagnosis – Herpes simplex virus, sometimes known as a common cold sore, now that doesn’t seem to serious does it? Wrong, it is just as deadly as meningitis in babies if not treated straight away because it starts to attack their brain, lungs and other vital organs, resulting in Ernie needing a long line fitted, so the antibiotics can be fed straight into his system.

Now almost two weeks later, Ernie has almost finished the course of IV anti-viral medicine, but he isn’t out of the woods yet, we still have to continue a 6-month course of oral medicine at home to make sure the virus has been completed killed and numerous follow up appointments. We have been told that if Ernie gets to his 1st birthday and the virus has not come back or showed any more signs then the virus that has hospitalized him for the first weeks of his life has been completely killed.

So just remember that when being around a newborn, personal hygiene is everything, remember to keep your hands clean, don’t kiss and respect the wishes of parents.”

This story was submitted to Love What Matters by Rhian Brace. Do you have a similar experience? We’d like to hear your important journey. Submit your own story here. Be sure to subscribe to our free email newsletter for our best stories, and YouTube for our best videos.

‘This looks herpetic,’ remarked the doctor at the urgent care center. ‘Who will love me? Now that I have this?’ I mumbled. ‘You should’ve worn a condom,’ the nurse uttered over the phone. 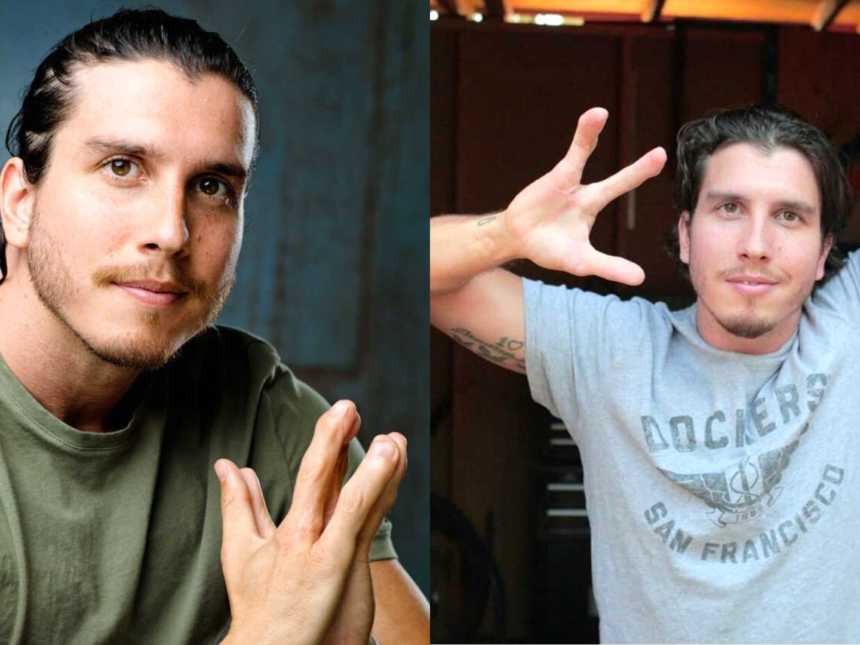 ‘I was called freak, alien, monster. ‘When will this end? Did I make a mistake by not amputating my leg?’: Limb difference advocate says ‘I’m proud to stand out’

“I had a giant cage-looking contraption on my leg 75% of the time. The names and whispers echoed through the hallways. The pain took its toll on me.”