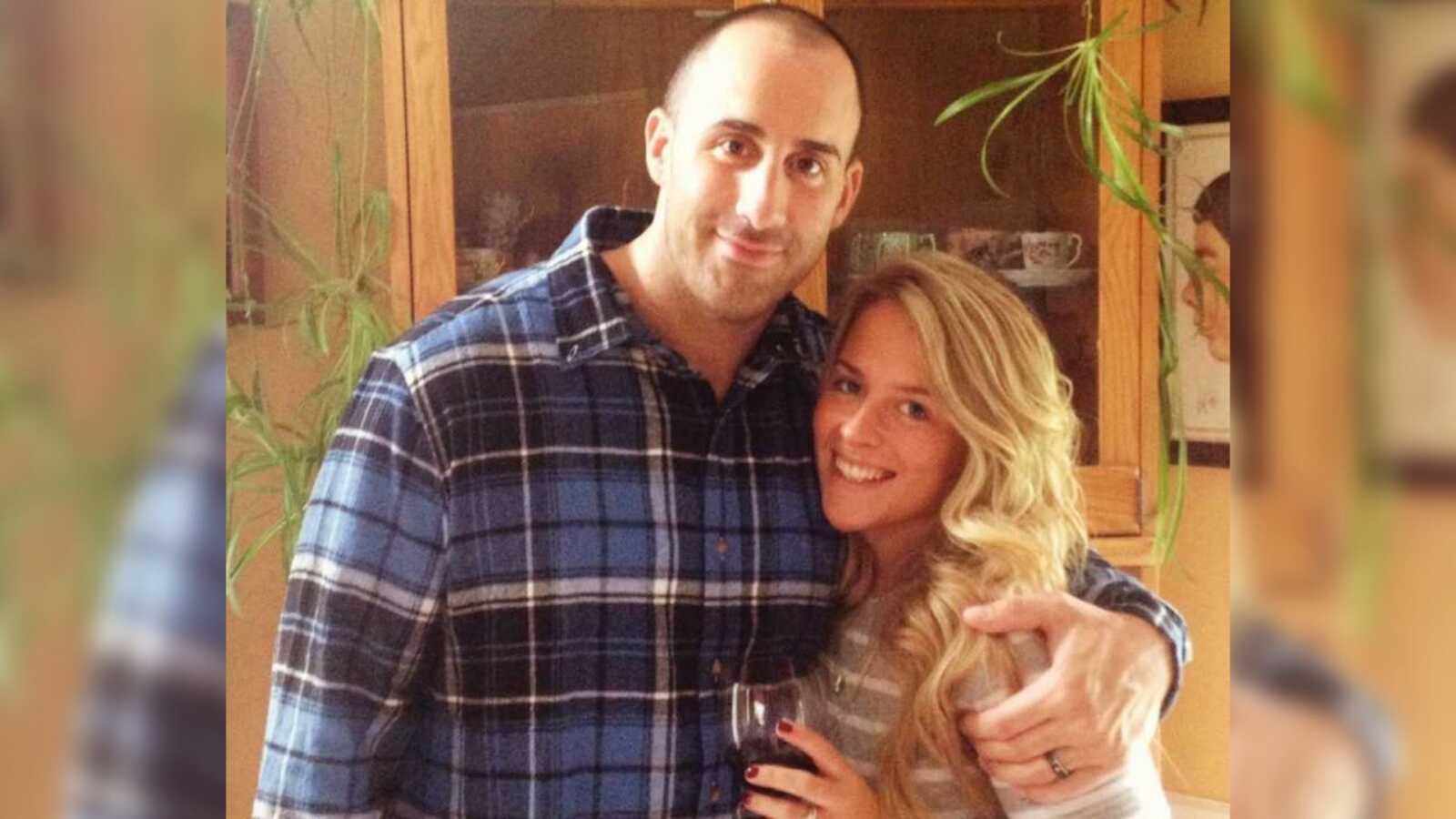 “I’ve never been one for makeup day to day, mostly because I’m lazy and would rather sleep the extra few minutes… and my students don’t care what I look like. My face was as real as it gets. Except for lately. These days, my face couldn’t be more fake. Or at least, that’s how it feels. The smile, the silly expressions with the kids, the need to be patient, when all I want to do is be in my own world, my grief-filled bubble. It’s exhausting. It’s hard. And it’s fake.

Yes, there are moments when the smile or laugh is genuine, especially in the moments when my little firsties seem to know just what to say. I love them for that. But if I’m being completely honest, those moments can feel few and far between. So many times, I catch myself staring off, thinking about Joe, our life, what is and what will never be, only to be snapped back by the call of my name or a knock on the door. And immediately, my smile goes on and my eyes brighten.

It’s fake. Sometimes, the fakest of them all. On many days, a smile is a last resort because the raging tears, whole body sobs, string of curses, and soft manic laughter that starts because you can’t possibly be this crazy, are not exactly socially appropriate. Or maybe, it’s less about being appropriate and more about being accepted… but that’s another story.

Let’s talk about that last statement. It sounds a little jaded, bitter. It is, I suppose. Hear me out. I’ve always believed everyone’s problems are hugely important to them. You’re allowed to have a bad day, week, month, and you are absolutely allowed to vent and complain about it. While it’s true, in the grand scheme of things, if we made a worldwide scale, some problems would be a 10 and others a 2. Everyone’s entitled to their own feelings and frustrations, no matter what. However, the reality is there are moments when your issues will be closer to the 2 while someone else’s are making their way to the 10. In those moments, we need to be aware, conscious, and considerate. Everyone has a battle, some we know of and some we don’t. As a wise woman told me, ‘You need to know your audience.’ But I digress.

Back to the fake face. Maybe those who know our stories can look at our smiles and see the pain underneath, know the smile is there because it feels like the only choice we have. But to be honest, it’s hard to feel like that. I’m in no way saying those close to someone who is grieving isn’t fully aware of the pain behind the smile. I’m saying, as I go throughout each day, on the surface, appearing as though nothing has changed, it’s hard to feel that way. In so many ways, during parts of my days, I feel like a fraud. It is true, some may call it living, breathing, simply having to function, but for me, it feels fake.

I hate the fake face. I hate second guessing. I hate self-consciousness, self-doubt. I hate navigating the land mines of grief. But we’re here and we’re doing it with, many times a fake, but also occasionally and thankfully genuine, smiling face.”

‘We won’t wake him up with morning snuggles and coffee in bed. But we will celebrate him.’: Widow shares grief, celebration on Father’s Day

‘I vowed to love you until death do us part. But it seems that wasn’t exactly the truth.’: Young widow rethinks vows on wedding anniversary

‘I didn’t just lose my husband, Vienna’s father, or my best friend. I lost parts of myself.’: Young widow shares raw grief over loss of life she imagined

SHARE this story on Facebook with friends and family to remind them a community of support is available. 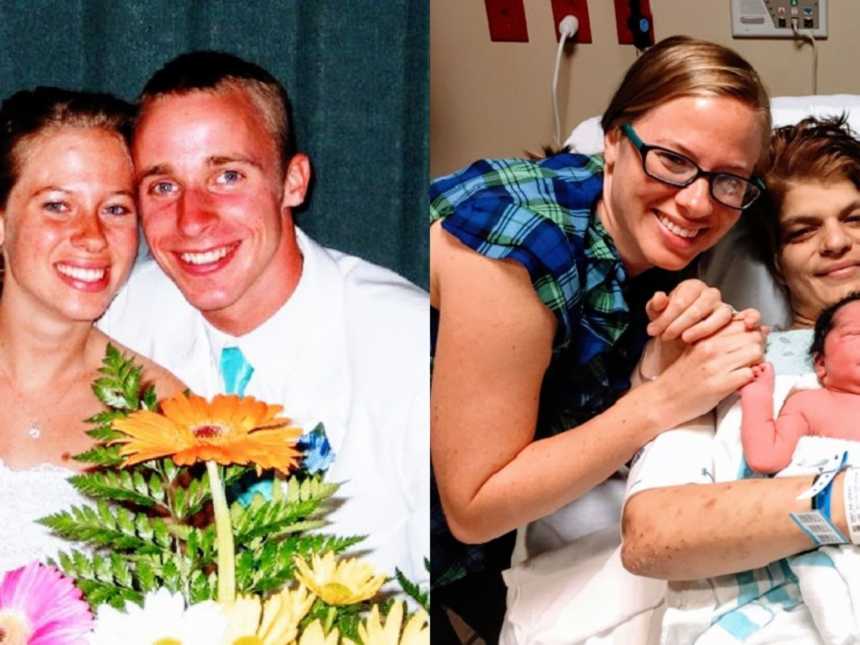