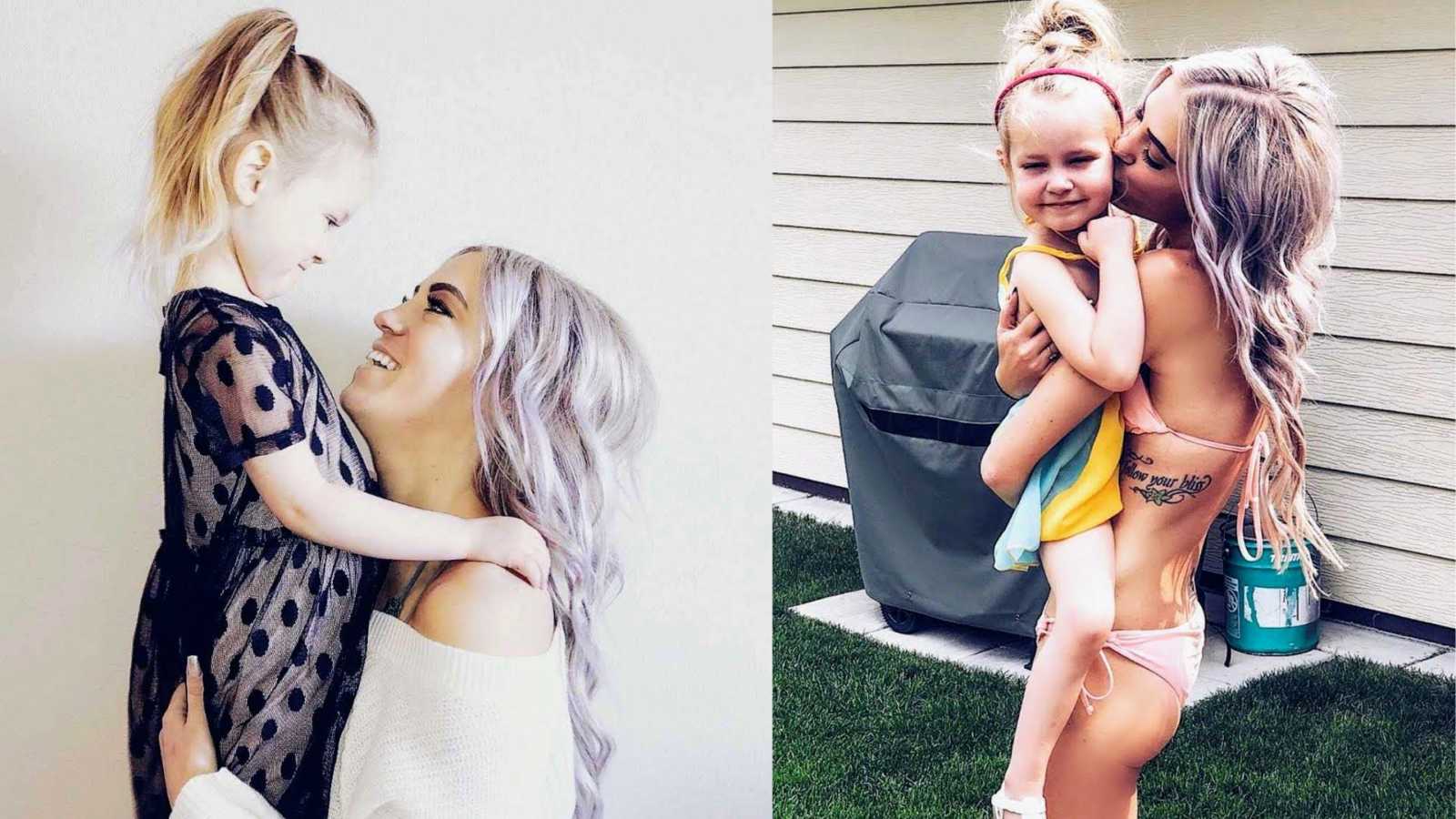 “Divorce is not an option, we told each other during our engagement. I was 22 when I got married. It was exhilarating and the truest form of love I knew at the time. My now ex-husband was 29. He was quite a few years older than I was, and I knew he was the nicest man I had ever met. Both of our parents were still married, and even though we got engaged shortly after six months of dating, we knew we were meant to be and would be together forever.

However, shortly after our engagement, we purchased a house and I ended up landing a job with the company I had always dreamed of working for. Right before we got married, I graduated from university and was promoted into a role at work I thought would take me years to achieve. I was growing so phenomenally quick and life was perfect. All the things I had aspired for were happening and I was on top of the world. Life was handing me challenge after challenge and everything was falling into place. We were just about to sign a contract to build a house—something I had dreamed about for years. Life was perfect. And shortly after our honeymoon, just a couple months after our wedding vows, we found out we were expecting.

I took the news hard. I had grown up never wanting children. I was adamant about it. There was something in me that was always completely terrified about having my heart outside of my body, not being able to protect it from being crushed or taken from me by the world. I’d seen parents lose their children far too young and watched it wreck them, and I knew no part of me wanted that. On top of that, I had barely turned 23. I was a somewhat a child myself, I thought. My life was in perfect balance and I was terrified of it changing. I watched all our plans for building a house get pushed aside as we adjusted to the new reality that we would be welcoming a third person into our family. ‘I’ve never heard anyone say they regretted having their child,’ my good friend would tell me as I struggled with the thought of my life completely changing forever.

But when my daughter, Paislee, was born, that was the day I understood love at first sight. I can never explain in words how it felt to hold her the first time. I cried. I couldn’t let go of her. It was like I knew in my soul this was the moment I was made for. We brought her home and I couldn’t get enough of her. I held her and loved her with a capacity I never knew was possible. But it was in that first year of her life that I realized something else had changed—me.

My now ex-husband and I no longer felt like lovers. We felt like roommates. I started to notice the true joy and happiness I felt was derived by simply being a mother and being myself, enjoying my hobbies and daydreaming about the goals I still wanted to achieve in life. And then shortly after my daughters first birthday, I realized my ex had been lying to me our entire relationship.

He had been seeking satisfaction and attention from other women during our entire relationship and I never knew about it. What I thought was two people meant to be together forever was nothing more than two people who found each other while they were broken and tried to fill the voids in each other’s hearts. I clung to him merely because he was nice and I knew from the heartbreak of my relationship prior to that, that all I wanted was a ‘nice guy,’ and I put too much emphasis on the hope that he simply would not break my heart. However, over the course of our relationship, I changed. I grew up. My ex had already become the person he was going to be by the time I had met him. He was an adult and had matured, but I was still so young and figuring everything out about myself. I hadn’t realized until he filed for divorce that not only did we fight constantly and no longer get along, but we simply weren’t compatible because who I had become didn’t fit with who he had been all along. I changed as I got older and discovered my strengths, weaknesses, passion, and ambitions, and they did not line up with his.

While I understood this, I can say that absolutely nothing prepares you for the agony of divorce. I had heard it described as something almost as painful as losing a loved one, and I couldn’t agree more. I was utterly distraught, but not at the thought of losing my husband. Don’t get me wrong—I had cared deeply for him, and that carried its own pain. But the strongest agony I felt was for my daughter. No mother in this world gives birth to their child and then expects to lose half of their time and half of their life experiences with them due to divorce and split custody.

I was a wreck. I spent countless nights in tears on the floor, drowning in emotions. There were so many phone calls to friends and family in utter despair, nights I thought I’d rather die, and days I slept all day because I hated waking up to my life. Things became so bad during the divorce process with my ex that I was terrified to look at my phone, miserable to be home, uncomfortable breathing the same air as him. I questioned everything about myself, my life, and my future. Being told I was an awful person wore on me and I started to believe that and allow it to bleed all over my life. I watched as all the plans and the life I always expected to have crumbled away, and I felt constant worry that I’d never achieved my dreams or find love again. I felt alone and hopeless. All the while, I felt the most intense sorrow I had ever felt knowing that my daughter wouldn’t grow up with a normal life with a mother and father under the same roof. Knowing I would never have the life I wanted was one thing, but it was inexplicably more difficult knowing that my child would be affected so deeply by this and she never even had a say in it.

It took well over a year to make peace with what happened. I woke up each day knowing that if I could survive that day, I would never have to do it again and we would get closer to a new form of normalcy. It was mentally, emotionally, financially, and physically the most trying time of my life. But what I learned when the whole process came to a head and finally ended was the most valuable of all – I was able to survive such a hardship precisely because of who I became over the course of that relationship. Who I grew to be in those five years was exactly why I came out not only intact but stronger and more resilient than ever before. What I thought was a slew of flaws I had developed over the years turned out to be my most valuable assets–my strength, discipline, determination, independence, and the capacity to which I am capable of love. Had I not grown into the woman I was, the very reason my husband wanted to leave me, I would have never survived any of it.

I was able to financially afford a drawn-out divorce process, buy my ex out of our home and maintain it myself, and still provide a very comfortable life for me and my daughter. I was able to focus on myself and heal, all the while continuing to learn new things, enjoy hobbies, and continue experiencing life to the fullest. I was also able to continue being the best mother I could be, capitalizing on every single minute spent with my daughter. The fear of being such a young, single mother dissipated and I felt proud of the fact that I was able to so effortlessly take on that role and do so with pride and dignity knowing I could still give my child the life she deserved, but I could do it all on my own. And more than that, I was able to still love her so unconditionally and find love again after my divorce when it was something that had left me so broken and terrified to experience it again.

I learned that we are capable of so much and so powerful and resilient when life tests us so long as we remember the simple fact that you can get through everything as long as you just keep going. Each day gets better and easier. People are counting you to show up and succeed in this life. Every hard task, day, chore, situation, or plot twist life throws at you will eventually end, go away, or be conquered and as long as you meet it head on and believe that better days will come, you will overcome it and life will be beautiful again.”

This story was written by Samantha Jean Erickson of Bismarck, ND. You can follow her on Instagram here. Submit your own story here, and subscribe to our free newsletter for our best stories.