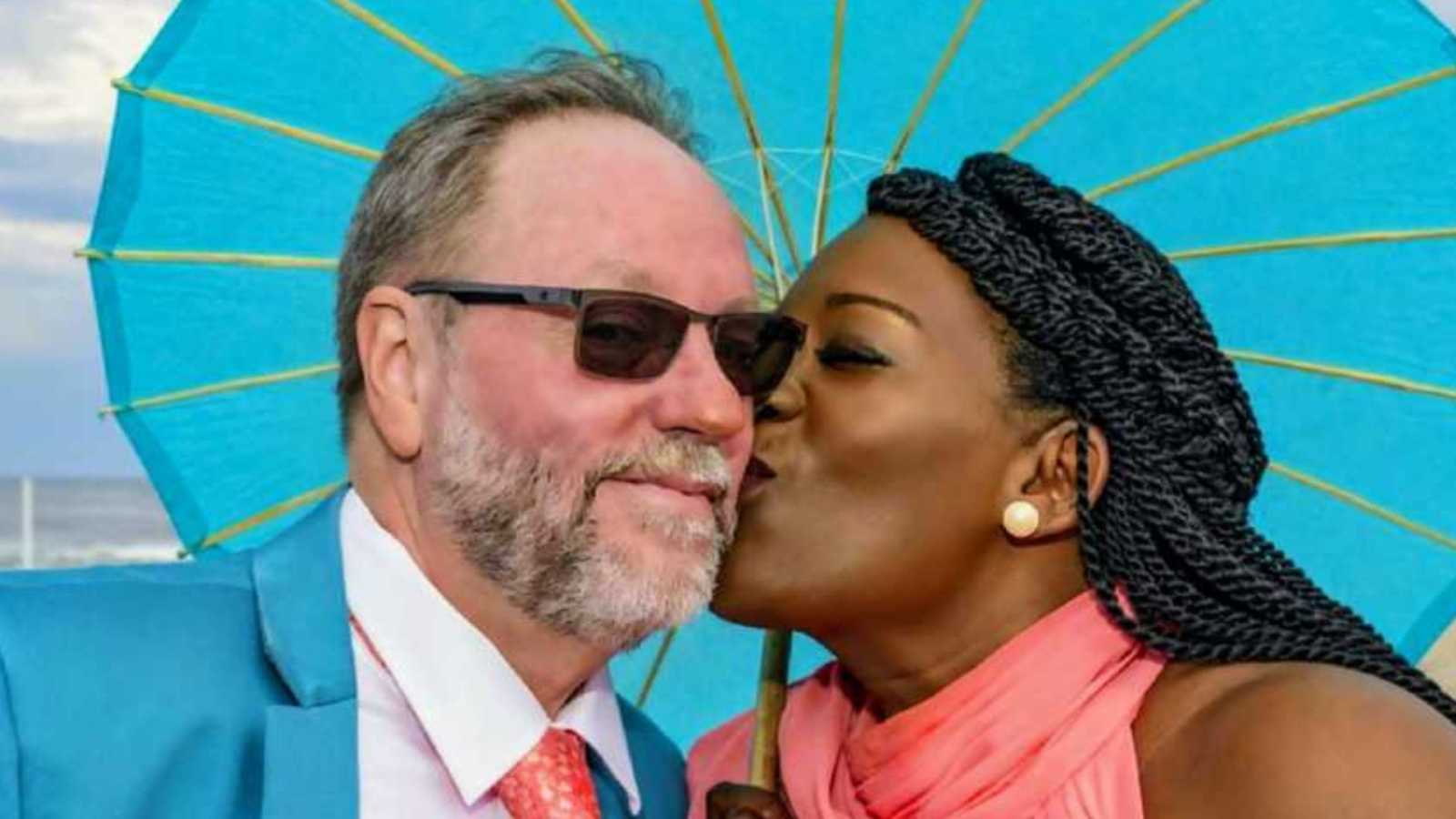 “As a young adult, I had a sincere confidence that once you reach the 20-year mark in a marriage it was pretty much written in stone that you would be together ‘until death do you part’. Fast-forward, after 3 children and 22 years of marriage, I found myself headed to a divorce court. It was not my choice and certainly not the plan I had for my life.

There I was, 22 years older, feeling like my life was going in the opposite direction. My pending divorce not only shattered my faith in marriage longevity, but my own self-confidence. I honestly didn’t know if other men would find me attractive and I wasn’t too pleased to find out.

I had been married for more than half of my life. My life revolved around being a mother and wife, never looking outside of my own bubble. How would I ever adjust to being single with children? The whole idea made me feel depressed. I was mourning the death of my marriage. I started spending most of my free time in bed, with the covers pulled over my head. I got up only to do what was absolutely necessary.

On May 20, several weeks later, I awoke on a sunny Sunday morning. I said to myself, ‘This is the first day of the rest of my life. I need to get up, get out, and get on with living.’ So I did just that. I put on my favorite jeans, a pale yellow t-shirt, fixed my hair and make-up (something I had not done in a while), and headed out the door to do some unnecessary errands. On my shopping list was a specific type of shelf liners. When I walked into K-mart, my life would be forever changed.

After finding the exact shelf liners on my list, I continued shopping. I navigated K-mart’s floorplan of clothing racks and looked for anything that caught my eye. In doing so, I noticed a man standing up ahead in my path, looking down at his phone. I said to myself, ‘I hope this guy gets out of my way.’ I walked towards him thinking he would look up and move.

Well, he never moved. In fact, he looked up from his phone, straight at me, and gave me a beautiful compliment. I honestly don’t remember his exact words because I was completely caught off guard. But I do remember smiling and saying thank you. He walked away (yeah, now he walks away) and I walked away, looking back at him as he looked back at me. I shrugged my shoulders and headed to the sunglasses rack.

When I began to try on some sunglasses, I heard someone say, ‘So you’re checking out some shades?’ There he was again! I told him I was and he responded, ‘That’s nice.’ Then he went on to say, ‘I would ask you out on a date if you weren’t wearing that wedding ring.’ My response was also, ‘That’s nice.’ I smiled, he smiled back, and then he walked away.

I was still wearing my wedding ring because I wasn’t ready to appear single yet. I stood there, thinking about what had just happened. Physically, he did not look like any man I had ever dated before. But his sincere approach, along with his acknowledgement and respect for marriage, attracted me. I remembered my words from earlier. It was the first day of the rest of my life, and I had to act swiftly.

I ripped a price tag off from a piece of clothing (sorry K-mart), grabbed a pen from an empty register, and wrote down my name and phone number on the blank side of the tag. I looked around to see where he was. He had just paid for his items and was heading toward the exit. I walked straight up to him and said, ‘Here’s my number. You can call me some time.’ I proceeded to walk away (yeah, now who’s doing the walking). He asked, ‘Aren’t you married?’ I turned my head. ‘Not for long,’ I said, a smirk on my face.

He called me the next day and told me his name was John. He shared that he had two adult children, one grandson, and went through a divorce several years prior after 20 years of marriage. He often tells people, ‘I wanted to call her the same day but I had to play it cool.’

After that conversation, the rest was history. Or better yet, our story. The story of a beautiful journey between two imperfect people. Two people who got married on Sunday May 20, 2018, exactly 6 years after the day we met, and almost the exact time of our chance meeting.

I could never have imagined that my choice that morning would actually lead to the first day of the rest of my life. A life with a wonderful, loving man.

There were many challenges between ‘not for long’ and ‘I do.’ Not only was I newly separated with 3 kids and hadn’t explored dating for more than two decades, but I had also never dated outside of my race. This was all new to me. I needed to take it slow and close one chapter before moving on to the next. In the beginning, I would notice the stares. Yes, believe it or not, people still stare. There were times I would say to myself, ‘Why are people staring? Do I have something on my face?’ Then I would remember. ‘Oh, it’s the interracial thing.’ Later I came to learn that not all stares were negative. Some were out of curiosity and others were to show support.

John and I are so much more compatible than we appear. We make each other laugh, we enjoy many of the same things, and we truly understand one another. Over the past several years, John and I have experienced so much together. I’ve done more things and traveled to more places with him than I have with anyone else.

He’s helped me develop a love for sports and I’ve helped him find a love (or maybe just a tolerance) for superhero movies. We both share a huge love for live music and summer concerts outdoors. So much that we started putting together a calendar for hundreds of free outdoor summer concerts in our area to share with others.

When my cousin gave a toast at our wedding she said, ‘Not only do Rhonda and John love each other. They actually enjoy being with each other.’ Just because your life abruptly changes course doesn’t mean it’s headed for disaster.

Just before John and I were married, his older brother let me in on a little secret. ‘Remember how John was on his phone that day in K-mart?’ I nodded. ‘He was only pretending. He had already spotted you and knew you were the one he wanted to meet.’ He saw something in me that I had yet to discover in myself. Now every time I see the K-mart logo it brings a huge smile to my face.”

This story was submitted to Love What Matters by Rhonda Haley of New Jersey. You can follow her journey on Facebook here and follow their Summer Freebies Concert page here. Submit your own story here, and be sure to subscribe to our free email newsletter.

‘The ambulance will be here soon. Want me to go with you?’ He was a stranger, all alone, with a bloody gash above his eyes.’: Woman finds man of her dreams in ‘random chance meeting’