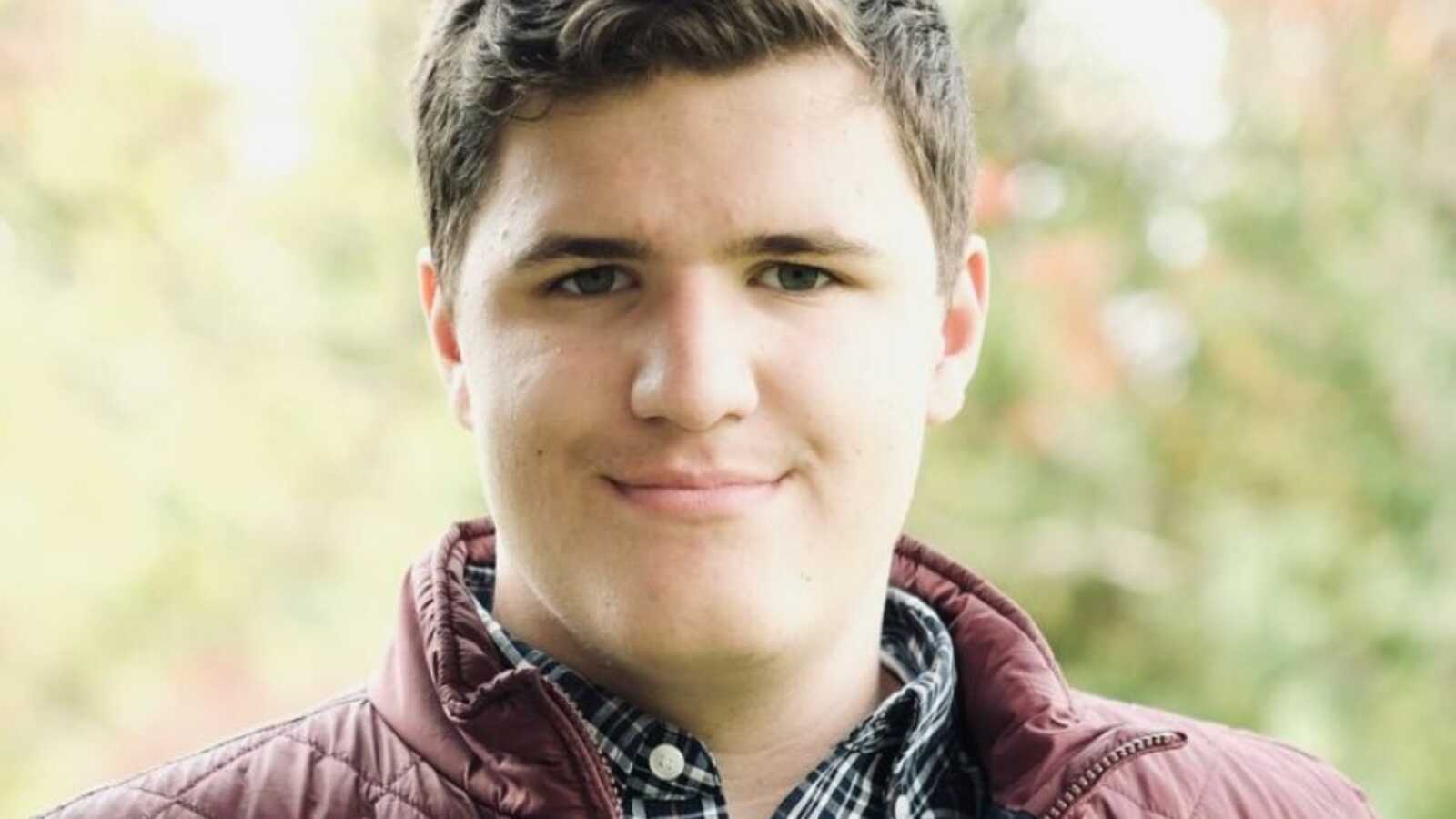 “I had the son who bit the teacher.

I had the son who couldn’t wait in line at the zoo, or sit through a meal in a restaurant, or play tag at recess.

I had the son who slept fitfully and woke at dawn.

I had the son people stared at in the grocery store.

I had the son with autism.

We declined invitations to barbecues.

We ate our food quickly, knowing we were on borrowed time.

I had the boy who freaked out at parades, got lost in the mall, snatched cookies from glass cases, asked people how much they weighed, shrieked when the radio station wasn’t clear, and destroyed every room he entered.

He only ate chicken fingers, pancakes, cheeseburgers, or popcorn.

In the first grade, he was crushed by anxiety.

All at once, his life was ruled by the iron fist of fear.

He chanted about painting babies blue, and worried about spiders in the bookcase, and repeated nonsensical lyrics only he understood.

He rubbed at the spot behind his ear until it bled.

He picked his cuticles until they were red and raw.

He pulled his teeth out long before they were loose enough.

Around age nine, obsessive-compulsive disorder seeped in like water in a basement.

He washed his hands.

He checked the clock.

He filled the sink with ice.

I’d see other boys his age on the street or bouncing a ball, their faces and limbs relaxed and easy, and my heart would squeeze tight.

I had to believe in him when no one else did.

When he was in sixth grade I had to walk down the longest hallways, with important people holding walkie-talkies and the words clear the room and realize they were talking about my son.

I had to walk into classrooms, the floor littered with books, and collect this tear-stained boy from the floor.

I walked to him slowly, as if he was a rare delicate bird who would fly off into the clouds if I moved too fast.

When I got close, he stood up and I folded him in my mother-wings, careful, so careful, not to wrap too tight.

He laid his head on my shoulder and we swayed together lightly like leaves in the soft breeze.

I wept because of him and for him and with him.

Through it all, there was a steady vibration growing beneath my ribcage—a tympani drumming to the beat of three syllables, one word: forever.

My son Jack is seventeen now.

It’s not perfect, but we have a little breathing room.

He’s a senior in high school.

He’s filling out applications for programs with names like STRIVE and REACH and SAIL.

Some mornings, I have to wake him for school.

On the weekends he sleeps until 8:00 or later.

It didn’t come easily, or all at once.

It was timers at the dinner table, wild chases through the store, watching the purple night sky turn itself over to a tangerine sun.

Finding the right combination of medication to soothe his spirit while putting Band-aids over the sore spots.

It was perhaps the hardest work I have ever known.

It’s not a perfect success story.

Sometimes he screams when static comes on the radio.

Sometimes he attacks his cuticles with a vengeance.

Sometimes I see a tall boy with a ball, and my heart squeezes just the tiniest bit.

We still have a way to go, is what I am trying to say.

But it’s worth it.

Autism is heartbreak by a thousand papercuts, it’s true.

And when you’re staring into the face of forever, it’s easy to believe the minute where you stand will last a lifetime.

But oh-so-slowly, one minute turns into moments of possibility, strung together like lights on a ribbon.

You see, autism is a game of short strides.

It is a million small steps and tiny decisions and atomic goals.

One day, you look up and realize all the work, all the hope, all the fear, all the worry is turning into something bigger than you imagined.

One day, you look up, and the world is aglow.

I believed in him when no one else did.

Now I’m starting to believe a little in myself.

He is the bravest person I know.”

This story was submitted to Love What Matters by Carrie Cariello. You can follow her journey on Facebook. Submit your own story here. Be sure to subscribe to our free email newsletter for our best stories, and YouTube for our best videos.

‘You’re hired!’ His face lit up. My boy was smiling. He cannot read social cues and gets easily overwhelmed. He has no restaurant experience. But they gave him a chance.’: Mom thanks restaurant for hiring son with autism, ‘There are still good people’

‘He gave up visions of Little League for IEP meetings and speech therapy. He avoids the stares, holding his teenager’s hand, and his entire heart.’: Woman pens appreciation letter to Autism Dads

‘There are no shortcuts, no finish line. I root for the boy who never spoke, for exactly who you are, and the person you may become.’: Special needs mom shares journey with autism

‘I told a woman at the gym my son got into college. She replied, ‘Don’t celebrate too openly, other families may still be waiting.’: Special needs mom explains importance of celebrating milestones, ‘Let us have this’ 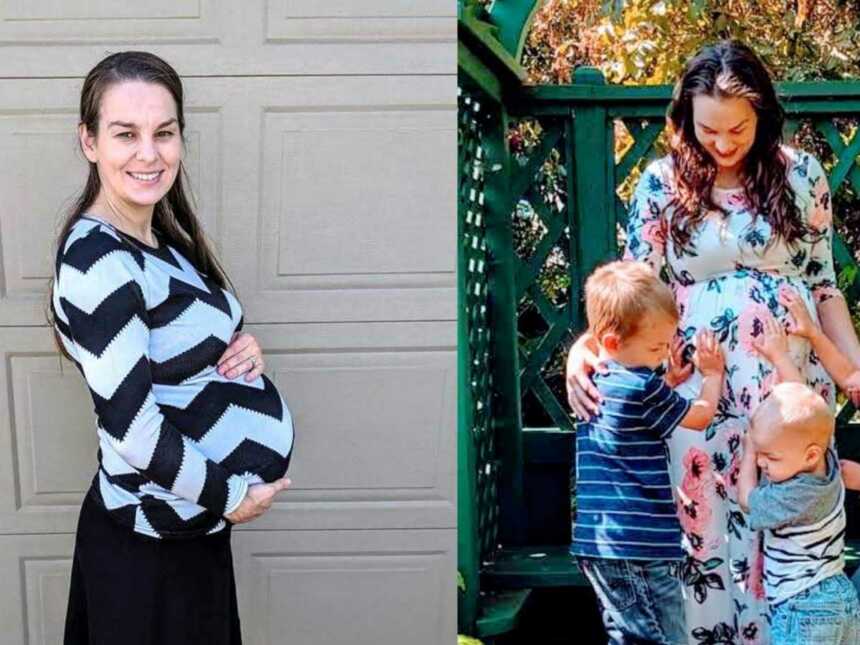 “She has so many other things she needs to be worrying about. An in-person thank you is sufficient.”