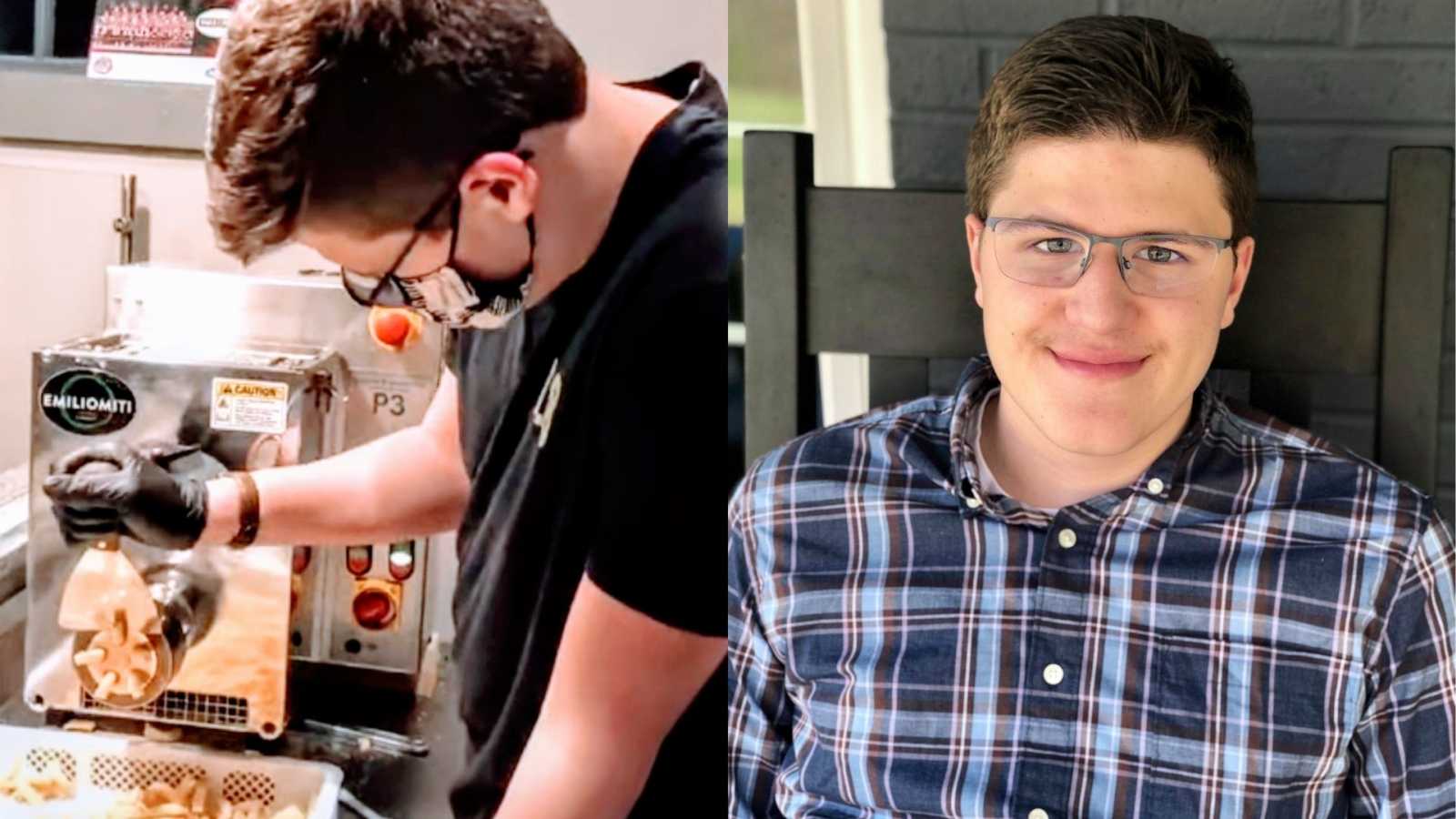 “For almost two years now, my son Jack has wanted a job. He wanted to work.

I still don’t know why he chose the place he did—a local pasta restaurant in the center of town.

He went online to their website and researched the requirements.

Carefully, he printed out the application. He sat at the kitchen counter and answered the questions about his age, birth date, and previous experience.

He asked if he was a US citizen. I assured him he was.

He wears a t-shirt emblazoned with the company name and logo, Table 8 Pasta.

This probably seems pretty simple. A teenager wanted a job. He filled out an application. They hired him. They gave him a t-shirt, and every week he showed up to work.

Except he isn’t an ordinary teenager.

He is a teenager with autism.

He has very little working memory, crushing anxiety, and a tendency to, uh, obsess about certain topics.

He doesn’t like a busy environment, people bustling around, or the sound of the phone ringing.

The concept of money is nearly meaningless to him, and he has no restaurant experience.

Still, he wanted to work.

It took him four tries, two pencils, and a lengthy explanation of US citizenship to get the application right.

We drove into town and dropped it off to a young girl standing behind the counter.

He worried because that’s what my boy does.

He worried they may never call and they would never hire him.

He worried he made a mistake on the paperwork.

The owner called and said they didn’t have a lot of experience with people who have autism, but they were more than willing to give it a try and see how it goes.

He wakes up at 6:00 a.m. every Tuesday and puts on his t-shirt. He wears it to school. When he gets home, he reminds me he has to go to work and he will not be home for dinner.

Many times, he reminds me.

I drive him because Jack driving a car is a little out of the question right now.

I drive him, and if I’m not ready to go by 4:02, he gets a little antsy, even though it’s only a 7-minute ride. He starts to pace. He goes into the mudroom and finds my shoes.

He wants to work.

He wants to wear a shirt that matches what everyone else wears because there is no other instance where he is connected to a group of people by something as ordinary as a piece of clothing.

Monday night, he laid out his shirt before bed.

The next morning he reminded me he had a shift after school.

I dropped him off and watched my tall son walk through the doors.

This week was like every other week, except when I picked him up, he had something exciting to share.

‘Now I will make the PASTA.’

He is a teenager with autism.

He got a promotion.

There are still good people out there. Don’t forget it.”

This story was submitted to Love What Matters by Carrie Cariello. You can follow her journey on Facebook. Be sure to subscribe to our free email newsletter for our best stories. 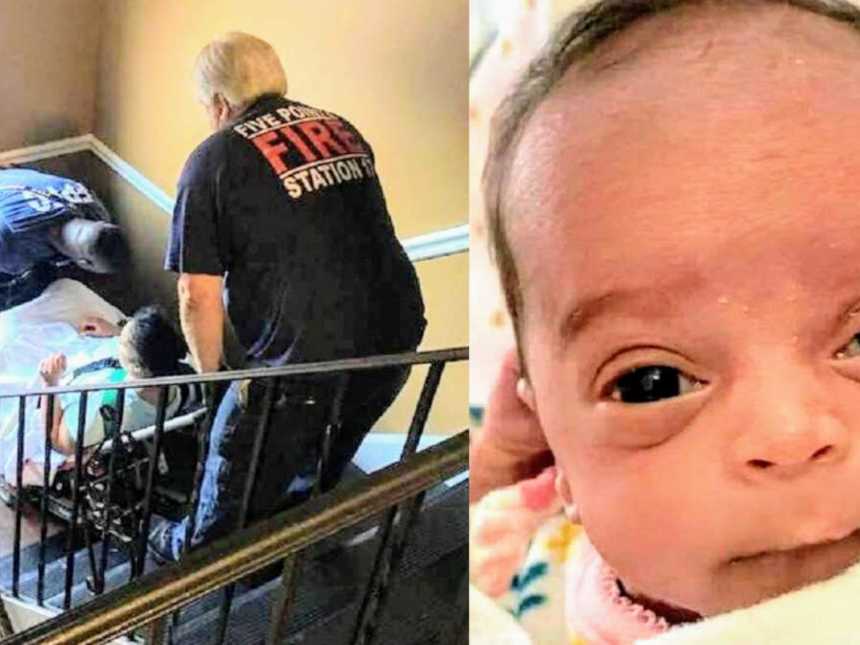