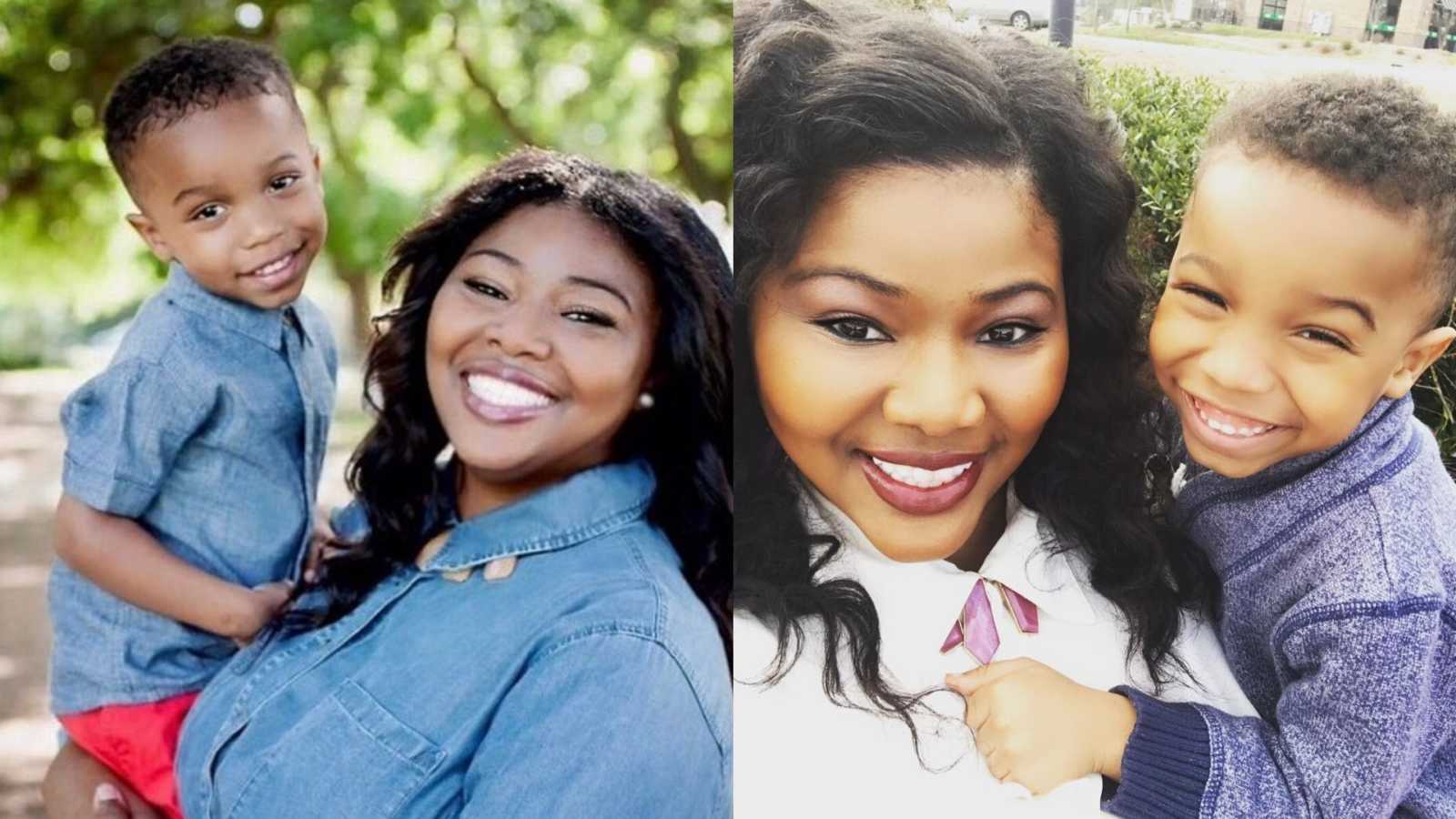 “I am the mother of a brilliant eight-year-old boy. His name is Romeo and I love him very much. He has this beautiful dark curly hair that always smells like coconut. When he smiles, his sweet little eyes disappear in his cheeks and his smile becomes so contagious that you can’t help but smile back at him. When we are out and about, I constantly get compliments about how cute and adorable my Romeo is…but soon those ‘cute’ compliments will fade and none of the aforementioned will matter because he is BLACK.

Raising a black boy is a scary blessing. It is like a big countdown from when your child grows from this cute little person into a threatening weapon. Even though my black baby boy may hate violence and may not believe in carrying weapons or even fighting, the sheer amount of melanin in his skin will make him a threat in a short amount of time.

I wish time would slow down. Not only because I want to cherish these sweet moments of his childhood, but also because I know that it’s only a matter of time before I can no longer protect this beautiful black boy from the ignorant people that will see him as a weapon of mass destruction only because of his skin color.

How much longer do I have before my 8-year-old son grows from cute to a threat?

This is a question I constantly ask myself.

Maybe 20 years? No… that can’t be right because Ahmaud Arbery was an unarmed black boy killed at the age of 24 for just going on a daily jog.

Maybe 10 years? No… that can’t be right because Trayvon Martin was an unarmed black boy killed at the age of 17 for just wearing a hoodie.

Maybe 5 years? No… that can’t be right either because Tamir Rice was an unarmed black boy killed at the age of 12 for just playing with toys in the park.

How much time? Could my son be seen as threatening today? Tomorrow? I am so worried.

Worried that I won’t be able to protect him from those that fear him. Worried that he will be the next hashtag of an unarmed black boy.

I guess it’s time to have ‘the talk’ with Romeo. You know ‘the talk’ that I am referring to…

The talk about how it doesn’t matter how good of a person he is, how smart he is, how caring he is, that he is still a black person in America and black people are seen as scary to white people and police officers. I know I will have to share facts when having this conversation so he will understand how serious this is. Facts on police violence like,

I wish I didn’t have to have this conversation with my brilliant son.

How can I not have this conversation?

How can we make sure that another mother does not have to bury her unarmed black son like the mothers of the brilliant black boys below?

To the Non-Black Mom,

Can you raise your child not to fear my son’s black skin?

Can you become an advocate and stand with mothers of black sons, to fight for justice?

We need you as allies. We need you to pull up and be an activist when we are too.

We show up for you being feminists and advocating Women’s Rights, now is the time that I need you to show up for us.

Every last one of those men that killed an unarmed black boy was raised by a mother. I wish that mother had the opportunity to read this post when her child was young.

I need you to go beyond sharing posts on social media. We need your votes. We need your voices. We need your help to ensure that our black boys live the lives they deserve. They will no longer be seen as less than human beings if you stand with us. I strongly encourage you to think about how you can support your fellow black moms before time runs out and our beautiful black boys grow from being cute to a threat.”

I guess it’s time to have “the talk” with my son. You know “the talk” that I am referring to… 😞

This story was submitted to Love What Matters by Georgina Dukes, and originally appeared on AllMomDoes. You can follow their journey on Instagram. Submit your own story here and be sure to subscribe to our free email newsletter for our best stories.