“I did not like my children when this photo was taken. I actually resented them for existing.

Kaiden was 17 months old and Chloe 1 month, and I didn’t want to be their mother, I didn’t want to change their diapers, feed them, and most of the time – I wanted to leave them in their cribs and run out the door, never to return.

I know that some of your jaws are hanging open, and some of you are probably disgusted thinking, ‘How the hell can someone dislike their own children?’ I know, it’s effed up, which is why it took me so long to tell anybody about it.

I remained silent and buried my thoughts. I smiled for photos and mustered false admiration when someone would fawn over them.

I cried often, most of the day actually. I questioned my sanity and constantly berated myself for being such a shitty person. I screamed, I hid, I let them cry and pulled my hair out. I didn’t want them anymore. I didn’t want them.

My husband didnt know. He was gone alot, working. I couldnt tell him, he’d regret having children with me. I was alone.

One day I decided I wasnt going to get them out of their cribs. I was going to leave them there, let them cry and soil themselves. I didnt care. I couldnt care. I tried to care. I COULDNT care.

Instead I called my doctors office. The moment my favorite receptionist answered I broke down in tears. I told her I didnt want to be a mom anymore and she told me to ‘Come in IMMEDIATELY’. I did. The doctor spoke to me about Post- Partum Depression as if he’d had this conversation thousands of times.

Turns out he had. Turns out I was one of MILLIONS of women experiencing those feelings at that exact moment. I wasn’t crazy. Something was wrong with my brain. Something I couldnt fix alone. My doctor and I fixed it together.

My kids are 2 and 3 now, and I love and adore them so much that my heart physically aches when I think of them. I would give my life for them without blinking.

Reaching out for help was the greatest gift I have ever given them as a mother.

If any of this sounds familiar to you, I just wanted you to know — you aren’t alone. You arent crazy — and you need to tell someone.”

This story was written by Tiffany Jenkins of Juggling The Jenkins. Submit your story here, and be sure to subscribe to our best love stories here. 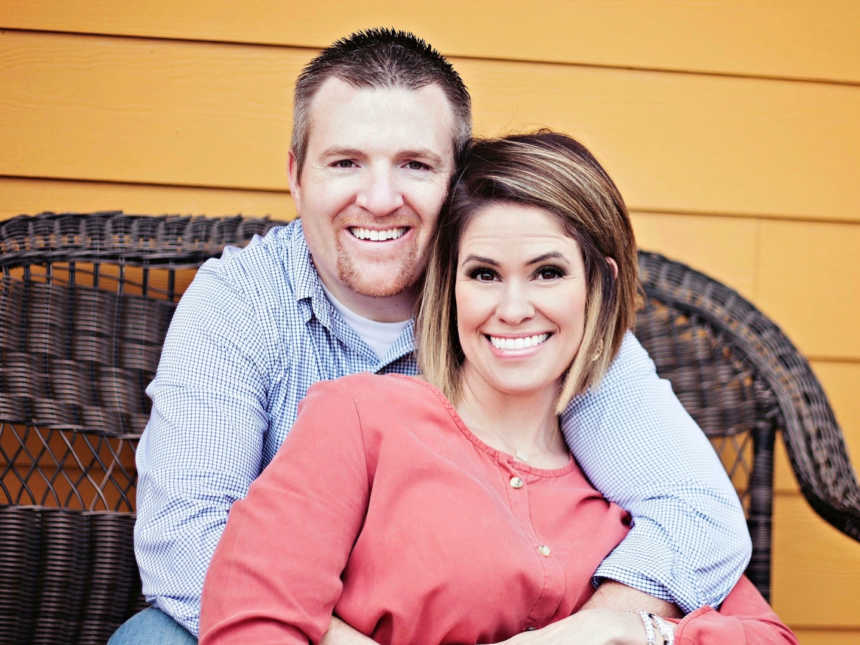 ‘I wasn’t playing games. 4 weeks after meeting, he asked me to marry him! I said yes. Then, I tried to break it off.’: Single divorced mom of 2 gets engaged to man she met after 4 weeks, ‘He is worth the risk of another heart break’

“I started to let fear creep into my mind. We came from two totally different worlds. Ryan was an Eagle Scout, never once touched drugs or alcohol, saved himself for his future wife… aka virgin. I was broken, just finished fighting cancer, recently divorced, teen mom, made so many mistakes. He seemed too good to be true. I thought, ‘Surely this will all end.'” 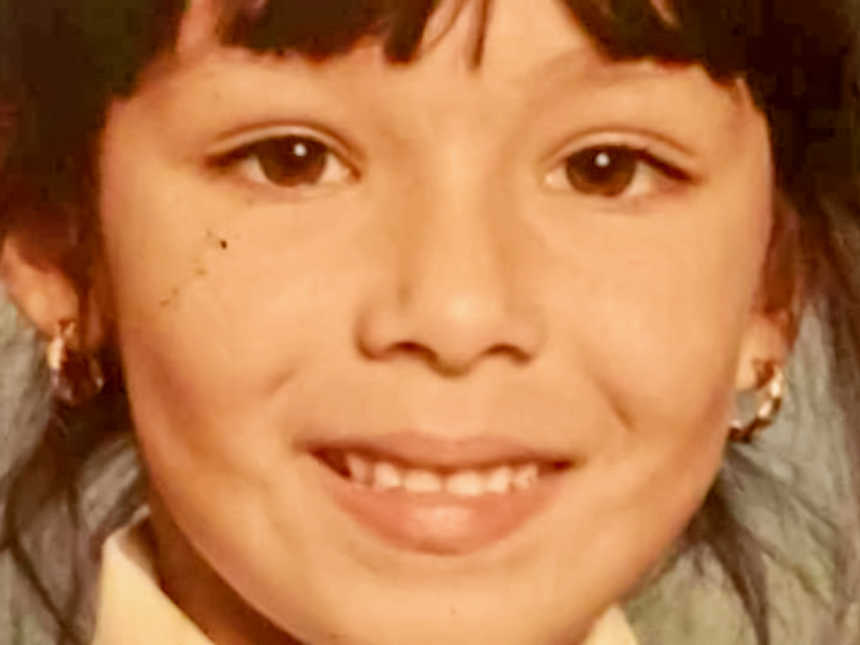 ‘I should’ve aborted you when I had the chance.’ Her last words to me. Just like that, a weight had been lifted.’: Woman thanks narcissistic mother, ‘I wouldn’t be this strong without the pain she made me feel’

“I entered a self-portrait competition at school at age 8. I was so excited, I dug out my best coloring pens. ‘I don’t know why you’re bothering, it looks nothing like you. You’re never going to win,’ my mother said. These words hit hard, but I entered it anyway. Deep down, I wanted to prove her wrong. When I won, she shrugged her shoulders. ‘They probably just felt sorry for you.’” 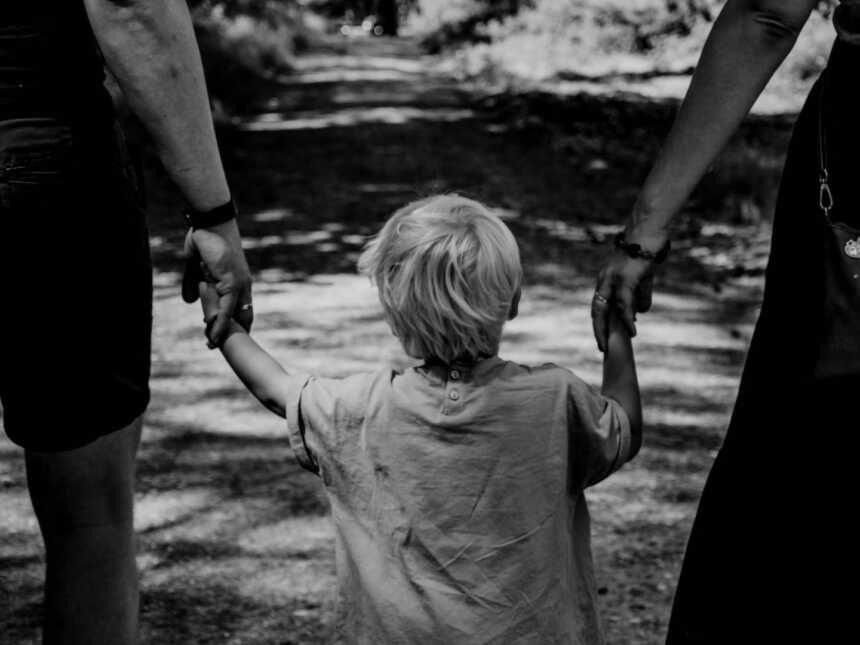 ‘I want to clean up the toys, but the mess makes it seem like they’re still here.’: Dad of 3 opens up about co-parenting struggles

“It is by far the hardest thing I have ever had to go through.”