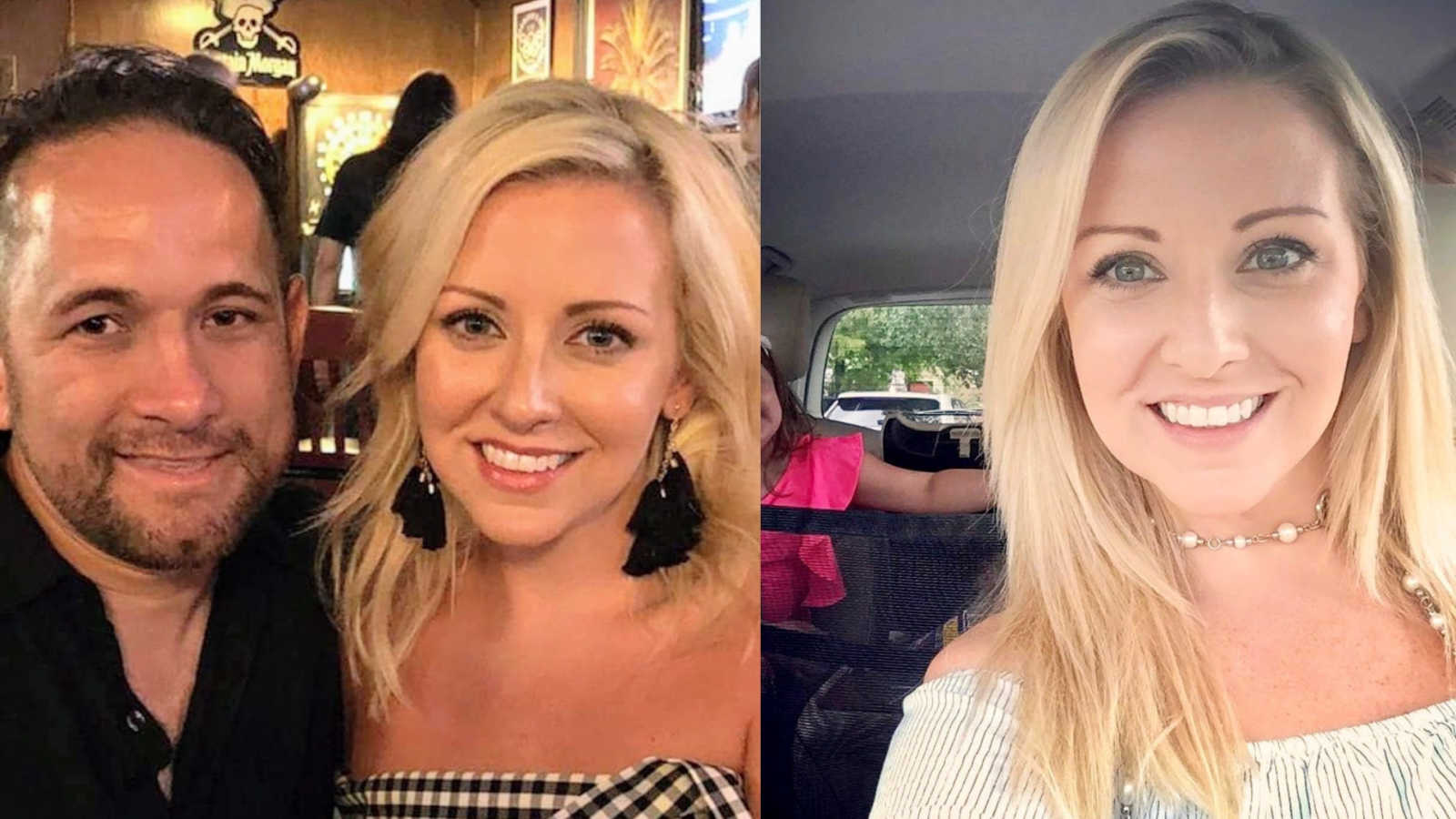 I’ve been married for 7 years to a man, and believe it or not, I have managed to do things without his assistance all this time.

I have my own bank account. I have a checkbook with my name on it. I even know how to write a check!

I have my own credit cards! And my husband’s signature wasn’t necessary in order to be approved!

I own my own car, in MY name! And I drive it everywhere…not just to the grocery store to pick up tonight’s dinner for my hardworking husband.

I go to my OBGYN regularly, where I sign the consent forms for birth control without my husband. I never thought I’d see the day where I could make decisions about my body without my husband there to tell me what I should do.

I can serve on jury duty! I’m able to get a summons in the mail just like all the men. Revolutionary, isn’t it?!

I went to college! Yes, little ol’ me got to participate in higher learning. I’m sure I should probably thank the man that led that brigade for me!

If I wanted to, I could join the military and fight for my country, right next to my male counterparts. Isn’t that a dream come true?

These statements may seem ridiculous now, but 60 years ago, this was a reality for women.

We were less than. Nothing more than pretty faces, meant to be barefoot and pregnant, keeping tidy homes and neatly groomed children, so that when our husbands walked through the door after a long day at the office, we could greet them with a cold drink and a peck on the lips.

Would you like to know what’s even more ridiculous?

There is still an entire generation of men alive who think women are to be seen and not heard!!

Today, I had to take my car to the local dealership for a service issue. Having dealt with one of these ‘old school’ thinking men at that location before, I hoped I would have the good fortune of not having to see him today. I was wrong.

I was belittled and embarrassed in a busy shop full of people because there were now 2 men with such beliefs who thought it was acceptable to be rude to me, and to not answer my questions because they had previously ‘Spoken to my husband.’

I told them that I was the one standing in front of them, and I was the one paying for the service, so they needed to explain to me what they were doing. After continually being interrupted mid-sentence while asking questions, I finally asked them if it was okay if I spoke.

They were attempting to get me to pay for unnecessary repairs by claiming my car would never make it out of the lot if I didn’t. They fabricated a story about a ‘death code’ that was going to cause my car to shut down. They even insisted I trade it in that very day with them. When I informed them, I would take it for a second opinion, it did not sit well with them, so they grabbed my paperwork in a huff, and told me they didn’t have time to explain it to me and that I could take it somewhere else.

They also told me that I didn’t need to ever come back if I was going to question what they were doing. I then took it to another mechanic who diagnosed it immediately as something minor, fixed the issue and had me back in my car the next day. The car never had a ‘death code’. That was also not an issue they described to my husband. My husband was at work when I went to check on the vehicle, and I was not able to speak with him at the moment to verify what they were claiming.

Let me tell you something about my husband. He’s an incredible, well-spoken man who is known for his ability to talk his way through any situation. He married a sweet, reserved, southern belle and turned her into a merciless, take-no-prisoners, loud mouth who will not hesitate for one moment to chew you out when you spew ignorance.

I will not be taken advantage of, I will not be disrespected, and you will not ever publicly attempt to humiliate me and make it out unscathed.

We women are no longer fragile animals who hide in the corner and allow our husbands to handle the ‘man stuff’.

We command respect, and we deserve it.

A woman carried you inside of her for 10 months, birthed you, lost sleep for you, wiped your butt when you were too small to do it yourself. She cleaned up after you, cared for you when you were sick, and sacrificed her life for your well-being, and boy, if she could see you today, she’d slap you upside your head for your disgusting display of toxic masculinity.

This is a new time. A time when girls are thriving and taking what’s rightfully theirs. Keep your ‘I am man, I am superior’ outdated bull crap to yourself. It has no place in today’s world where women are kicking down doors and climbing the ranks alongside the men.

Go ahead, underestimate us. That’s exactly what we want you to do.”

This story was submitted to Love What Matters by Four Norths in the South. The article originally appeared here. Follow Jade on Instagram here. Submit your story here, and be sure to subscribe to our best love stories here.

‘No, he’s the one who said you were fat and ugly!’ piped the other one. I won’t lie, I saw red.’: Mother defends daughter after ‘cruel’ boys fat-shamed her at pool

‘I was scouring for baby boy clothes, 8 months pregnant. That’s when I saw him. At 6’2, he’s hard to miss. His features were slightly different, but it was him.’