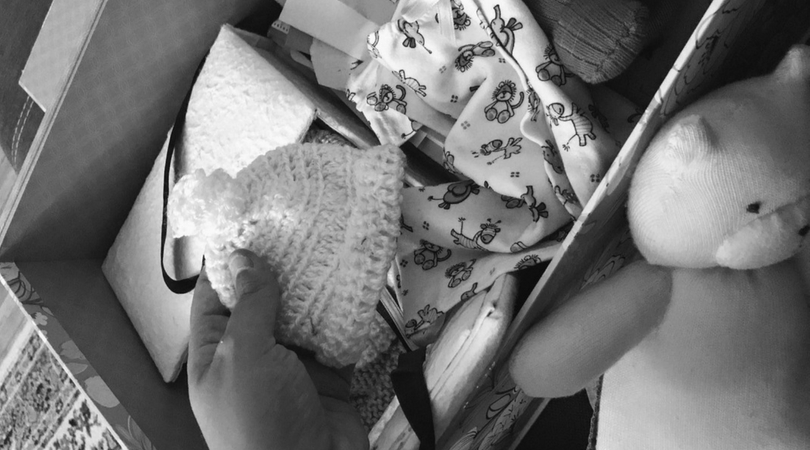 “What I’m about to say might scare you and to be honest, it should.

If you are pregnant or plan to be pregnant, there is a chance that your baby could be stillborn.

Why am I telling you this?

Because I wish someone had told me.

I wish I had known that stillbirth was a possibility.

I wish I had known that 1 in 160 pregnancies in America ends in a stillbirth.

I wish I had known the risk factors.

I wish I had known that there is no such thing as a “safe zone” in pregnancy.

I wish I had known how important it is to know your baby’s movement patterns.

I wish I had known that it’s not normal for a baby’s movements to noticeably decrease OR increase.

I wish I had known that sleeping on your back can contribute to stillbirth.

I wish I had known that a mother is the greatest advocate for her baby’s health.

I wish I had known that it was my job to speak up.

I wish I had known the power of my maternal instincts.

I wish I had known that imagining the worst case scenario is a lot better than living it.

Now, I need to say something else that might scare you. Even if you know all these things, stillbirth remains a possibility for your baby.

Knowing about stillbirth and knowing about the research won’t keep your baby from being stillborn.

So, I know that it’s scary to think about your baby being stillborn, but, I also know how scary it is to experience a stillbirth. I know how terrifying it is to exist in a world without your baby.

I wish that no person would ever have to know that heartbreak.”