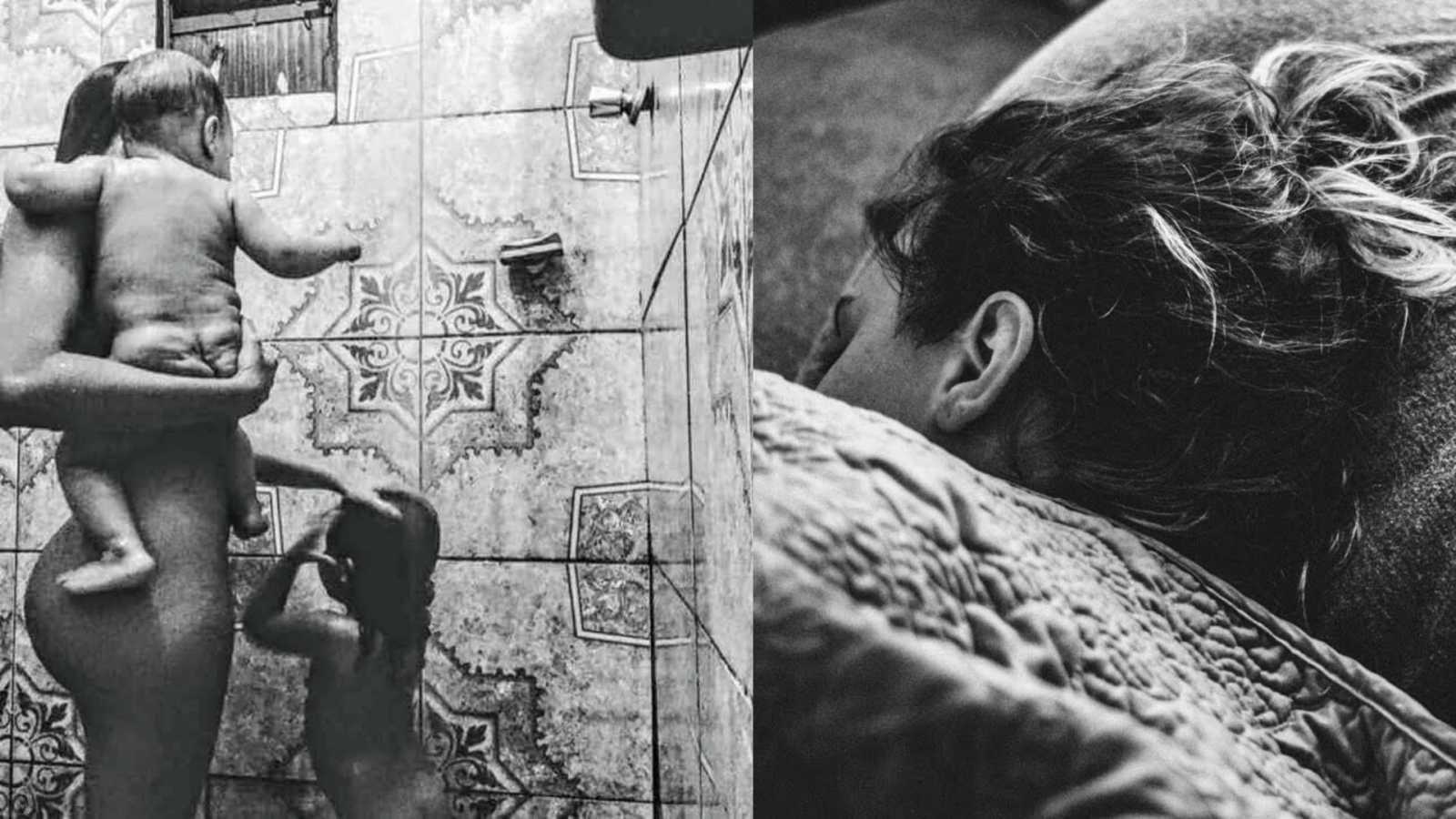 “When a mother says she’s tired, that’s all she meant!

She did not say she wants to drop her baby and forget he or she exists.

When a mother says she wanted some time alone, just her, that’s all she meant!

She didn’t say she was sorry to be a mother, and motherhood was a mistake in her life.

When a mother says she needs help to get things done, that’s exactly what she meant!

She is not saying she is incapable.

When a mother makes noodles for dinner, it does not mean she does noodles every day of the week and her son or daughter is a child who does not know vegetables and meats.

When you arrive at a mother’s house and face disorganization, it doesn’t mean every day the house is disorganized.

When a mother says she’d love to go out with her friends, that’s all she meant!

She doesn’t want to go back to being ‘single/not a mother’ and have no responsibility.

When a mother says she’s worried and afraid, that’s what she meant!

She didn’t say she’s going to falter, or much less, that she’s a coward.

When you listen to a mother screaming, it doesn’t mean she just screams.

She has probably spoken 300 times that day with a normal tone of voice.

When you see a nervous mother, on the edge of madness, it doesn’t mean every day she’s in that situation.

There is a whole context, a whole situation.

Do not invent untruths to judge someone, let alone a woman who every day, at all times, gives up her own life to live the life of another being she knows is much more important than her.

In the world, there is no human being able to give up and donate as much as a mother! And they deserve a lot of understanding and fewer trials.”

‘Motherhood isn’t about where you came from, but how you rise to the occasion.’: Mom shares appreciation for ‘warrior women’ in her life, grandma who stood in the gap

‘I called my husband, sobbing and repeating, ‘I quit…I can’t do this!’: Mom shares the struggle of new motherhood

Show some love and support for the wonderful mamas out there. SHARE this story on Facebook with family and friends.