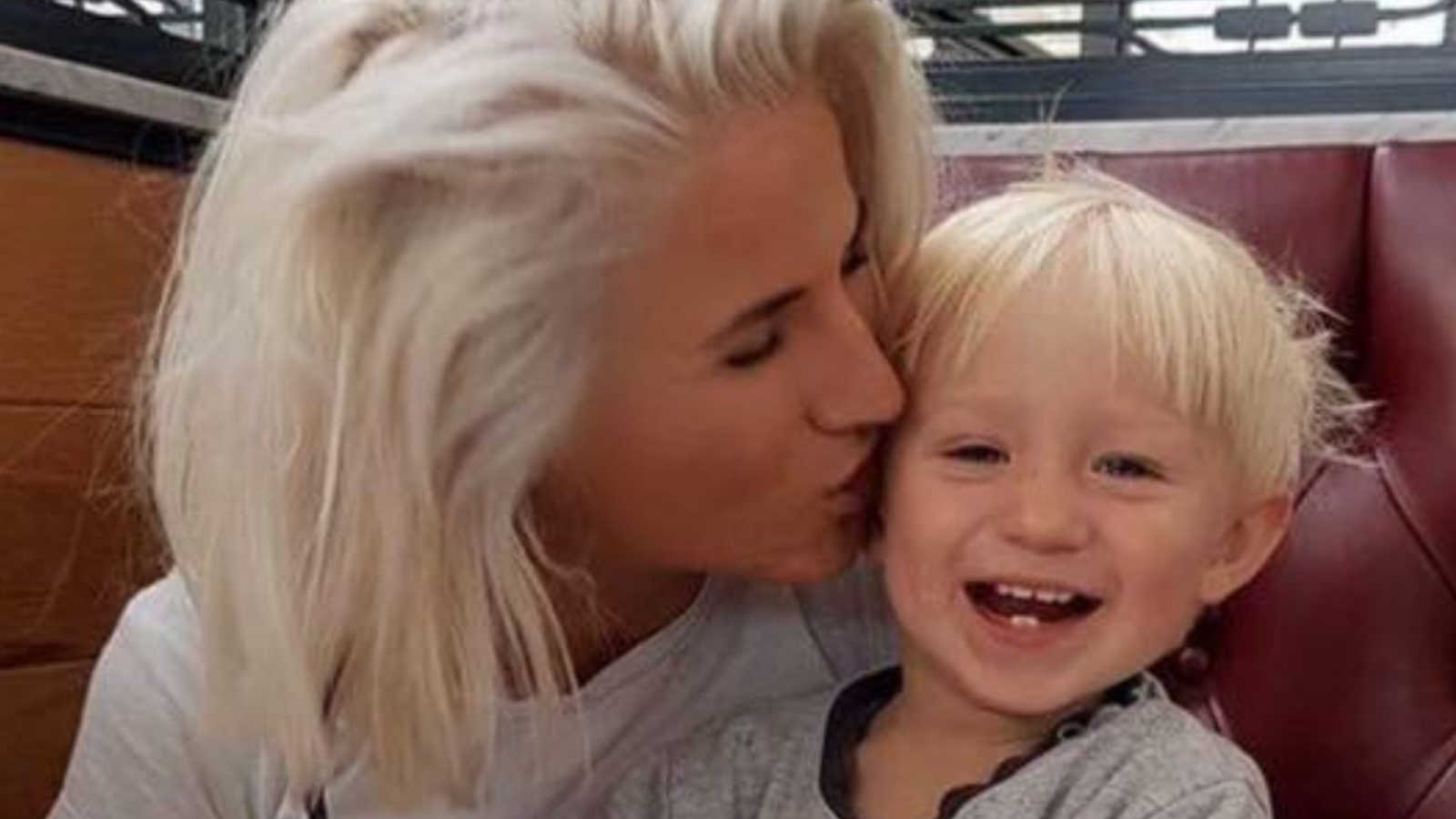 “I have this special dress. I’d only ever worn it for special occasions (so basically twice), even though I loved it. I was the same with a few pieces of jewelry and a pair of shoes. They stayed in my wardrobe and rarely saw the light of day, even though I loved them, and loved to wear them.

Several months ago, my father had to have an operation. It was due to be a fairly simple procedure. He lives in a different country than me, so it was hard being far away while he went through it.

A week after the seemingly successful operation, I got a phone call. It was late, so I automatically assumed it was not good news. I was advised to get on a plane and get over to see dad as it was thought he would not make it through the night. He had developed sepsis, and a blood clotting disorder. I booked the first flight out that I could and was with him by lunchtime the following day.

The tall, strong and able man was shaking uncontrollably in his hospital bed. The tubes and machines that were hooked up to him and keeping him alive almost made him appear unhuman-like. But he was my dad, and in that moment, wave upon wave of emotion drowned me. That is the only way I can explain it. I felt like I was drowning.

While sitting there with him, holding onto his hand, I tried to talk to him, but I could not. I tried to be strong. But I was not. I was so incredibly weak. The memories were what made the experience feel as though I was unable to breathe. They trickled through my mind, one after the other, all of the things that I hadn’t said. All of the things that I hadn’t told him. I remembered how as a child, when we traveled anywhere in the car, he would hold my hand. I would sit in the back, he would drive, and the small gesture was something I had always treasured. It made me feel safe. The memories of him cuddling me when I was sad. Wiping my nose on the shoulder of his shirt, but he never would mind. He would always joke about the fact I had left a snail trail.

He had never given up on me. Throughout my teens. My destructive, self-depreciating teens. He never told me I had disappointed him. I knew I had. But he never let on. Only ever that he believed in me. Only ever that he knew my worth, and I should know it too.

This was the first time I had ever been confronted with my own mortality. And as a mother, it made me question everything.

My own impatience with my children, words I have used in the past, whether they will remember me as being truly present.

While we can’t dwell on these things, it did open up my eyes to a new way of thinking.

My dad pulled through. A miraculous divine power helped him to pull through, and he had us all stunned. He is still recovering now, months later, but he is strong once again.

Upon returning home, my husband and son collected me from the airport. My son sat in the back. The only thing I could think to do was to reach into the back and hold his hand, tightly. Every night I hold him and his sister, and often all night. I don’t get frustrated or impatient about this in the way  I used to. Everything else can wait. No matter what, nothing is more important.

And the same goes for that dress. I’m not saving anything anymore. That dress has now been worn many times.

On all sorts of outings. People may think I’m crazy, but I don’t care. I love that dress.

My jewelry now gets worn regularly, too.

Whatever we do now as a family, I am present.

I will hold my children, I will kiss my husband, I will call my dad for no reason whatsoever, just to chat, and I will tell them I love them all until they get sick of hearing it. I will grab this life by the horns and make the most of every single last second. Because life’s too damn short. ”

This story was submitted to Love What Matters by Kate Thornalley of Mrs. Mombastic. The article originally appeared here.  Submit your story here, and be sure to subscribe to our best love stories here.