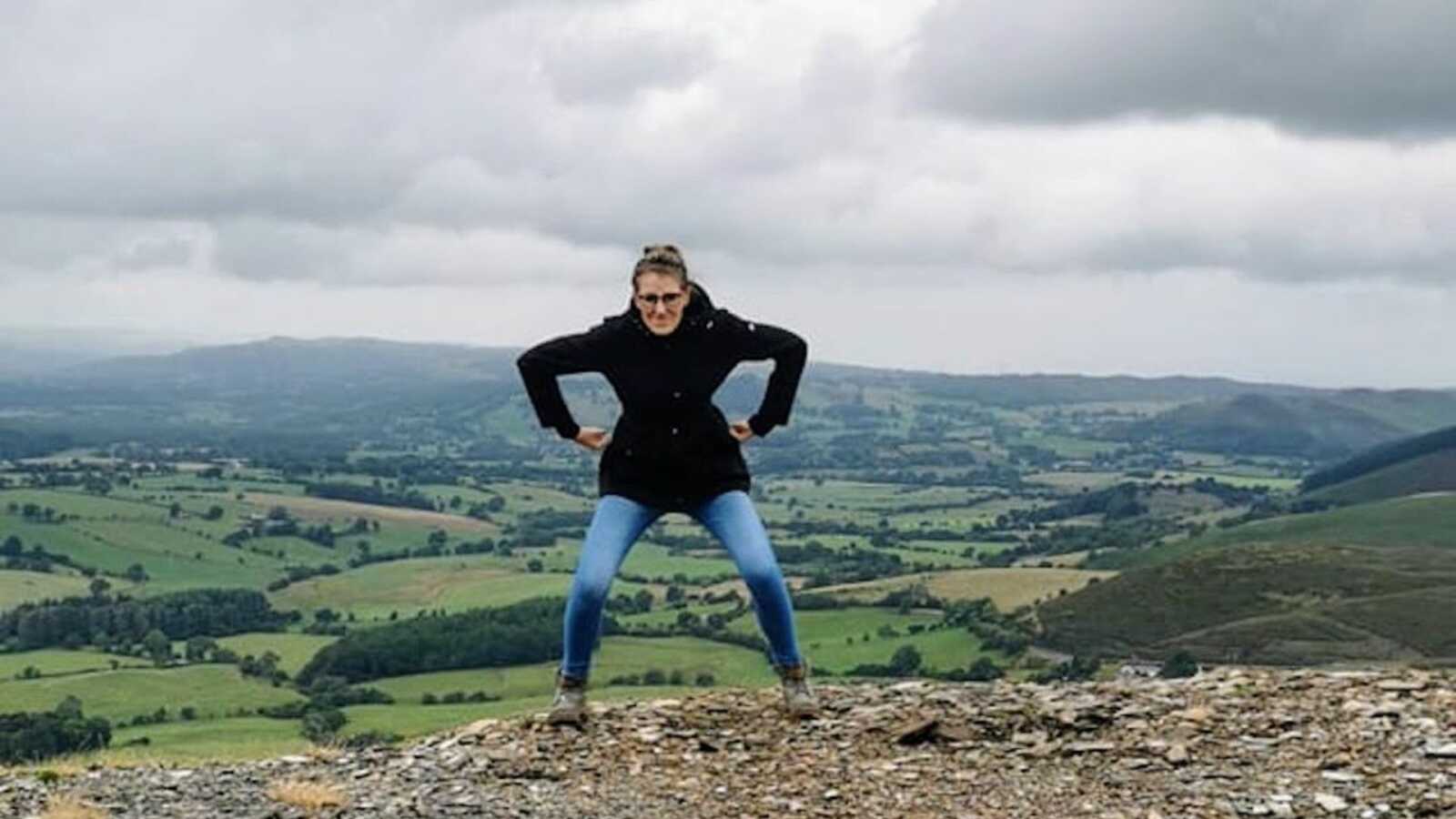 “I have to admit this weekend I felt every bit of hope had gone; the walls came crashing down and it felt there was no way out. I was just in this dark place feeling like life isn’t worth enjoying, I’m going to be living an uncertain future, and everything I worked hard to be until now was just pointless.

I think the reality of FND (Functional Neurological Disorder) finally hit me, and what it could potentially mean. Now, normally I’m used to burying these feelings… let them fester and let them ‘eat me up.’

My family came and we sat outside. I did some drawing, I listened to music, and the little fighter voice which has got me through everything started to override the demon one. I was thinking about the careers I had and will probably never have again. But then I thought, what did I do during that time?

I’ve looked after so many children with complex special needs and how many times did I hear:

1) They won’t sit down and focus, they’re too hyper.

No hun, you’ve never given them anything worth focusing on.

2) They don’t have a clue what’s going on around them, they just do what they want.

No love, ASD children thrive off routine. You’ve just never shown them in a way they could understand it or been consistent enough for it to be effective.

3) They can’t talk, they don’t understand anything you say.

No, you’ve never given them anything worth saying, made them realize the purpose of speaking, and you’ve underestimated exactly what goes on in that little brain.

4) They don’t know how to play with other kids, they just play on their own.

No, other kids have never been shown how to engage in their world and vice versa. Break that wall down and watch them play. Every child can play, it’s just slightly different.

5) They won’t learn math or English. It’s too much for them.

No, make it an activity based on their interests, teach them in a way that reflects their learning style, and watch them flourish. Can’t read, or never given the opportunity to read?

These are things that took days, weeks, or months to achieve and were built up over time — taking little steps and little practices and a lot of trial and error to get there. But guess what? We did it! Everyone always said it was me that changed the child’s life, but it wasn’t and never has been. The child was always capable, I just took the time to learn which key was needed to unlock it all.

I never gave up on these kids and believed in them, so why wouldn’t I do that for myself? All they needed was one person who saw potential and 100% saw through the disability. There were several meltdowns in the process, good days and bad, and sometimes progress stabilized or even stopped a bit, but it soon picked up again.

When you have FND you’re told to give up, accept this life, and that’s it. Well, that’s not me. That’s not my nature. It’s going to be a journey and I will have many meltdowns myself I’m sure, but it won’t win. I will learn everything I can about the nervous system, my brain, and learn how to tackle it so it won’t define me and certainly will not win.

The neurologist said to me today, ‘You’re fighting with your brain. You can’t fight that.’

Psychologists and neurologists may have seen people like me with FND, but they’ve never seen me with FND.

And as everyone knows, I’m a stubborn girl who will deliberately go out of my way to prove people wrong, achieve what it is they told me I can’t, and stick a big two fingers up at them when I’ve done it. That’s exactly what I’m going to do with FND.

I would like to take this time to say I have inherited this from my father. ‘You’re too much like your Dad…’ Well, shout out to genetics for passing this on, I knew it would come in handy one day.

What does FND stand for?

This story was submitted to Love What Matters by The Blondie Northerner of Northwest England. You can follow her journey on Facebook. Submit your own story here.

Read more from The Blondie Northerner:

‘You may have a medical certificate, but you don’t have a certificate in me.’: Woman with rare disease pleas for doctors’ compassion, trust 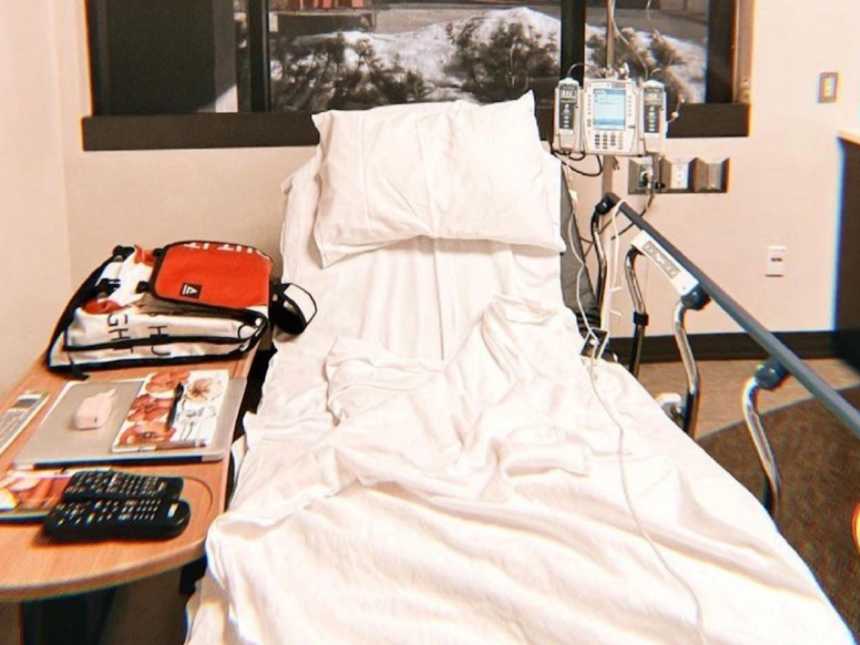 The Chronically Ill Patient: 5 Ways To Advocate For Yourself

“You deserve to be heard, at the bare MINIMUM.”