Kim Tucci already had three children when she and her husband Vaughn tried for a fourth.

Before their pregnancy journey continued, Kim needed surgery after her long-term battle with endometriosis. She worried the condition had made her sterile, and on top of that she couldn’t afford fertility treatments. So, she and Vaughn spent the next year trying to conceive naturally, hoping and praying for some kind of miracle.

Four months later, the couple from Perth, Australia conceived against all odds.

In 2015, when Kim went for her prenatal scan, the ultrasound technician started counting the heartbeats on the screen.

There was one heartbeat… then two… then three…

The tech suggested Kim call her husband — because their “fourth baby” turned out to be naturally conceived quintuplets!

The odds of this happening are truly staggering; it’s a one-in-55-million miracle.

In the video below, which originally aired on “60 Minutes Australia,” Kim gives the public a rare glimpse into her incredible pregnancy by letting cameras follow her — knowing the chances of all five babies surviving the pregnancy and being born healthy were very low. She’d been given the option to terminate some of the fetuses to give others the best chance at survival, but decided to move forward with all five pregnancies.

You do not want to miss the labor… 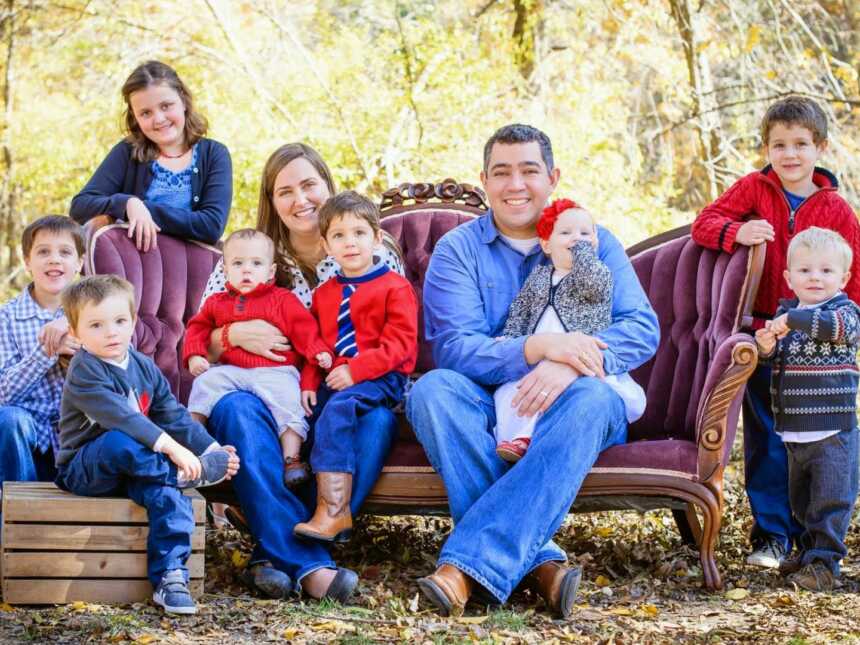