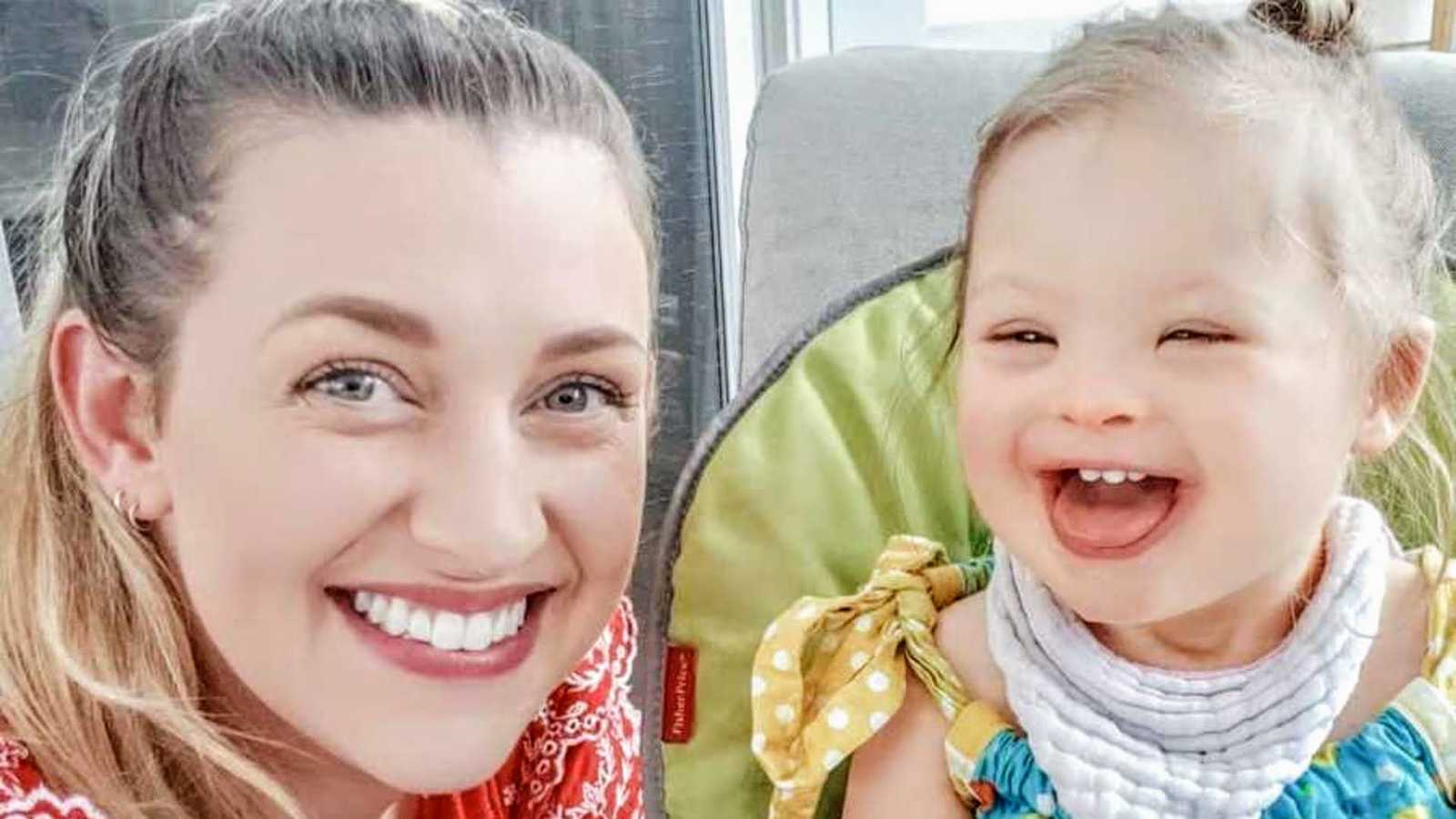 “The other day, I was at a stop sign and crossing the street in front of me was a couple in their 80s and their adult daughter, who had Down syndrome. They seemed to be out for an evening stroll and the daughter and mom were arm in arm. Everyone was smiling.

More on that later…

Do you ever think about how old your child will be when they move out? For most people with younger kids, this thought probably won’t even enter your mind until they’re in their late teens, but I’ve been thinking a version of this thought since before Ava was born – but the question is actually, WILL she move out?

When we were first given Ava’s diagnosis, one of the big worries was that it’s possible she will never live independently from us. It still enters my mind from time to time, that we may never be ’empty-nesters,’ but it doesn’t make me sad.

A big hope that most parents in the Down syndrome community have is that their child will grow to be independent enough to live on their own, if they would like to.

I’m included in this group. I want her to learn everything about being independent and how to take care of herself. If she wants to live on her own or with a roommate in the future, I don’t want her ability to do so being the thing that stops her.

The other big concern…the one I never want to think about…the one that has me in tears more than I’d like to admit…WHAT HAPPENS WHEN WE’RE GONE? She now has two wonderful brothers, who I would hope would help her out, but it would be best if she were as independent as possible when that day comes.

Back to that family I saw…

As much as I would love for Ava to move out on her own one day, it would be up to her. Because if it were up to me, I’d be pretty darn happy if we took nightly strolls, arm in arm, forever.”

This story was submitted to Love What Matters by Kylie Samson of Toronto, Canada. You can follow her journey on Instagram. Submit your own story here and be sure to subscribe to our free email newsletter for our best stories, and YouTube for our best videos.

‘OF COURSE the doctor knows more than me.’ An alarm went off in my head. We didn’t want to hand her over.’: Mom advocates for baby with Down syndrome, ‘She taught me to use my voice’