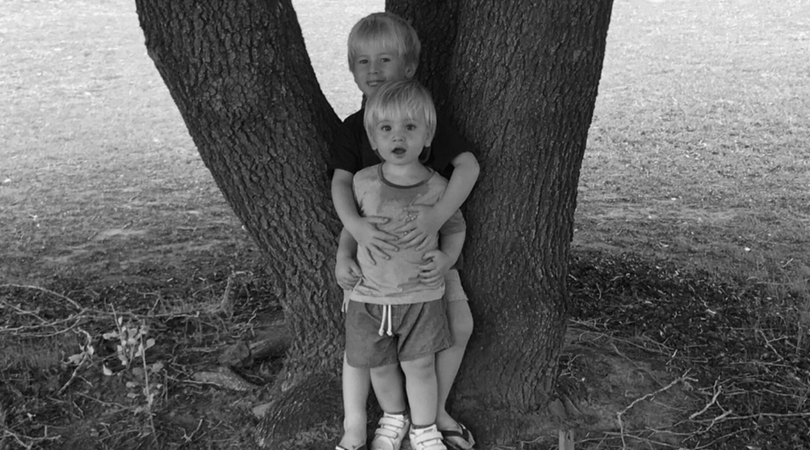 “It’s been a big first week back at work. A few long days and late nights home.

We stayed back after work to grab a beer because one of the guys was leaving.

We spoke about the usual stuff. New job, moving houses, what are the work goals…

Then I asked him about his life at home and how it was going to change. His entire face lit up as he told the story. They’ve got some land and they’re building their dream house away from the city. They want to start a family and things have just worked out perfectly for them. You could tell he was really proud.

One of the other guys there was his mate from the ships. We work in strategy and to him, we’re just nerds who must earn heaps. So we got talking about what the real goal is.

We decided that we always measure success through status and financial independence. It’s hard to measure the size of someone’s happiness like you can the size of their home or the title in their emails.

When you’re young and you want to conquer the world you hear those people who say shit like Work-life balance and more annual leave. You wonder to yourself why they’ve stopped trying.

But as you grow up and have your own family you start to miss a few milestones or events for something stupid like a presentation or a meeting.

And you know you can’t ever get those back. But the money means more now that you have a family than it ever did before and it’s a really tough place.

Well I was surprised but all three of us wanted the exact same thing. We each said it in our own way but the message was loud and clear.

We all just want happiness. We want time with our families. We want to be the ones that were there.

The titles can’t make them look to us for guidance.
The money won’t buy back the missed time.
And the ones at home won’t remember your presentation. Only the fact that you weren’t there.

Sometimes we can’t always have what we want but the fact is we need to prioritise where we can. We still need to be adults with responsibility but don’t be scared to take back for the sake of your family when they need you. Because long after the work runs out and you’re defeated they’ll be waiting for you at the door to pick you back up. And that’s what important.

And when it’s all said and done it’s not the money we’ll be thinking back to as our fondest memories. It’s those days where they were there.

Our most precious commodity is time.”