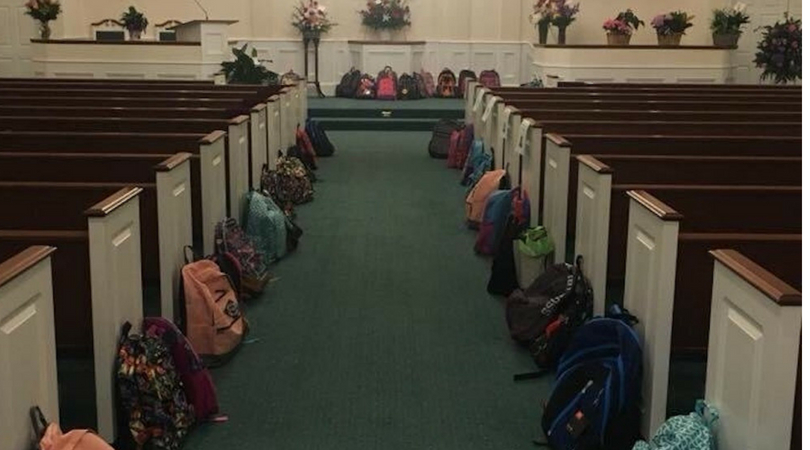 “Tammy Waddell taught in Forsyth county Georgia for over 25 years. She taught elementary grades. What made her special was that she truly loved and cared for her students. She always smiled, always showed them she cared, and she was their favorite teacher.

As many said, she was ready to give a hug to a student in need, just like she was to give supplies to a student in need. She has inspired many people, including myself. I admired how she worked her way through school while she had a family and this encouraged me to accomplish all that I have. One of her two sons is also a teacher and both of her daughter in-laws are teachers as well.

Tammy found out several months ago she had cancer again, for the second time. She had beaten it several years before. They thought she was in remission again but complications arose that caused a turn for the worse. When she realized she wasn’t going to make it, she had discussed with her family she would like people to bring back packs for students in need rather than sending flowers.

At the funeral, as the pictures show there were many back packs and many teachers who were honorary pall bearers. They lined up with the back packs after the service to the hearse.

My cousin’s final request at her funeral was Backpacks full of supplies for needy students instead of flowers. A teacher to the end. @TeachersNet @edutopia @EdWeekTeacher pic.twitter.com/eGig25tYwH

There has been an outpouring of support for her last request with back packs being sent as far as the UK. The pictures have gone viral and I think it is because her story touches the soul of humanity. Her final lesson was to be of service to others. I would say her last lesson was well taught. She was a teacher to the end.”

This story was submitted to Love What Matters by Tammy’s cousin, Brad Johnson.  Submit your story here, and be sure to subscribe to our best love stories here. 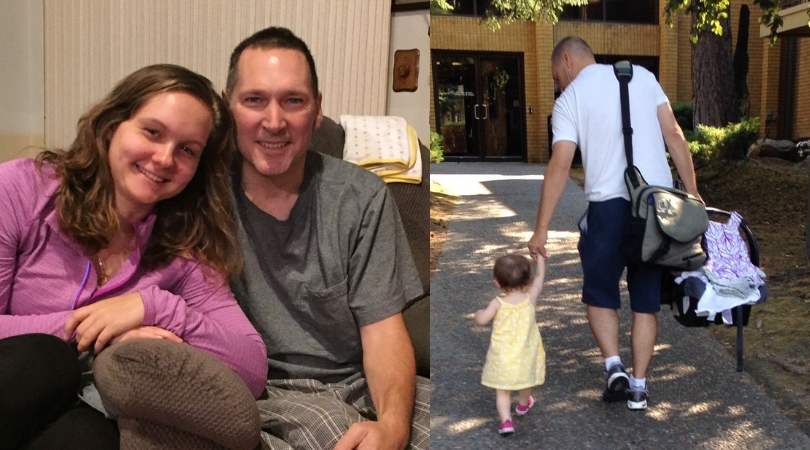 ‘After my dad died, I would beg him every night to visit me in my dreams. 6 months to the day after his passing, he finally delivered in a major way.’ 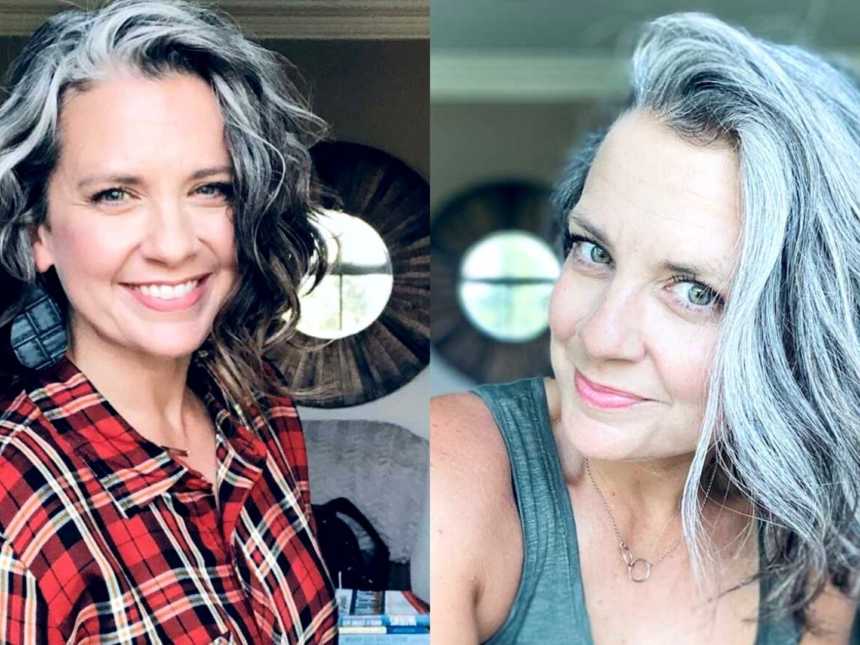 ‘Mom! You have gray hair!’ I’d pluck them. I believed my best days had passed and felt rooted in shame.’: Woman goes on self-love journey, ‘My beauty is more than my hair’

“People said my 22-year-old daughter and I looked like sisters, and I thought I was giving that up. I decided I was grateful to be the age I was because aging is not a privilege everyone gets.”