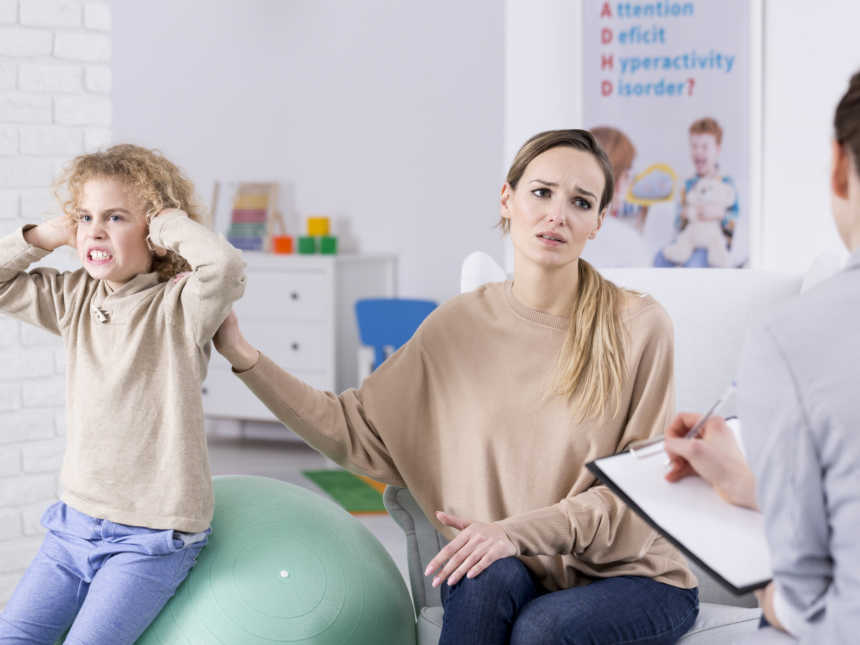 In the United States, at least 9 percent of school-aged children have been diagnosed with ADHD, and are taking pharmaceutical medications. In France, the percentage of kids diagnosed and medicated for ADHD is less than .5 percent. How has the epidemic of ADHD—firmly established in the U.S.—almost completely passed over children in France?

Is ADHD a biological-neurological disorder? Surprisingly, the answer to this question depends on whether you live in France or in the U.S. In the United States, child psychiatrists consider ADHD to be a biological disorder with biological causes. The preferred treatment is also biological—psycho stimulant medications such as Ritalin and Adderall.

French child psychiatrists, on the other hand, view ADHD as a medical condition that has psycho-social and situational causes. Instead of treating children’s focusing and behavioral problems with drugs, French doctors prefer to look for the underlying issue that is causing the child distress—not in the child’s brain but in the child’s social context. They then choose to treat the underlying social context problem with psychotherapy or family counseling. This is a very different way of seeing things from the American tendency to attribute all symptoms to a biological dysfunction such as a chemical imbalance in the child’s brain.

French child psychiatrists don’t use the same system of classification of childhood emotional problems as American psychiatrists. They do not use the Diagnostic and Statistical Manual of Mental Disorders or DSM. According to Sociologist Manuel Vallee, the French Federation of Psychiatrydeveloped an alternative classification system as a resistance to the influence of the DSM-3. This alternative was the CFTMEA (Classification Française des Troubles Mentaux de L’Enfant et de L’Adolescent), first released in 1983, and updated in 1988 and 2000. The focus of CFTMEA is on identifying and addressing the underlying psychosocial causes of children’s symptoms, not on finding the best pharmacological bandaids with which to mask symptoms.

To the extent that French clinicians are successful at finding and repairing what has gone awry in the child’s social context, fewer children qualify for the ADHD diagnosis. Moreover, the definition of ADHD is not as broad as in the American system, which, in my view, tends to “pathologize” much of what is normal childhood behavior. The DSM specifically does not consider underlying causes. It thus leads clinicians to give the ADHD diagnosis to a much larger number of symptomatic children, while also encouraging them to treat those children with pharmaceuticals.

The French holistic, psychosocial approach also allows for considering nutritional causes for ADHD-type symptoms—specifically the fact that the behavior of some children is worsened after eating foods with artificial colors, certain preservatives, and/or allergens. Clinicians who work with troubled children in this country—not to mention parents of many ADHD kids—are well aware that dietary interventions can sometimes help a child’s problem. In the U.S., the strict focus on pharmaceutical treatment of ADHD, however, encourages clinicians to ignore the influence of dietary factors on children’s behavior.

And then, of course, there are the vastly different philosophies of child-rearing in the U.S. and France. These divergent philosophies could account for why French children are generally better-behaved than their American counterparts. Pamela Druckerman highlights the divergent parenting styles in her recent book, Bringing up Bébé. I believe her insights are relevant to a discussion of why French children are not diagnosed with ADHD in anything like the numbers we are seeing in the U.S.

From the time their children are born, French parents provide them with a firm cadre—the word means “frame” or “structure.” Children are not allowed, for example, to snack whenever they want. Mealtimes are at four specific times of the day. French children learn to wait patiently for meals, rather than eating snack foods whenever they feel like it. French babies, too, are expected to conform to limits set by parents and not by their crying selves. French parents let their babies “cry it out” (for no more than a few minutes of course) if they are not sleeping through the night at the age of four months.

French parents, Druckerman observes, love their children just as much as American parents. They give them piano lessons, take them to sports practice, and encourage them to make the most of their talents. But French parents have a different philosophy of discipline. Consistently enforced limits, in the French view, make children feel safe and secure. Clear limits, they believe, actually make a child feel happier and safer—something that is congruent with my own experience as both a therapist and a parent. Finally, French parents believe that hearing the word “no” rescues children from the “tyranny of their own desires.” And spanking, when used judiciously, is not considered child abuse in France. (Author’s note: I am not personally in favor of spanking children).

As a therapist who works with children, it makes perfect sense to me that French children don’t need medications to control their behavior because they learn self-control early in their lives. The children grow up in families in which the rules are well-understood, and a clear family hierarchy is firmly in place. In French families, as Druckerman describes them, parents are firmly in charge of their kids—instead of the American family style, in which the situation is all too often vice versa.

This story was written by Marilyn Wedge, Ph.D. Marilyn Wedge, Ph.D., is a family therapist with twenty-seven years of experience helping children, adolescents and families. She is the author of three books on child therapy. Her latest book is A Disease Called Childhood: Why ADHD Became an American Epidemic (Avery/Penguin).The article originally appeared on Psychology Today. 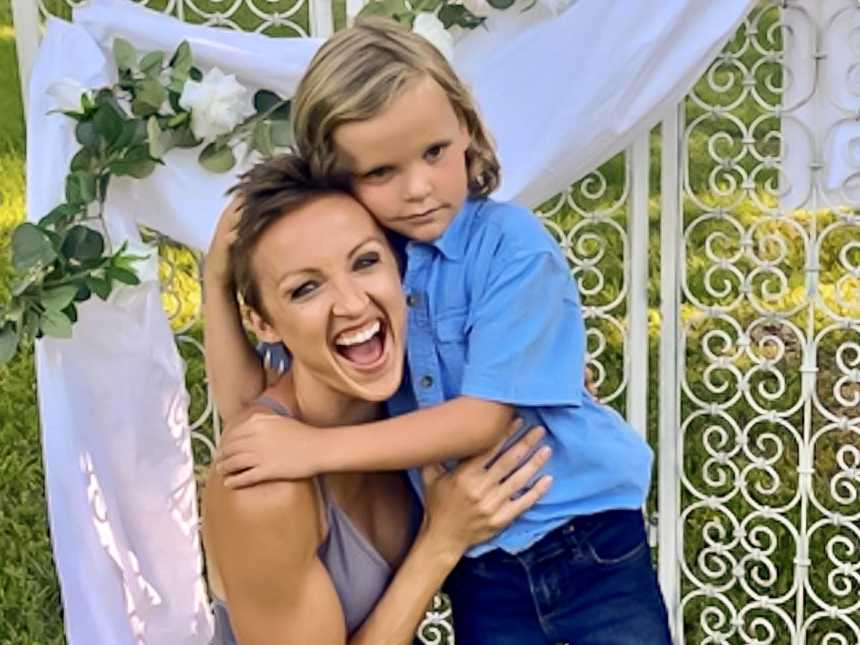 ‘When my boyfriend broke up with me, I had the strangest reaction. I was relieved. I literally thanked him.’: Woman ‘gave up’ on distracting herself with relationships, ‘I am living whole and free for the first time’

“I really loved him, so I was caught off guard by my own response to him ending our romantic relationship. ‘Wait, shouldn’t I be sad? Shouldn’t I be crying or something?’ My dating self was cool, sexy, and mysterious. I knew how to seduce and intrigue men. I played the game well.”