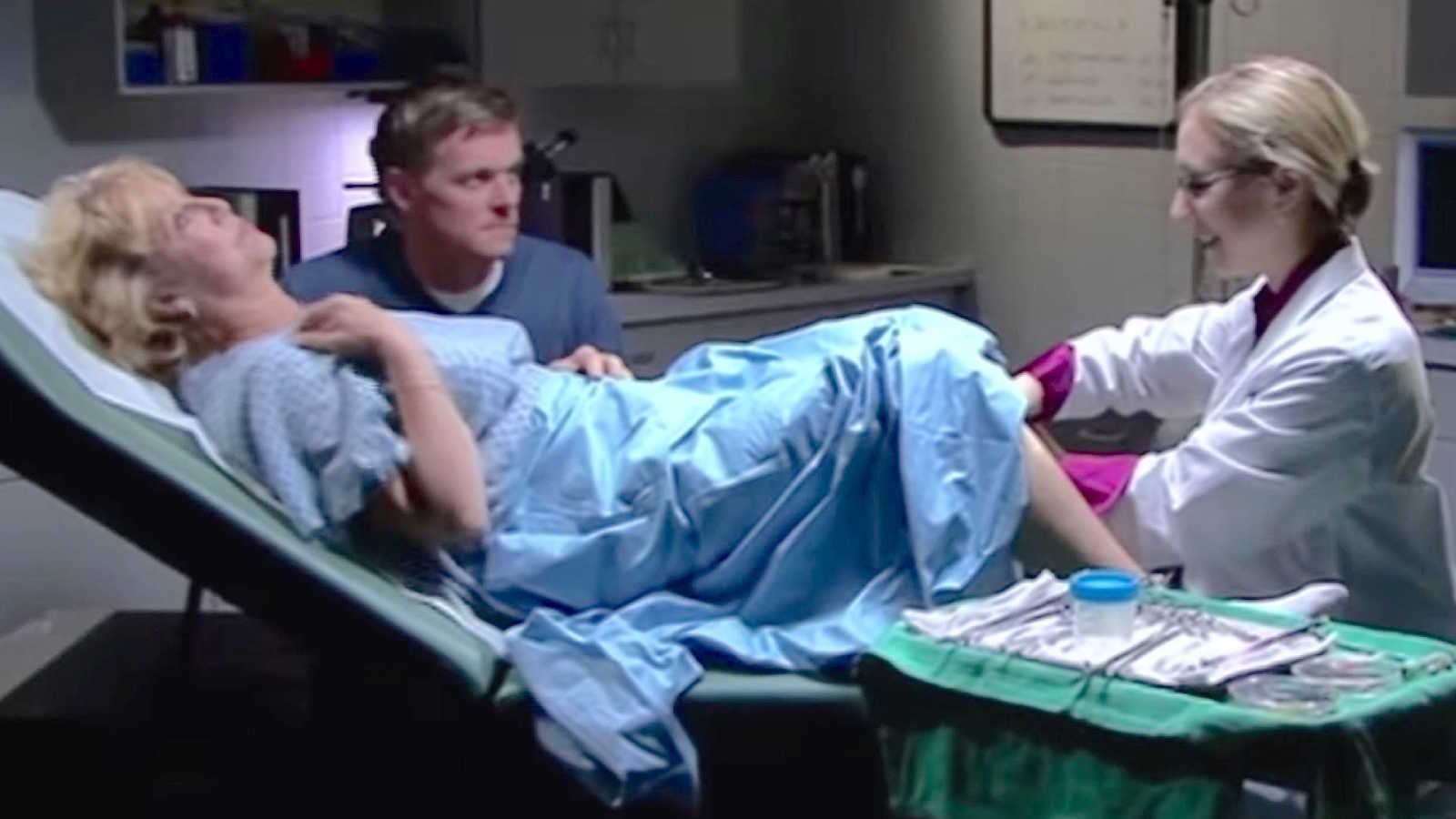 Susan Tollefsen of Britain was in her late fifties when she tried to conceive a baby. She’d been putting it off because she spent so much of her life looking after her parents.

Now, she felt it was time to try and achieve her dream of being a mother.

The retired teacher used her then-partner’s sperm and a donor egg. And after three embryos were implanted, she discovered the IVF worked and she pregnant.

However, she miscarried shortly after.

Susan was devastated by the loss; she thought she’d never be able to have children and her fate was sealed.

Then, she began experiencing bloating, cramping and fatigue. The symptoms lasted for months on end before her doctor found a mass in her abdomen. They feared it was ovarian cancer.

When Susan went in for an ultrasound for more insight on what she thought was a possible tumor, the technician looked at the screen and said something very surprising: “Congratulations.”

“Excuse me?!” She didn’t know whether to be confused or offended… or both!

But as it turned out, Susan didn’t have cancer… she was pregnant at the age of 57!

The pain and discomfort she’d been feeling was due to the fact she had unknowingly miscarried two of her three implanted embryos and was pregnant with the third surviving embryo.

Susan was officially known as Britain’s oldest first-time mom, and the title didn’t come without its fair share of criticism. She had a higher-risk pregnancy due to her age and lack of prenatal care, along with a higher risk of diabetes and premature labor.

Still, Susan powered on and ended up giving birth a beautiful baby girl.

A few years later, she was back in the headlines — and this time, it was to publicly admit she was “too old” to have a baby and that women over 50 should probably not seek IVF treatment. By this point, she was 61 and had separated from her daughter’s father.

“Freya is without doubt the best thing I have ever done in my life, and I have no regrets,” she told The Daily Mail. “But with the benefit of hindsight I recognize that perhaps some of my critics were right.”

‘Eeww, look at those gross bumps,’ you said to your friends as you filled your slushies. ‘She should really have a cover-up on.’: Mom of 4 embraces postpartum body after public shaming

“My kiddos and I were at the indoor water park this weekend for a family birthday celebration. As I stood in line to get some overpriced hotdogs, you and 3 of your friends were behind me. My boobs were saggy. My stomach, flabby. I felt embarrassed and uncomfortable.”

‘How could I have been so selfish for getting pregnant?’ At 18, there was someone growing inside of me.’: Teen birth mom shares emotional adoption plan, ‘I knew they’d never go a day without being loved’

“The rush to the bathroom every morning, the little kicks in my stomach, the constant embarrassment – it was a lot to deal with at such a young age in such a small town. The guilt was eating at me. Then I found them. A picture of a couple and 2 tiny pairs of shoes underneath a sign reading: waiting for you.” 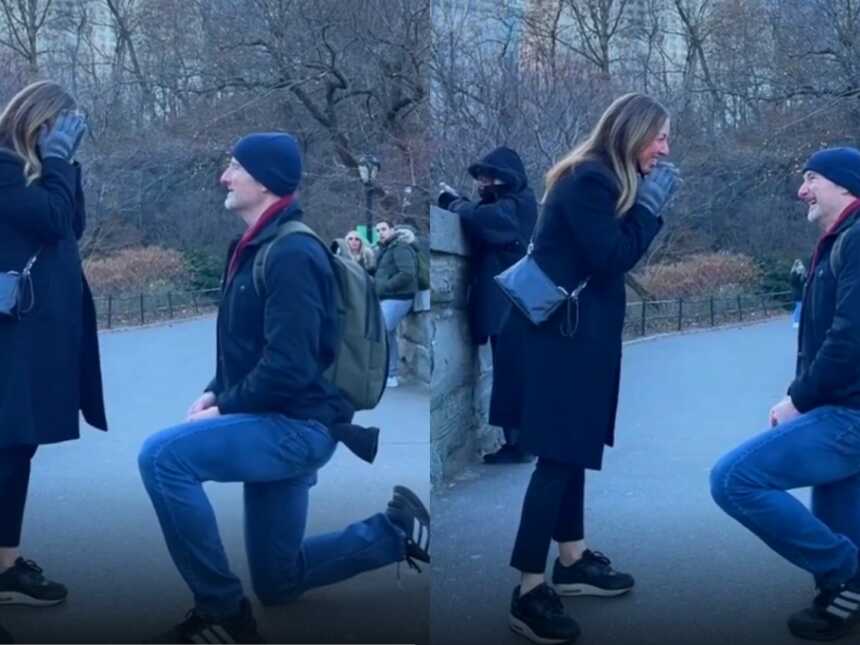 ‘After 25 years, I would love to spend the rest of my life with you.’: Man surprises wife with second proposal

“You are the most amazing, fearless, beautiful, wonderful person I have ever met. And I would love to marry you again.”