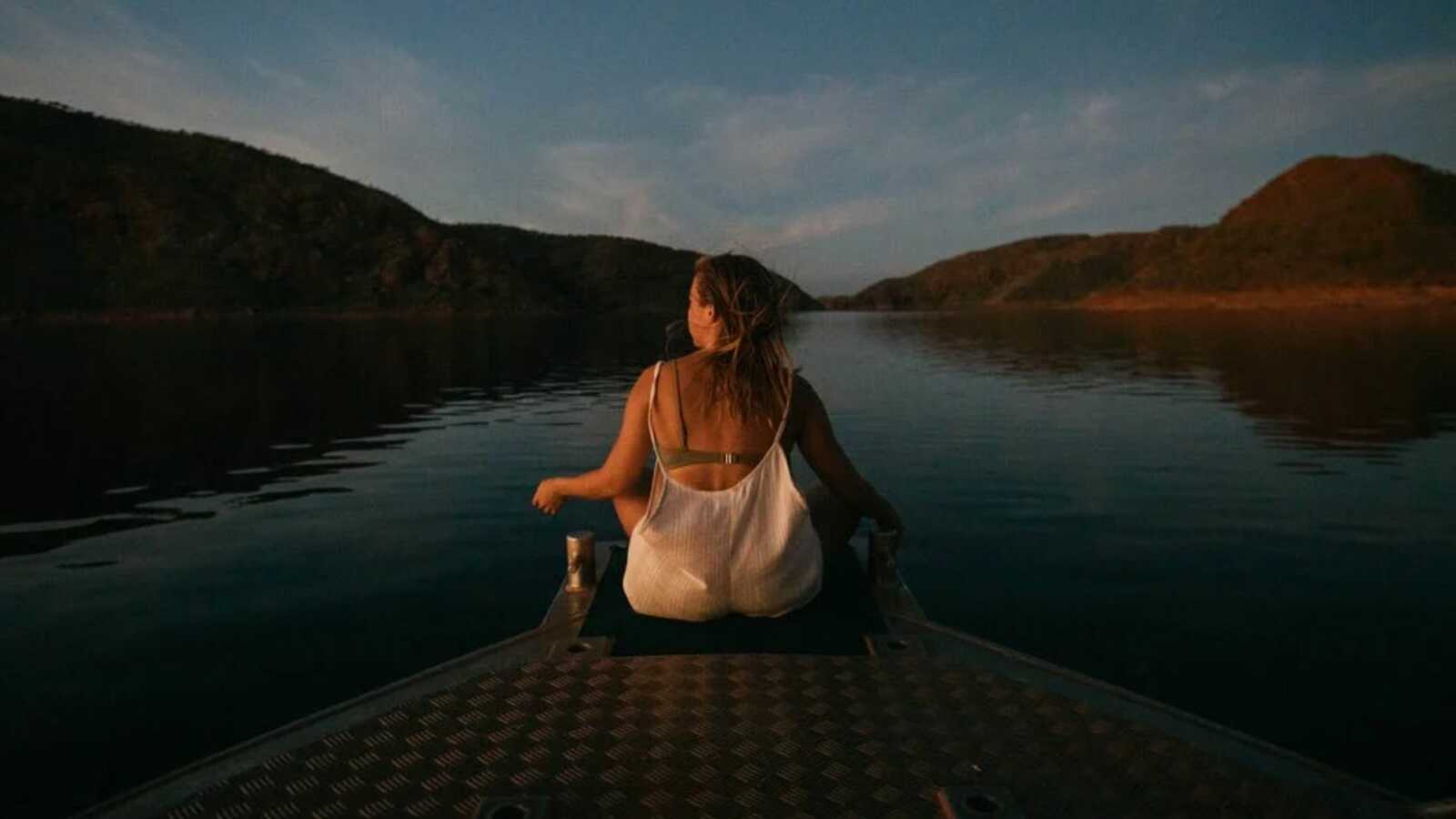 A couple of years after my husband Chad died of cancer, I met somebody who later I would consider my ‘best friend.’ It was one of those friendships you easily settle into because you have the same interests, same humor, same everything. It was natural. You know, like a sisterhood. It’s somebody you feel like you’ve known forever, somebody who you prayed would come and fill your time with shenanigans and laughter, day trips, movie nights, or even just sitting quietly.

Because hanging out together just helped you feel better. It was like I finally found somebody who understood me. Who I could trust. Who didn’t care if I looked my best or rolled out of bed and looked like a hag. It didn’t matter. Laughter and good times were going to happen, no matter the circumstance. Even our daughters grew close. It was, like she said so many times, ‘a happy family.’

That was, until it wasn’t. Until she betrayed me in a way I could not imagine, and then chose to run and hide and not even apologize. It was like in the blink of an eye, she became a person I did not know. I didn’t see it then. I was so blind to the narcissist inside of her that I allowed myself to get close to her thinking I had finally found somebody who valued friendship in the same way I did.

Because, once you’ve lost somebody you love, you do place more value on your friends, on your family and your relationships. Looking back, and at her behavior and lies now, I can see I was wrong. She didn’t value our friendship. In fact, after she turned her back on me, she immediately found a new ‘best friend,’ a woman she claimed she didn’t even like, yet suddenly she was posting selfie after selfie with her, even paying tribute to her new ‘best friend’ a month later, on the anniversary of Chad’s death.

I wonder if that girl sees how she calls numerous people her ‘best friend’ and if she is completely unaware that one day, one of them will slide into her spot, leaving her just as hurt and confused as she left me.

But, that’s not the point of this article really. The point of it is grief. While she was running amuck doing damage to the people she feigned to love, I was hit, not just by a general feeling of disgust and betrayal, but by grief. And not necessarily about her.

Just grief. Secondary grief maybe. Compounded grief. But, I didn’t really know that at the time.

While I thought I had come to a place of healing over losing Chad, I realized that every time some big thing happens that spins up that cycle of grief in me, it goes back to him. And, it hits me harder than it might have before. Because when you lose somebody you love, life is all about ‘before’ and ‘after.’ Before they got sick. After they got sick. Before they died. After they died.

Why? Because my friend group changed after he died. My activities changed. My interests changed. My residence changed. My need to find ‘my person’ changed, because my person was viciously ripped away from me, and now I had to start over.

It all changed because he died.

And for several months after she revealed who she really was, I was back in the throes of grief.

The kind of grief that hurts in the pit of your stomach and turns everything around. And some of it is about the person that hurt you, but some of it is because loss upon loss seems to somehow intertwine differently. It just took me a minute to figure that out.

I found my way out, again. I think I always will, just like you will. But for a little while there, I thought maybe I was losing my mind to feel so badly over somebody who clearly was not worth it. There was no way I felt so sad over the loss of a horrible, hateful person. There was no way I felt so bad over the actions of somebody so selfish and cruel.

I wasn’t losing my mind, but I was right. It wasn’t just about her.

It was about Chad. That loss. That change. That person.

I came to realize that she was nothing in the grand scheme of things but my body seemed to recycle the same emotions I had the day he died. It brought it all back. It hit me in the face. It tore me down. And, it made me start over. I had to do the whole process again. I even stopped writing.

And, I think that’s okay. If I had associated it back then, I might not have let it hurt me the way it did, and realized what I was really feeling, but that’s why I am sharing this painful story with you now.

You have to come back.

You always have to come back.

I often equate grief to having a broken leg. At first, you wouldn’t dare walk on it. You might pull yourself across the floor to get where you need to go, but you certainly aren’t going to try to stand. So you move slower. You have to rest. And as it heals, you might stand, but not put weight on it. You hobble. Drag your leg behind you. It still slows you down, but at least you’re up.

Then eventually, you can stand on both legs. It still hurts from time to time, but you can stand, and you can walk albeit cautiously. And then one day, you find yourself walking like ‘normal,’ yet every now and then you might feel a twang or a pain or move it just the right way where you have to get off of it for a day. And then, you come back to standing.

Then in this case, it’s like somebody takes a baseball bat and hits you right where your injury was, and shatters it again. And it hurts really bad, but it hurts more because of that original injury.

So, you heal again. And you come back, again.

And you remember who you are. You remember you have already survived a loss that you shouldn’t have, and you realize that you can survive this, too.

I am sorry friends to any of you who have had to deal with compounded grief. I am sorry if somebody living hurt you as much as losing somebody who died.

I hope you know that even though we all don’t know each other here online, we are in fact part of the same family. A club nobody wants to join.

Thank you for reading my ramblings and for supporting me in this weird journey, but especially for hanging on when it seems like you just can’t.

This story was submitted to Love What Matters by Diana Register of Idaho. Her books “Grief Life” and “Grief & Glitter” are available in print and on kindle. You can find more of her books here, and her podcast here. Connect with Diana on her author Facebook page, and Instagram.