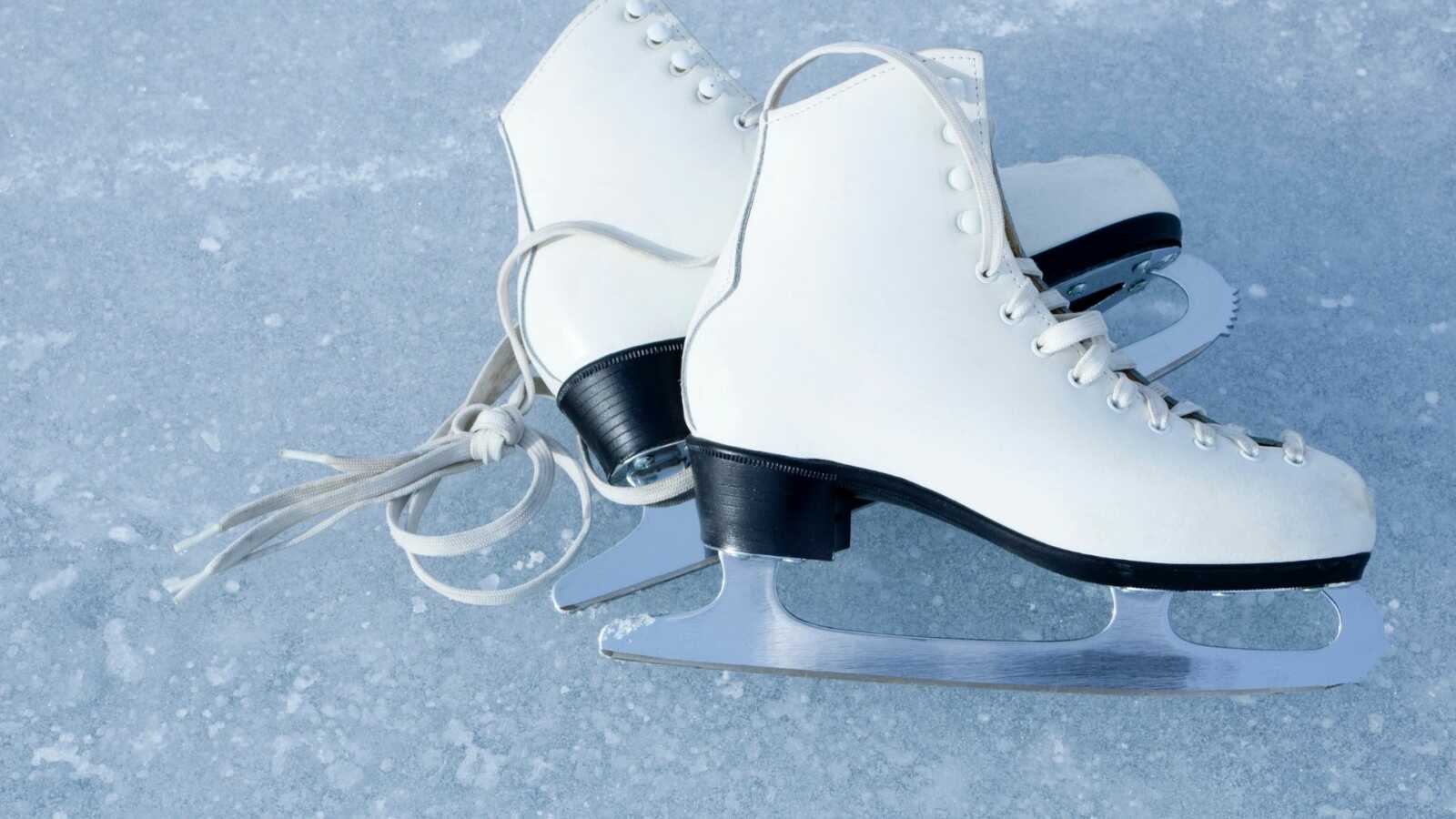 “I don’t know how to feel about the whole Kamila Valieva situation. All of it just feels really sad. Sad for several reasons. It’s sad to think a young girl’s Olympic dreams might be dashed, and most certainly tainted, because of one poor decision. More importantly, it’s sad her choice to cheat is now affecting the other figure skaters in the world’s greatest competition.

The International Olympic Committee’s ruling to let her continue in the games seems inconsistent and unfair to the athletes who have followed the rules and competed clean. I’m sure their parents, families, and friends have sacrificed so much in helping them train for the last four years to get to the world’s biggest stage. I can’t imagine how many hours they’ve spent with their coaches, practicing their jumps and rehearsing their routines.

It must raise so many questions and emotions when they hear the playing field wasn’t level, and those meant to enforce the rules and uphold the integrity of the games seem to be making exceptions. What else might they excuse when the athlete is the star of the show, the clear favorite? And is that why they appear to be handling this situation differently?

I know Sha’Carri Richardson, an African American sprinter representing the U.S. in the Tokyo Olympics, has raised questions of racism. She was also projected to medal at the Olympics but was prevented from competing because of marijuana use. She claimed she was using it to cope with the death of her mother. But there was no way she was competing.

It seems like marijuana would be less of a performance enhancing drug than heart medication. The drug, Trimetazidine, which they say she tested positive for in December, before the Olympics started, is supposed to help the heart operate more efficiently and require less oxygen.

But I wonder, isn’t the purpose of drug testing BEFORE the Olympics to prevent athletes who are doping from competing in the first place? Why are we bringing this forward now, after she’s already competed? After she performed as part of a team. A team who relied heavily on her performances to dominate the event. A team who won’t be receiving their gold medal after all.

Kamila hit two quad jumps in her free skate, becoming the first woman to land two of the hardest jumps in an Olympic competition. But would she have still been able to do that without the performance enhancing drugs?  Does it matter? And can we even call her a woman? At the tender age of 15, you have to think the decision to use this drug wasn’t her own. Is that why the I.O.C is handling this case differently?

It’s sad to think her coaches might have coerced her into doing something that ultimately was harmful for her, and detrimental to her figure skating career. It’s sad to think despite her incredible ability and the magical way in which she skates across the ice, they didn’t have enough faith in her to win on her own. They had to dope her to make certain.

They were so focused on winning. So focused they disregarded what was best for a young girl and continued to break the rules, despite already being penalized in 2019 for their state-doping program. Apparently they haven’t learned, or just don’t care. But Kamila’s scores were leaps and bounds ahead of her competitors. Surely, she could have still performed well without the need for drugs.

And then you wonder, did her parents know? Did they also condone this decision? It’s hard not to look at her as somewhat of a victim too. At such a young age, it would be scary to say something. Against your coaches, against your country. You’re feeling so much pressure and the adults in your life are telling you to do this. Maybe it’s not that big of a deal… Is it really fair to end her games if this is the case? To punish her because of the choices of the adults influencing her?

Maybe it just has to be done to uphold a certain level of fairness, and to hopefully, eventually, send a message to the Russian Olympic Committee. Maybe they needed to do something harsher… I certainly don’t know. All I know is it seems really sad to me.

Now, nobody will medal or receive the long-awaited award ceremony. They won’t know if their efforts were good enough or if their hard work paid off. Not for months anyway, while the I.O.C. investigates and debates the issue. And now it feels like everyone is being punished as a consequence of the choices of a few others. And it’s just really, really sad.”

This story was submitted to Love What Matters  by Taylor Matthews. Submit your own story here, and be sure to subscribe to our free email newsletter for our best stories, and YouTube for our best videos.

‘I looked and felt like Wonder Woman. Then, I had two children.’: Former Olympian recounts journey with postpartum depression, body positivity

‘I made a sign saying, ‘This little cubbie needs a kidney.’ I ended up WINNING that night.’: Woman finds kidney donor at Chicago Cubs game, ‘He’s a superhero’