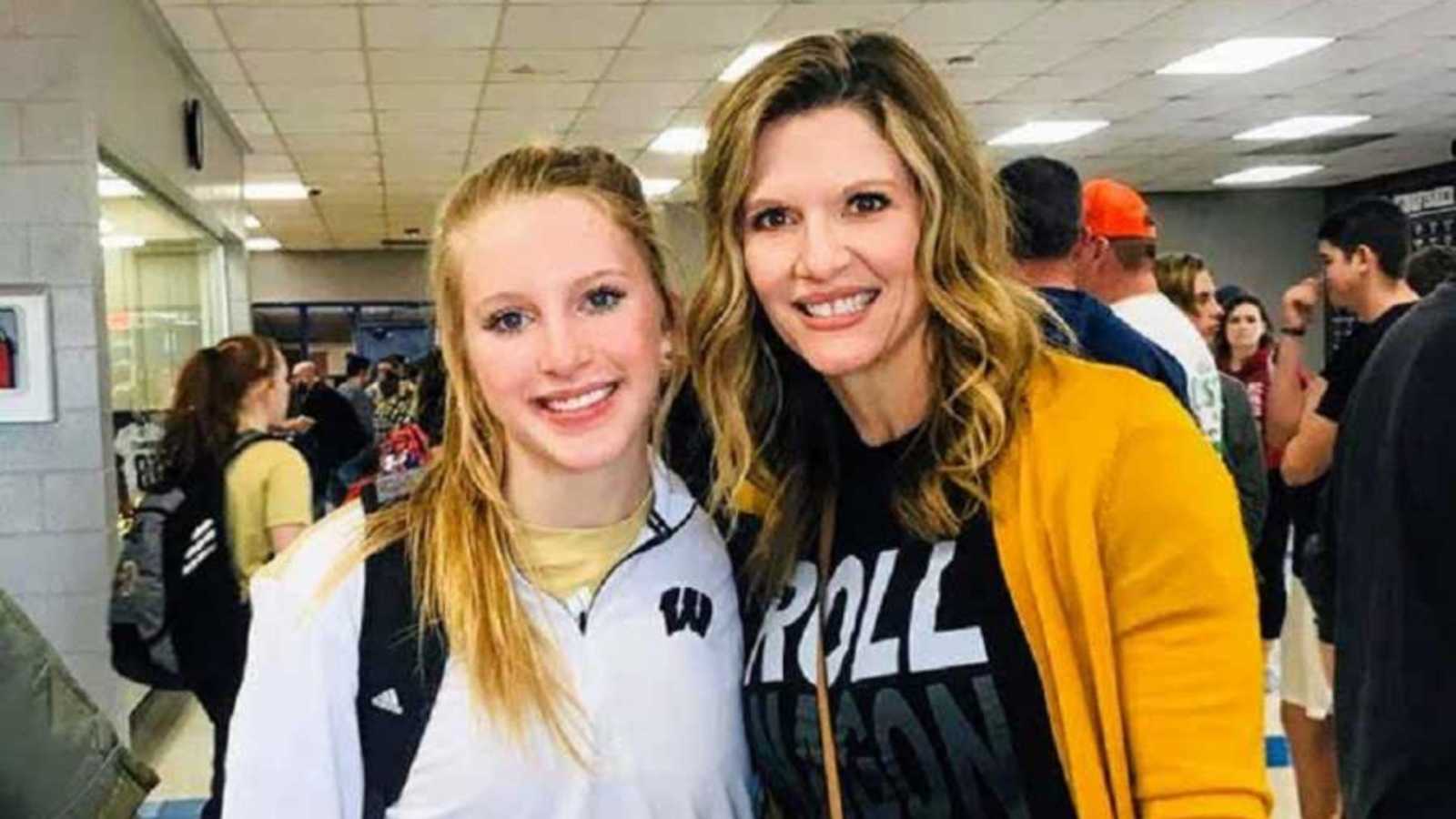 “My daughter just finished her junior year of basketball.

Her number of varsity minutes played all year? Very few.

But I’ve never been more proud of her.

HOWEVER, let me be truly honest for a minute, if I may. When the season started, I was struggling. I mean, I was on the STRUG. GLE. BUS. I’ve never had a kid sit on the bench before. I have had 2 kids go on to play college sports, by golly. My kids don’t sit on the bench.

Now, let me be perfectly clear. I was NOT mad at the coach. I did NOT hold it against any other player. I was able to be honest with myself about her abilities, but I was just plain irritated because I didn’t know how to be the parent of a kid who didn’t play. I didn’t know how to get excited for the team when my kid wasn’t on the floor. It was a new role for me, and I didn’t like it. Not at all.

BUT…what really bothered me the most was that it seemed to NOT bother her. How could it not bother her? It irritated me beyond belief. I just didn’t understand. After about 2 weeks into the season, I couldn’t bite my tongue any longer, so I finally asked her, ‘Does it not bother you that you aren’t getting to play?’ Her response rocked my world.

‘I mean, yeah, I’d love to play more, but Mom, I know what my role is on the team, and I’m okay with that. I’m having fun.’ Mic drop. Wisdom beyond her years…this 17 year old.

After hearing those words from her, I began watching her on the bench of the varsity games with a new perspective. She was always cheering, always engaged, always fulfilling her role. Before the game, I watched her encourage her team. After a time out, I watched her exhort her teammates going back out on the floor. During the ups and downs of each game, she was always doing her part to lift her team up. She worked hard in practice, and I never heard her say a negative word about her coaches or her teammates. She knew exactly what her role was, and she took fulfilling it seriously. My heart. Oh, my heart.

Kids and parents today have somehow bought into this belief system that to really be a valuable member of the team you have to see a certain number of minutes on the court or the field, that to really BE something of importance you have to be the one scoring the points or making the plays. Too many kids and parents think the only role worthy to be had is that of a starter or even the lead scorer, that the roles of benchwarmers and scout team are somehow less than. Oh, those poor unfortunate souls. Playing time, points scored, steals made….these are crucial and exciting parts to play, and yes, these are the things that ultimately win or lose the game. BUT these are not the measuring stick we should use to determine the value of each role and most importantly, the value of our kids.

The competitiveness in youth sports today has created a cultural monster that is lying to our kids. If you don’t start, if you don’t get playing time, then why even bother playing? I’ve lost count of the number of talented kids I’ve seen quit sports because of this very reason. Instead of embracing their current role and working hard for a new one, they cop an attitude and quit, or worse yet, bad mouth every coach and player. And it’s not just the kids. Parents do it, too. I get it. I really do. I’m as competitive as they come (although I have chilled a bit as I’ve gotten older).

But what if instead of raising star athletes we focused on raising team players instead? What if we made sports about the teams rather than the individuals? What if we started having fun again?

By the end of this season, I found myself cheering wildly at the games. My nerves raced during the close ones. My heart hurt during the tough ones. We drove many hours and hundreds of miles to cheer for this team, my daughter’s team. And I’ll do it all again next year. I’m thankful for the lesson my daughter taught me. Watching her embrace her role in such a beautiful way, I was able to embrace mine, and just like her, I had a lot of fun doing it.

Until next year, Boomers. I can’t wait to cheer for you again.”

This story was submitted to Love What Matters by Tatum M. Submit your own story here, and be sure to subscribe to our free email newsletter for our best stories, and YouTube for our best videos.

‘I understand you’re not in the stadium to see the marching band or cheerleaders, but PLEASE clap for our kids, too.’: Band, cheer mom reminds us to ‘yell, applaud’ for the marching band, ‘they work incredibly hard too’

‘I love watching you play.’ This is the ONLY thing a child needs to hear from a parent after a game.’: Sports mom says children need to know their worth ‘isn’t measured by wins or losses’ 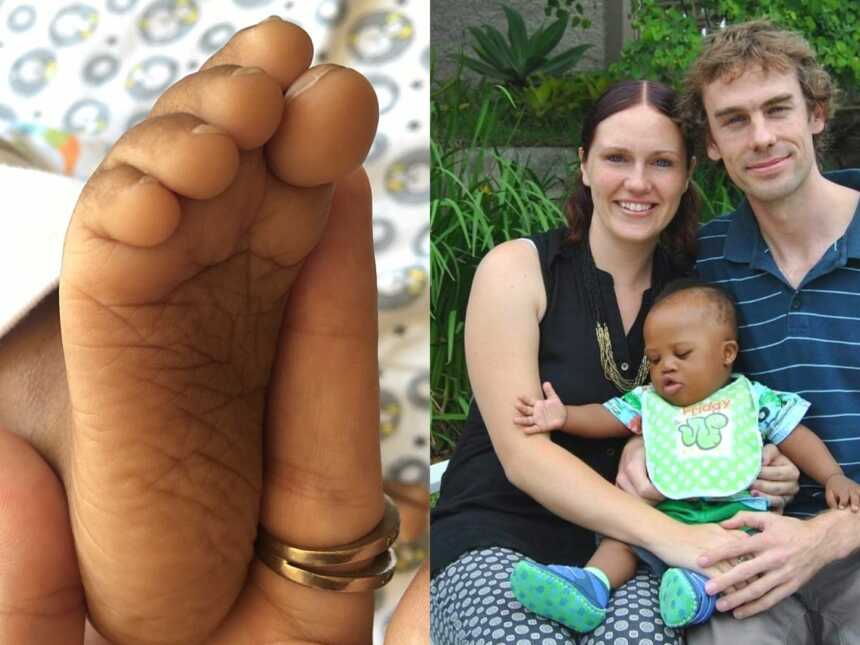