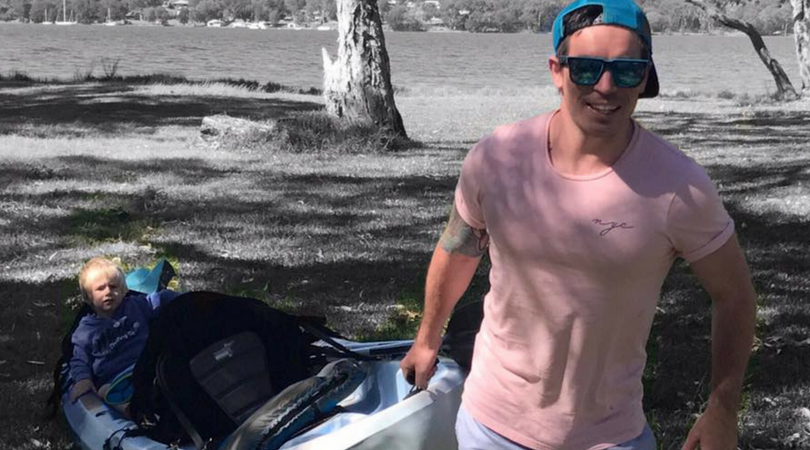 “Don’t let your phone make you a sh*tty parent.

I was home alone with the boys and was on Facebook trying to keep up with the world.

Knox came up and stood in front of me. I didn’t even notice him at first but he was clearly trying to get my attention. He was trying to show me one of his cars. I didn’t even look up from my phone when I replied, ‘wow that’s a cool one’. He continued to stand in front of me. He started saying ‘Hi’. I said ‘Hi’ back at him a few times but he didn’t stop. He got another toy and kept trying to get my attention.

Eventually I looked up from my phone and said ‘Daddy’s busy, can you go and play with Finn”. He walked out of the room and began playing quietly in the other room with his brother. I continued scrolling. He came back in and the same thing happened.

I hadn’t seen him in two days due to my work hours. He was bored and he missed me and he just wanted my attention. Yet there I was ‘too busy’ to even look up. And I dismissed him.

I realised shortly after and put my phone away. I felt like sh*t. I was being the dad I never wanted to be. I’d had enough. So I went into the other room and asked him to play. His entire face lit up. He said ‘sure’ and scooched over to make room for me next to him. We played all day and I left my phone on the bench.

That was a month ago now. I gave myself a much needed time-out. And it’s been the best month with my boys.

I can’t post every day. Sometimes I will miss a week. I don’t mind.

Kids don’t give a sh*t about the world. All they care about is you being right there with them.

We need to put the phones down when we’re with them.” 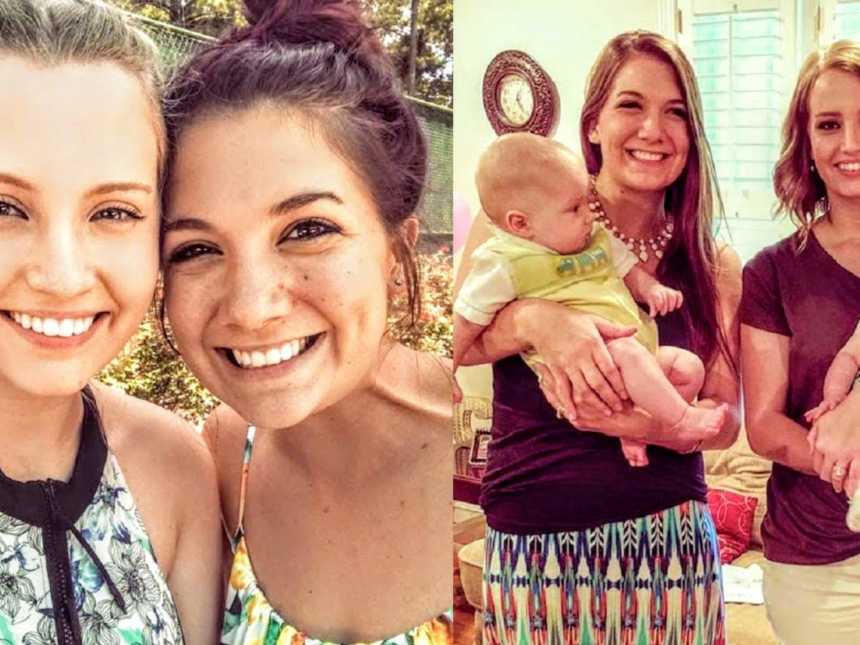 ‘You know what I love? Friends who don’t make this friend thing complicated.’: Woman ‘thankful’ for friends who ‘don’t set unrealistic expectations’ of her

“I won’t always be a phone call away. Sometimes, I leave my phone inside so it’s not a distraction. I won’t always be there the exact moment you need me. I really try, but sometimes I’m fighting my own demons. I won’t give you my undivided attention, but I’ll listen to you vent between pushing babies on swings. We may not be planning many girl’s nights or remembering to text each other back, but anytime you cross my mind, I’m thankful for you.” 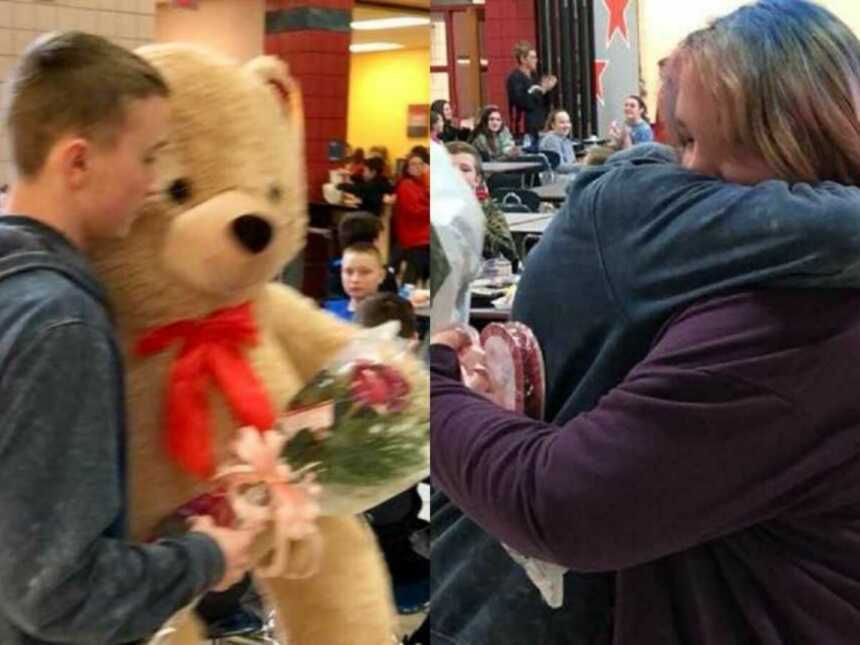 ‘After a 12-year-old girl was horribly bullied on Valentine’s Day, my son wasn’t having it.’: Mom proud of son’s act of kindness for bullied friend

“After a 12-year-old girl was horribly bullied on Valentine’s Day, my son wasn’t having it. He asked if he could do something for her.”