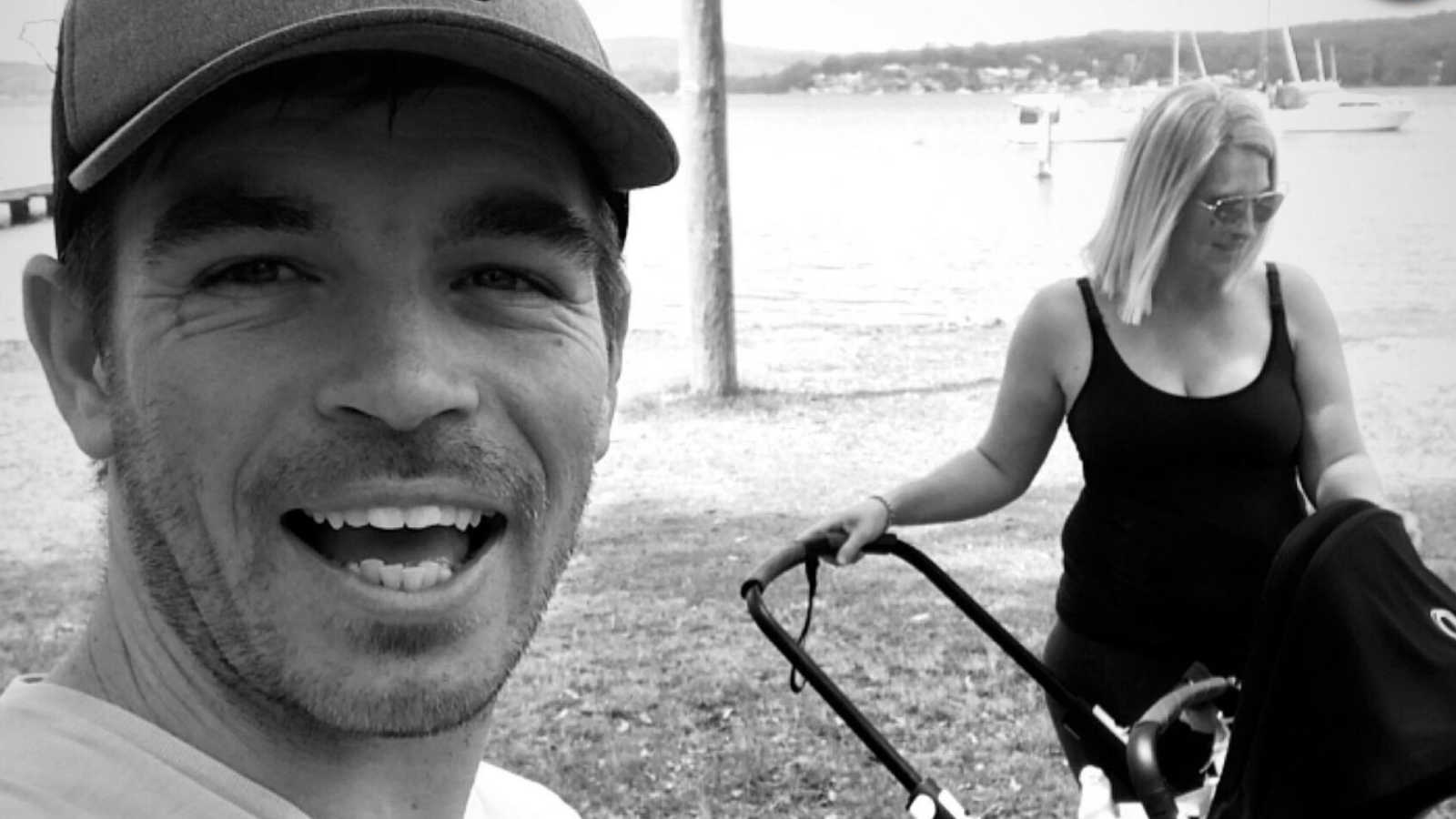 “For a long-time people have said, ‘Your wife is very lucky to have you’ or ‘I hope I find a man who treats me like that’ and truth be told, it really irks me.

You see it’s not me who chooses how she gets treated. And it’s certainly not her luck. It’s about knowing your own worth and never being willing to accept anything less. That’s all it’s ever been. Because I’m nowhere near the person some of you make me out to be.

The minute I was rude. The minute I wasn’t proud talking about her or our family and the minute I showed any inkling that I wasn’t willing to put in the effort required she would let me know it wasn’t good enough. She wouldn’t cop it. And she would push me to become better.

And don’t for one second think that if I turned out to be a piece of crap after 10 years that she would stay with me either. Because she wouldn’t.

House. Finances. Kids and all. She would still respect herself enough to walk away. She knows her own worth and I’d be out on my ass before I could ever reduce that.

So, let’s not teach our daughters that finding a man to respect you is about luck. Because it absolutely isn’t.

“I stuck them in the freezer. ‘They’re all the same size, don’t argue,’ I told them. I had just kicked off my boots and laid back when I heard a tiny, faint cough. Just one. I was instantly on my feet assessing him. There it was. The tiniest hive. Right in the corner of his precious cheek.”

‘Are you willing to take my baby girl?’ We booked a one-way ticket. They hadn’t seen each other in 20 months.’: Adoptive parents take in son’s older sister during tough time for biological mom, ‘We would do anything for her’

“My husband and I booked a one-way ticket for her. On her first flight. She finally arrived at our front door at 2 a.m.. With open arms, we welcomed our youngest son’s biological sister into our home. The moment they saw each other they exchanged the sweetest embrace. They just knew. Knew their love for each other. And the connection they shared. We do not know how long she will be with us. But she is family.”

‘He was sleeping late. I became suspicious, pulled the blanket back. My son had been dead for at least 8 hours.’: Mom begs parents to spend time with children now after 8-year-old son dies in his sleep, ‘we wish we had more time’

“I started to call 911, but hung up. There was a more important call I needed to make. My husband at work. ‘Wiley’s dead.’ I couldn’t sugar coat this and didn’t have time to explain. I had approximately 4 minutes to explain to his twin brother that his best friend had died before 15 people swarmed our home. I asked him to pick a location where he would feel safe. Then, sirens.”

“He let me sleep in. Imagine my shock waking up at 10 a.m. to not a sound in the world. Not the pitter patter of little feet, not the tugging of my sheets followed by, ‘mom, mom, mom,’ not the sounds of cartoons. I yawned, threw my hair into a messy bun and made my way downstairs thinking I would find an empty house or sleeping angel children. I didn’t find that.”

‘Most of the house was gone. Two different firemen carried my boys down and a third came up for me while their crew broke windows and doors to put out the fire.’: Terrifying house fire leads family down a new life path

“I am writing this to you from the table of our tiny little space. In the room behind me our three beautiful little homeschooled boys are sleeping in bunks and my husband is telling me it’s getting late from our room on the other side of the living/kitchen/dining area. We could go out tomorrow and be approved for monstrous debt, we just don’t want it.”