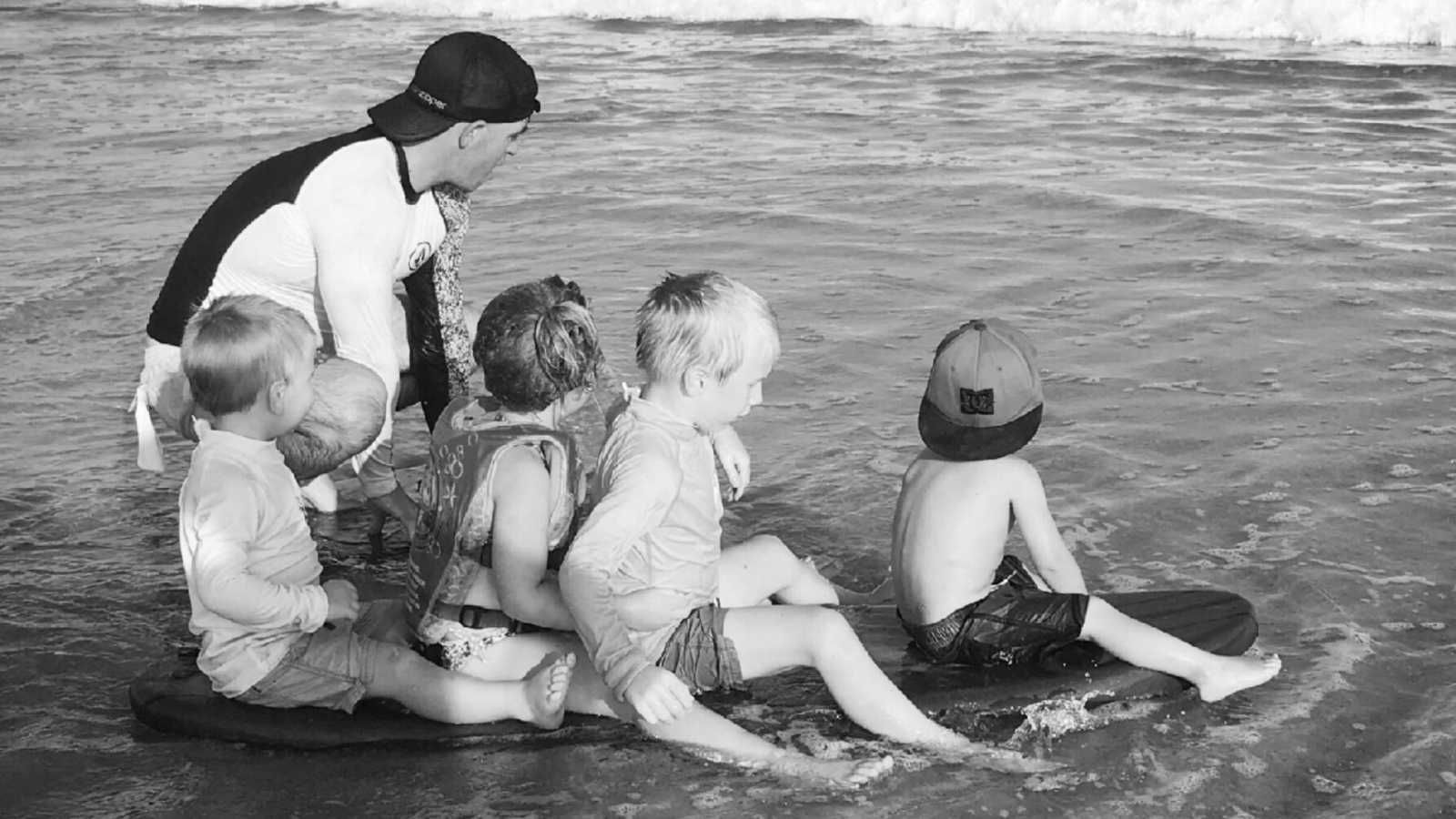 “I think there are lots of women out there who don’t know where they stand in their relationship. They message me all the time.

And they’re not sure if they’re wanted.

They feel like their children, home and family are the only reason their partner hasn’t randomly come home one day asking to call it quits.

And every time you have a little argument it manifests in her head like a growing cancer.

The biggest killer of your relationship will always be time. Time let’s people get comfortable. Time lets you self-doubt. Time lets you stop communicating and a lack of time for each-other means you can’t remind them that all of that stuff is so untrue and that she has nothing to worry about.

It’s probably because somewhere in your busy lives you forgot to remind each other that the flame’s still burning. It’s because every time you argue she feels like you only made it through because of the other commitments keeping you around.

This is just a hunch. But the more messages I get the clearer it seems. Women think on that stuff. They think long and hard and I can only imagine it’s got a lot more to do with what isn’t said, rather than what is.

Time and security in a relationship might just be what makes her insecure.

So as silly as it sounds; don’t forget to remind her. Because it’s not always about what you say to her. Sometimes it’s about what she says to herself.

And you won’t even see the doubt coming…”