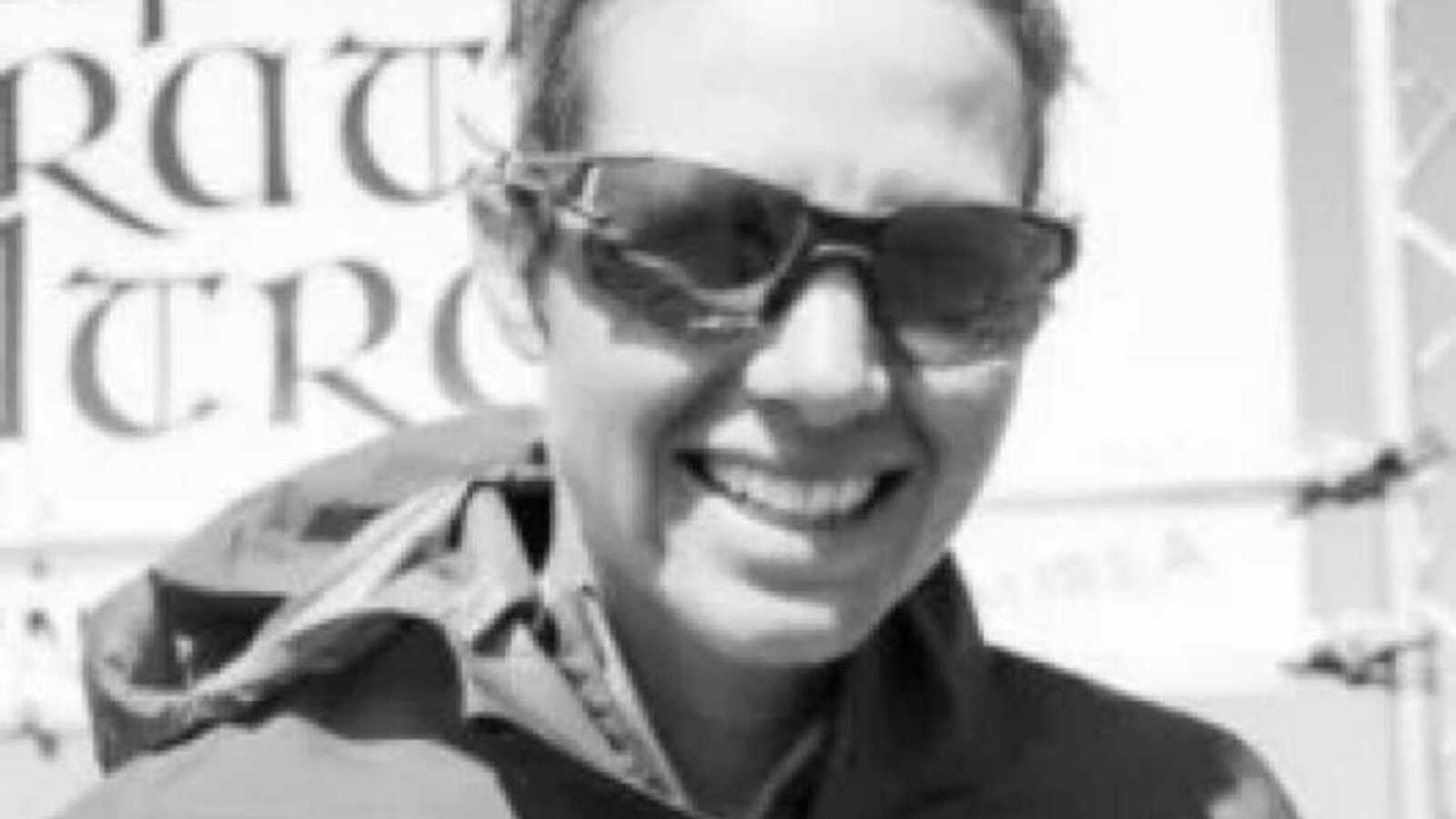 When a commercial fishing boat made its way into the choppy seas off the Massachusetts coast, everything was business as usual.

But that quickly changed when the boat started to lean too much on one side. With little time to react, the three fishermen onboard suddenly found themselves tossed into the frigid water.

“Normally, boats will lean to one side when you’re hauling back, and this boat just kept leaning,” Joe Roderick, one of the fishermen, said. “The next thing I know, the rail — which is about 5 or 6 feet from the water — was touching the water.”

Since they didn’t have time to send out a mayday call or even to put on lifejackets, the three men were left using debris as floating devices as they waited, and hoped, to be rescued. In the meantime, they made small talk to keep each other alert.

“I was thinking about my children,” Joe said. “In my imagination, I was never going to make it home. It was ice-cold water out. It was terrifying.”

Meanwhile, in a third-floor home office 30 miles south of Boston, a woman named Pam Harght was on a Zoom meeting for work. Around 2:30 p.m. she just so happened to glance out one of her windows that gives her a surprisingly clear view of the sea that’s about a mile away.

But instead of returning her attention back to the meeting, a boat that appeared to be taking on water caught her eye. Within seconds, the boat seemingly disappeared and was replaced by smoke.

“I just really started kind of panicking on the inside,” Pam said. “So I just excused myself from my work call and then called 911.”

Pam expected that help was already on its way but decided to call to be safe, something that quite literally saved the fishermen’s lives.

Not only was she the first to call first responders, but she was also the only one who ended up doing so… and she did it just in time.

After almost an hour of waiting in 42 degree water, the three men were finally located, rescued, and rushed to the hospital to be treated for hypothermia. Each of them had also swallowed a significant amount of diesel fuel that had spilled out into the water from the boat.

Rescuers have since praised Pam for her quick thinking, emphasizing that there’s no telling how differently things would have turned out if she hadn’t intervened at just the right time.

“All of it is just sheer luck and nothing worked in their favor, except the fact that I happen to be looking out the window,” Pam said.

In any case, the three fishermen and their families couldn’t be more grateful.