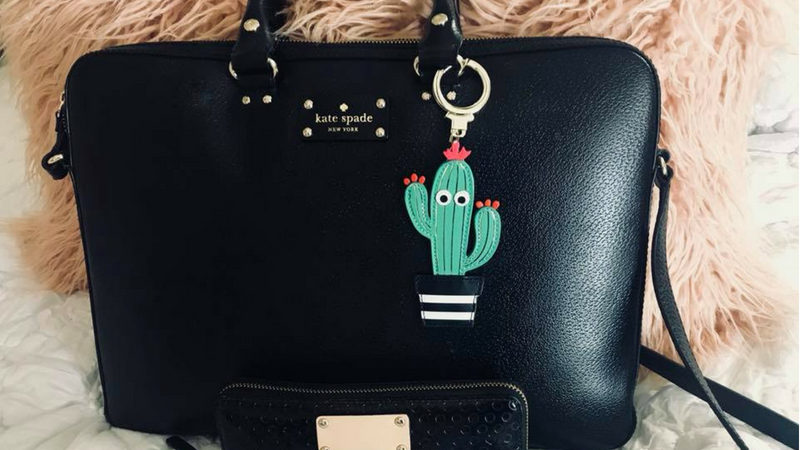 Why is it any of my business or yours to know? It doesn’t have to be, of course.

But I didn’t know that Kate Spade suffered from depression.

Or that Robin Williams did.

Because somehow society has made it more acceptable to talk about breasts and testicles than about the mind and the chemicals and hormones it releases and controls and the messages it relays.

Until depression is seen as an ILLNESS and not a condition that can be ‘cured’ by being brushed off with a ‘try to be happy’ or ‘just look at the bright side of life; you have so much to be happy about.’

Until anxiety is seen as an ILLNESS and not a condition that can be ‘cured’ by being brushed off with a ‘just don’t be afraid of ____’ or ‘get over it, freak.’

And sadly, the last sentence comes with truth. People do judge those with mental illness. Yet would you judge someone with cancer? Heart disease? Immune disorders? A tumor?

Would you tell them to just ‘get over it?’ As though people suffering from mental ILLNESS could somehow just wish it away? Don’t you think they would if they could?!

Until the stigma is removed from mental illness … until society truly, authentically accepts it as an illness … those suffering from these illnesses will continue to hide their condition.

In some cases they will self medicate with drugs and alcohol.

In some cases, like an old friend when we were in our early 20s, they’ll jump off a cliff in LA.

In some cases, they’ll hang themselves from a red scarf from their bedroom door in their gorgeous New York City apartment.

Depression is a monster. And if you don’t start realizing that mental illness is an illness and not joke fodder … if you don’t respond with love and compassion when someone does open up to you about it … if you know someone with these illnesses and make them feel they are weak because of them … you might want to ask yourself if maybe you are too.

This story was submitted to Love What Matters by Claudia Herrera. Submit your story here, and subscribe to our best love stories here.

Do you know someone who could benefit from this story? Please SHARE on Facebook or Twitter to make them aware there is a community of support available.