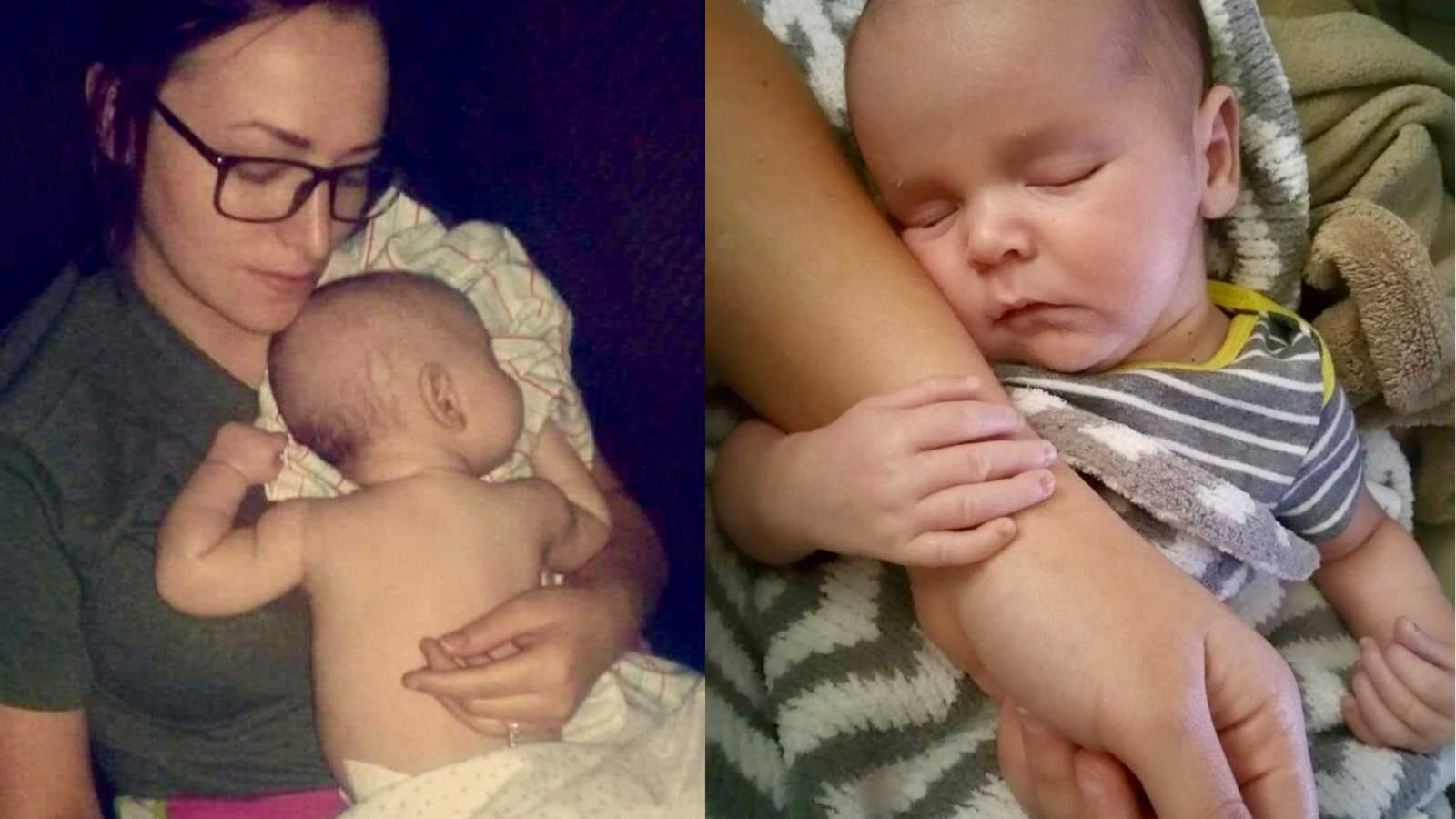 “July 1st started out such a normal day. I was home with Lacey and Charlie. We had an uneventful morning, which I somehow remember EVERY detail of. I remember washing the spoon for Lacey’s breakfast. I remember pouring Char’s cereal on his high chair tray. Then adding cut up strawberries and blueberries. It’s insane how the details stick with me. I even remember being annoyed because the tip of the knife I cut the strawberries with was bent weird. 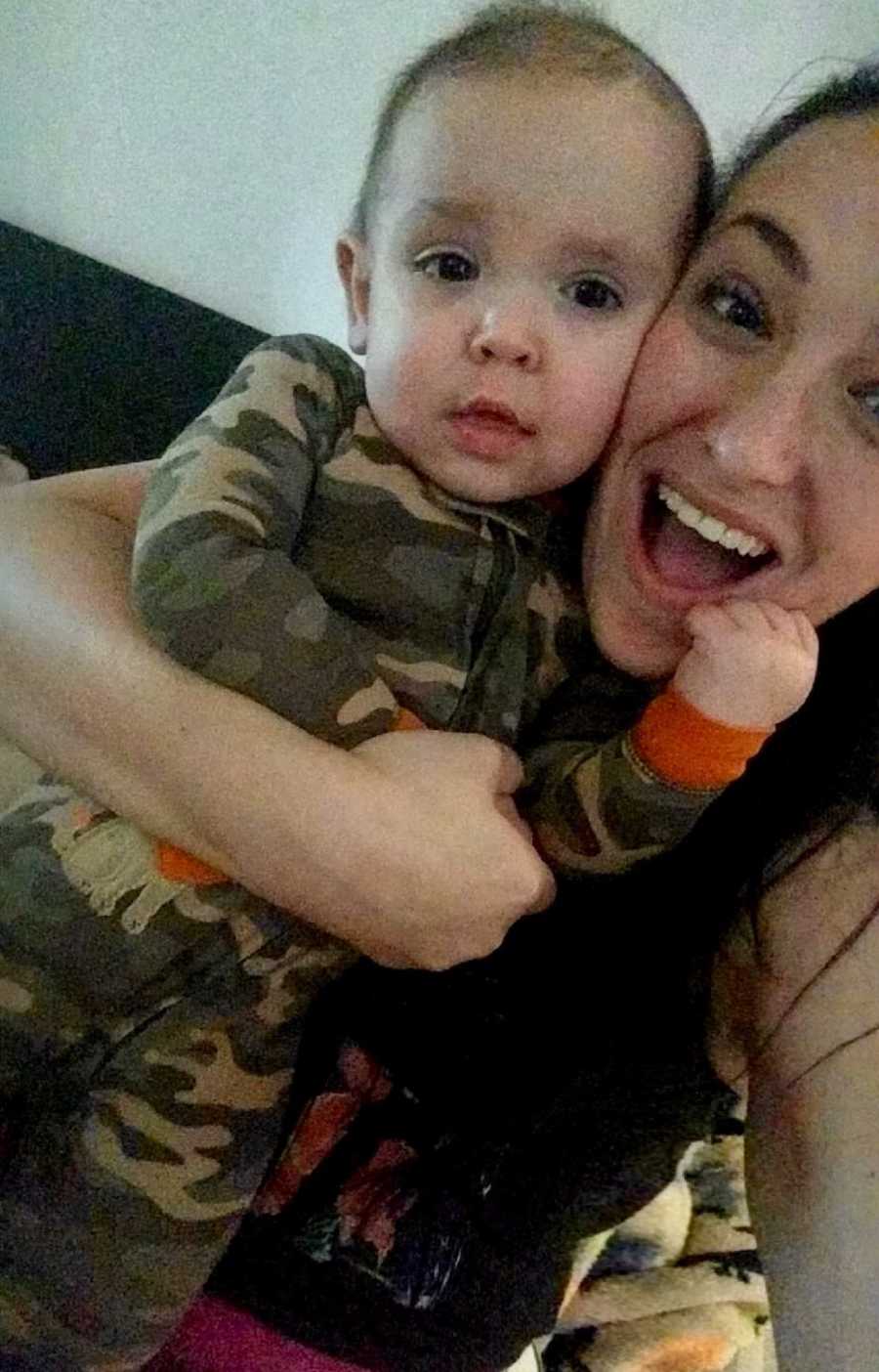 I got Lacey out of bed first, she loved coming into Charlie’s room with me to get him up. She would go ‘awwww bruddddder’ when she saw him lying in his bed. She thought it was the cutest thing ever. So, we went in there and got him up, like normal. Both babies ate their breakfast and we were watching Trolls. After they were done, I gave Char a bath. Both kids played (yelled at each other) for a while. This was usually how our mornings would go. There was NOTHING different, no warning that this would be the day my life was going to change forever.

I put Char and Lacey down at their normal naptimes. He woke up during his nap and wanted a snack, which I guess was a little out of the ordinary but not too crazy. He loved to eat. I put him back down and turned Netflix on for a little bit, then I got up and cleaned the house. I put dinner on for Charlie. That was a big deal, I had to have his dinner cooked and cooled down by the time he woke up. I’m telling you, this 14-month-old could out eat any man. He woke up SO hangry every single day. So, I remember while I was cooking his dinner something didn’t feel right. I didn’t know what it was, just this feeling of…. ‘offness’ in my stomach. I walked towards the hallway where the kid’s rooms are for a second then I decided it was nothing, I was just going to finish up then I’d get them. I put Charlie’s food on his tray and set it on top of the fridge, out of the dog’s reach, so it could cool down while I got him up and changed him. If you’re sensitive, if you’ve lost a child PLEASE stop here. Please.

I started walking down the hall to the kids’ room. Naturally I reached for Lacey’s doorknob first, out of habit. She ALWAYS helped me get him up from his nap. I started to get that pit in my stomach again, something telling me there was a problem. So, I went to his room first. He was laying on his tummy, his face towards the corner of the pack n play. I patted his butt, thinking he was still sleeping. He didn’t respond. If you haven’t lost a child, you will never understand the panic that filled my body when he didn’t respond. I’m going to spare you the details, I wish I hadn’t had to be there.

I got him up, called 911, and started CPR. I could sit here and tell you every single move I made in that moment, every thought I had. It was like watching a movie. I wasn’t there. I was watching this poor mom kneeling by her baby boy praying and crying, trying to bring him back. Pleading with him, with God, with whoever was listening to please give him back. Take me instead. I was watching her do all these things, but I couldn’t help. The ambulance and cops came, they made me leave the room. They dragged me out of the room because I was trying to hold him.

My one moment of grace in all this is that Lacey was in her room still. She was saved so much trauma because something told me not to get her up first. I remember standing in the living room with the cops. Thinking ‘They’ll save him. They have to save him. They can do it.’

They brought him out on a stretcher to take him to the hospital and I actually had a moment of relief. I was so convinced he was going to be okay. Lacey started crying so I got her up and held her while I talked to the cops. A few minutes later an older officer walked in the room and asked me to come sit down in the kitchen. I thought he just had more questions about what Char had eaten, what we had done. So, I set Lacey down with her tablet and her snack and went to sit with him. I will NEVER, no matter how many days go by, forget this man’s voice, his eyes, his arms around me when he said, ‘I’m sorry ma’am, your son is gone’.

I remember telling him he was a liar. To give me Charlie back. I remember falling to the ground and telling him to go away, to stop lying, while he held me. That one sentence changed my entire life. In 7 words a huge piece of my future, my plans, all the things I had dreamed for Charlie, were gone. A piece of who I am was gone. In a moment, in a sentence, I lost myself. I lost a piece of my identity. A couple days later we got a call asking if we were willing to allow Charlie to become a donor. We were told someone else needed his little heart. The decision was easy, there was never a question. The one thing that eases my grief is knowing my sweet, sweet little boy’s heart is beating on somewhere. I hope whoever got it uses that heart to love unconditionally, to be compassionate, to live life to the fullest, like my baby would have if he was given more time.

Today I’m typing this hoping it will make a difference for someone. My entire identity was wrapped up in being a mother, in those two children. In school they would say, ‘tell everyone something about yourself’. The first thing I said was, ‘I’m a mom, I have 2 children’. Becoming a mom changed my entire life path. I was headed somewhere that wouldn’t be pretty. But the moment I found out I was pregnant I became a new person. I lost every ounce of selfishness I carried and became a mom. Charlie was my little person. I would spend hours talking to him. I would giggle with him, I would cry to him, I would snuggle with him. I loved him so fiercely. I will until the day I die. He was my little boy, my partner in crime.

If you have children, please savor the moments. Please hold them so close, annoy them with your love. Take them to the zoo, to the aquarium, to the park. Don’t skip that kids’ birthday party because you don’t feel like going. Make memories. Give yourself things to hold onto. I keep seeing things that say, ‘enjoy your years with your kids, you only get 18.’ I got ONE year with my baby. One. Year. I wouldn’t wish this pain, this brokenness on anyone. But I learned life is so precious, it’s so incredibly short.

Moms get in front of the camera with your babies not behind it. Lose yourself in the moments. Climb in the bounce house, jump like a crazy person at the trampoline park. Let your makeup run and your hair get wet. Your kid doesn’t care what you look like. They care that you’re there, that you’re engaged. And those memories…they’ll give you something to hold onto if you ever have to feel the pain of empty arms. Don’t be afraid to live life with your babies. Life doesn’t make sense and you never know which breath is going to be the last.” 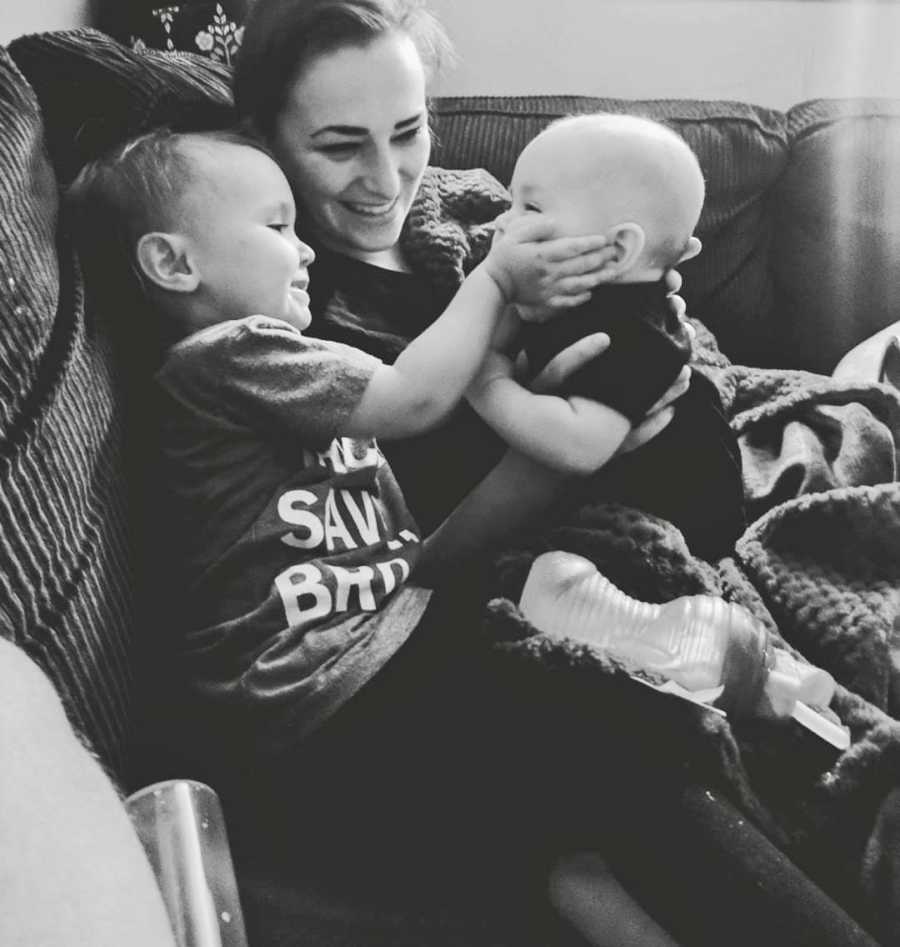 This story was submitted to Love What Matters by Kelli L. Submit your own story here, and subscribe to our best stories in our free newsletter here.