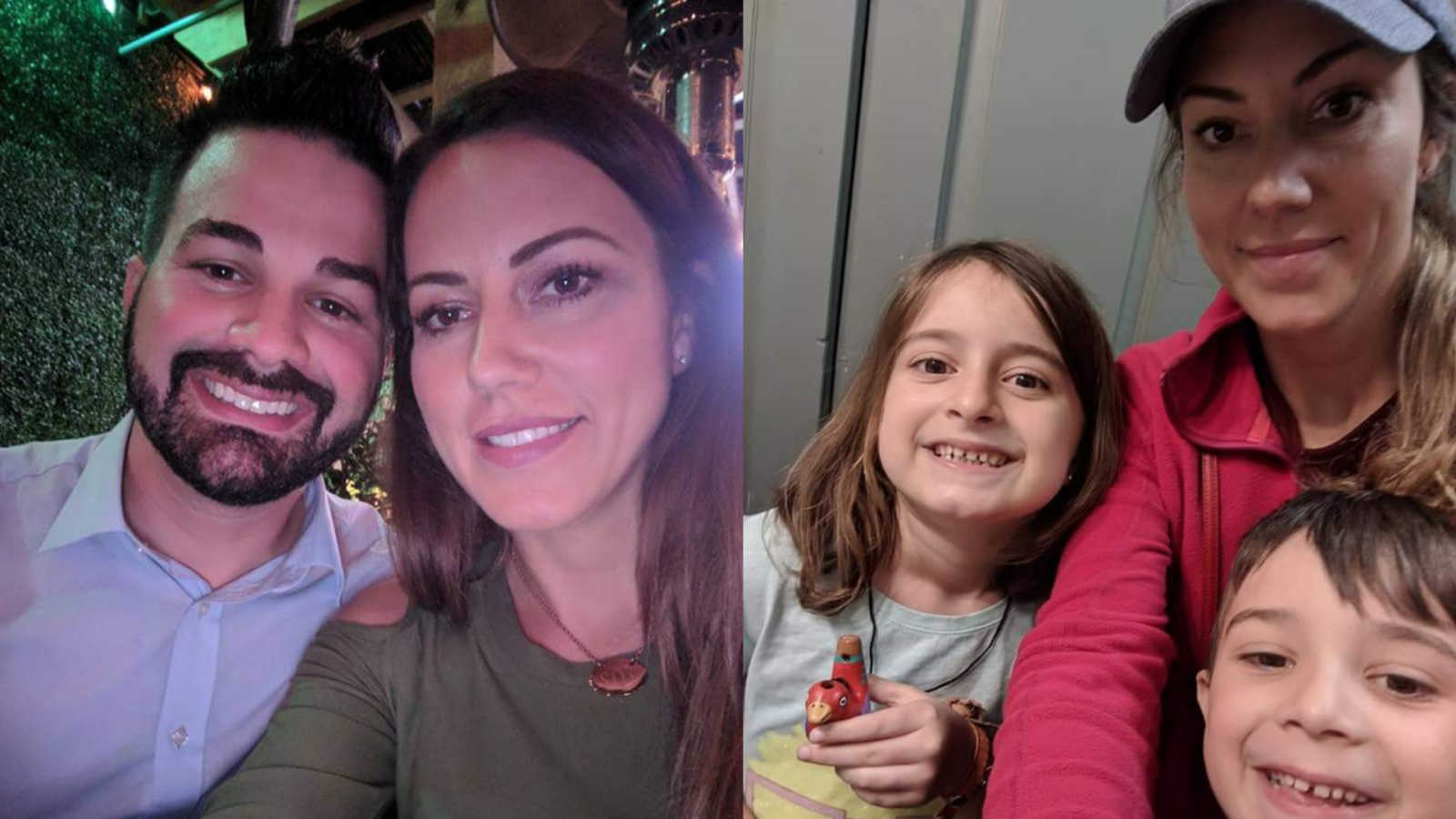 “When I was 19, I was carefree and free spirited. Sexual assault was far from my mind. You never think it will happen to you. It all started in a bar, I asked a friend to hold my drink while I went to the restroom and she set the drink down. We always had a rule, we stuck together no matter what; we never left each other alone but my friend went home with a guy, breaking the friend code we had agreed on.

At this point, the bar was closing and I had too much to drink. I couldn’t drive. An aquaintance asked if he could drive my car home to get me there safe. I was hestitant but felt as if I had no other choice. On the drive home I was so sick. Once we pulled up to the house I was vomiting and kept telling the guy who drove me home to leave me alone. He persisted on bringing me inside the house but I did not want my friends 5-year-old daughter to see me in this condition. All I remember is telling him to ‘just leave.’ I was passed out in my vehicle outside of my friend’s house downtown and then the next thing I knew I was being pulled from out of my car from behind. A man was behind me, he had his arms under my arm pits and was pulling me. At first I thought it was the person who drove me home. Not realizing time had gone by. However I did not know a passerby with a violent criminal past, decided to get in my car and take me to a location I had never been.

Once I realized I was in grave danger, I decided to fight. I put up as much of a fight as I could, but he was bigger and stronger than me. I remember him slamming my face into the ground so hard I couldn’t breathe. I thought he was going to suffocate me. I knew at that moment my life was going to end. I prayed ‘God, please don’t let this be the end for me, not like this.’ He kicked me what seemed like hundreds of times. He ripped the jewelry off my neck and ears. At this point I was in and out of consciousness. I didn’t think I was going to make it out alive and was begging for him to let me live. The things he said back to me were words I will never forget. ‘I’m going to kill you.’ And I believed it. He raped me, I knew it was coming. This person was full of anger and hate. Pure evil. At this point I am still in and out of consciousness. When I opened my eyes, I saw headlights. I thought for sure he was going to run me over. I jumped up and I looked inside the car and saw him in the driver’s seat, turned around looking into the backseat. I played dead. I laid down and pretended I was dead. I’m sure he thought I was. I was too weak. I passed out.

I woke up again some time later but he was gone. I ran and jumped in my car, locked the doors and tried to start my car to leave but he had stolen my keys, my phone and my wallet. I was left alone. All I saw was a building so I thought if I laid on my horn someone will hear it and come out. So I laid on my horn screaming and crying for help. No one came out to help. So I knew. I had to take a leap of faith and run. Run as fast as I could. So I did just that. It was 6 days before Christmas so it was freezing outside. I remember being so cold. I turned around and grabbed my friends black long wool coat from the backseat and ran as fast as I could through the woods. I saw some house lights and kept praying this person wasn’t going to hunt me down and kill me. The first door I knocked on the person was too scared to open the door. He refused. The second door I went to I knocked and this young boy answered. I will never forget the look on his face as I was screaming for help. His grandmother came out of the back room and gave me a phone. I called 911 and then my mother. It was by far the worst day of my life. Fortunately, I survived by the grace of God. Life was never the same after that. When all my friends were worried about college and parties, I always had this haunting event in the back of my mind I was dealing with. I did not know who this person was. The police pointed fingers at people that I knew, but they were wrong and DNA cleared them.

The truth is, I didn’t know if this person was sitting next to me in class, hanging out with my friends, working at the grocery store or elsewhere. This played a huge toll on my mind and my spirit. I never slept a full night of sleep again and never went anywhere without looking behind me, in front of me or everywhere around me. I had a hard time trusting people, and long term relationships were basically non -existent. Finally, after a long ten year battle, and a few amazing people, I urged the police department to re-open my case and with the new DNA recognition system, a DNA match came through. I finally knew who this person was. While he was a stranger, I felt like I knew him too well, a person full of hate and no remorse. Someone who carelessly made a decision that forever changed my life and who I am. He is now serving a 15 year sentence on behalf of the  choices he made that day. Without my persistence and perseverance to get this person off of the street he would still be walking amongst our children and family members.

It could have been much worse. I could not be here today, and every day I wake up I am thankful for the life I have and the second chance I was given. Most people do not know I still suffer from PTSD. At one point I felt like I was the walking dead. The best way to explain it is I was alive but didn’t feel like I was really living. It was a strange feeling. I put on a brave face but had to face the demons I was dealing with on a daily basis. I didn’t realize how much one thing can cause you to suffer in the background for a lifetime. I am getting better every day and loving my life, especially for the little things. I have a loving husband and two healthy children and that is a blessing in itself. There is hope. I learned that God gave me my life to live and I was no longer going to allow this evil experience that this evil person gave me to take over my life. It’s my life to live and I’m going to live it, happily and free.

‘I ran 2 miles, barefoot, to the police station, with my husband chasing me. It was 28 degrees outside. I ran those two miles for my life.’

‘He came back into the house with a loaded gun. He demanded I open my mouth. He smirked and said ‘I won’t regret this.’

This story was submitted to Love What Matters by Sarah Depaula. Follow her journey here. Submit your story here. Subscribe to our free newsletter here.